2011 has been a terrific year for fiction and also a strong year for first-time novelist and much-decorated veterans. This year gave us many stellar books which include Karen Russell’s dazzling debut to David Foster Wallace’s posthumously published novel. This year’s books are those which remain with the reader forever. Whether a nonfiction narrative or a wrenching memoir, these books are unforgettable and are among the top 10 books of 2011. 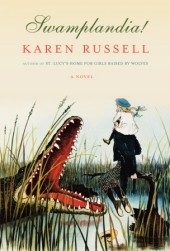 the novel tells us the story of a gutsy 13- year old Ava Bigtree who struggles to save the Bigtree alligator - wrestling dynasty from declining, the plot is set in Florida Everglades at an alligator - wrestling theme park. Swamplandia! is their island home and their gator- wrestling theme park is facing a tough competitor called World of Darkness. Ava's mother dies, her sister falls in love with a spooky character, her father is AWOL, which leaves Ava to manage ninety- eight gators and the vast landscape of her own grief.

Don't Read it For:
The density of the prose is exhausting and the mixing of the modes is a problematic element. It is also difficult to commit to entirely one element of the book.

What makes this book stand out?:
The book is one among top 10 books and is an utterly singular novel about a family's struggle to stay afloat in a world that is inexorably sinking. It is a beautiful and inventive work from a vibrant new voice in the world of fiction. 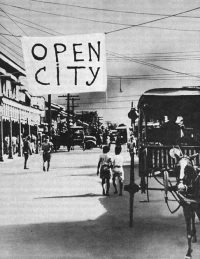 this is a novel about spatial relations. The novel is also effective at dramatizing relationship between objective and subjective experiences. Julius is an American psychiatrist training in Manhattan. He is of German and Nigerian extraction which makes him rootless in New York. The novel also lays focus on layers of urban history and immigrant experiences.

Read it For:
The novel is praised for its prose style and for its take on the city as a site of power, community and desire. The novel, on one hand, has a propensity towards social documentation, realism and interrelation with historical events and movements and on the other hand, it has propensity towards fictionality, form and reflexive self-examination.

Don't Read it For:
This book lacks the plot twist or a character's epiphanic transformation.

What makes this book stand out?:
The book stands out for the honesty of the characters and is one of the best book to read. The author shakes the familiar comforts and urges the readers to confront the point of views which are usually dismissed. 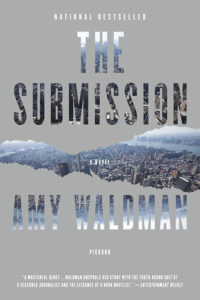 a dazzling kaleidoscopic novel reimagines the aftermath and wonders what would happen, ten years after 9/11 if a Muslim- American would be blindly chosen to plan the World Trade Centre Memorial. Claire Harwell, who is the mother of two fatherless children has emerged as the most visible widow, she sits on a jury charged with selecting a fitting memorial for the victims and  who in the end finds herself trying to balance principles against emotions because a Muslim-American designer is selected from Anonymous submissions.

Read it For:
The novel is a top book peopled with journalists, activists, mourners, bureaucrats who fight for their ideals and struggle for advantage. The novel comes alive in the dramatic scenes.

Don't Read it For:
The writing suffers because of the author's desire to cover all the ground and be fair to the characters which become over-explanatory, with a little left for the reader to discover

What makes this book stand out?:
This is a major novel by an important new talent because it gives us a striking portrait of a city and a country who is fractured old hatreds and new struggles and should be given as a book recommendation to anyone.

The Art of Fielding

this is a warmhearted novel about ambition and its limits, about love, friendship and family and also about commitment to oneself and to others. Baseball star Henry Skrimshander is destined for big league stardom but when a routine throw goes disastrously off course, the fate of five people are upended. As the season counts down to its climactic final game, the five characters i.e Guert, Owen, Mike, Pella and Henry are forced to confront their deepest hopes, anxieties and secrets.

Read it For:
The novel is written with boundless intelligence and is filled with the tenderness of youth. It is entertaining and engrossing and is also supported by an emotional narrative.

Don't Read it For:
The novel contains a lot of sporting technicality.

What makes this book stand out?:
The novel is one of the best books, it is addictive and very hard to dislike. The novel focuses on team spirit, male friendship and making best of one's talent which has been mostly unfashionable in literary fiction for generations. 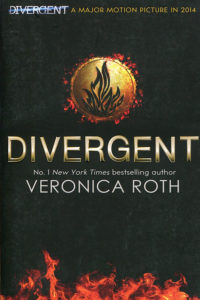 the novel is a dystopian thriller which is filled with electrifying decisions, stunning consequences, heartbreaking betrayals and unexpected romance. The protagonist Beatrice has to make a decision to choose among the five factions which are difficult for her because she has to choose between staying with her family and being who she really is. She renames herself as Tris and keeps a secret, she learns that the secret might help her save those she loves or it might destroy her.

Read it For:
This novel is best for those who are very much into post-apocalyptic and dystopian genres.

Don't Read it For:
The book does not provoke, incite or demand a closer look at the society.

What makes this book stand out?:
This novel stands out because the writing style is distinctive and creates a fast-paced reading experience. The novel's themes include identity, social structure and knowledge, violence and fear and Christianity. 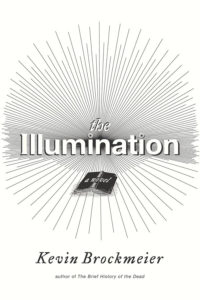 the novel is a stunning artistry and imagination about the light that radiates from us all and the wounds we bear. After an accident, the private journal of love notes written by a husband to his wife passes into the keeping of a hospital patient  and then passes on to other five suffering people. As we follow the journey of the book from stranger to stranger, we get to know how their human injury and experiences are brilliantly connected.

Read it For:
The stories don't resolve but they restate and refresh the central idea over and over which makes the reader redefine pain and morality.

Don't Read it For:
The characters are abandoned mid-story. The author creates an impression of isolation and loneliness which might not be the whole truth.

What makes this book stand out?:
The author makes morality and love sink in the forehead of the reader's mind 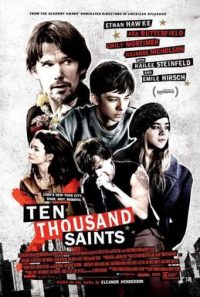 this novel is an emphatically observed story of Jude and Teddy. When Teddy dies of a drug overdose, Jude takes up on a cleaner path towards life and his relationship with drugs and his parents are set off to new extremes. Jude tries to honor teddy with his military clean lifestyle and also faces the battle with his own self- discovery.

Read it For:
The novel portrays the chaos of the post- nuclear family in the hands of former hippies and also charts the ways teenager's lives are interconnected.

Don't Read it For:
The book is very choppy and overly plotted.

What makes this book stand out?:
With empathy and masterful skill, the book stands out because the author has conjured a rich portrait of the modern age and the struggles that unite and divide generations.

The Boy in the Moon 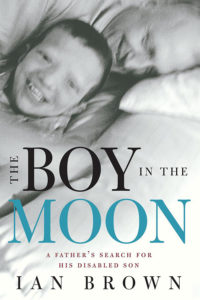 the novel is very honest, intelligent and deeply moving and explores the value of a single human life. Ian Brown's son Walker is one of only 300 people worldwide who suffer  from cardiofaciocutaneous (CFC) syndrome, which is a genetic mutation which results in unusual facial expression, inability to speak, etc. Brown travels the globe to answer the questions which his doctor could not answer.

Read it For:
This is the best book to read because it is an absorbing and revealing work of startling frankness.

Don't Read it For:
The novel is very emotional

What makes this book stand out?:
The novel stands out because it is a father's candid, heart-wrenching account of raising, loving and gain insight into his severely disabled son. 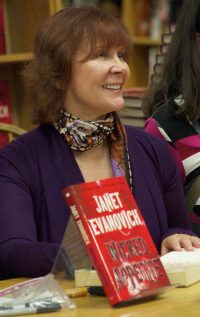 this mystery thriller novel is about Stephanie who is in grave danger because the dead bodies are starting to show up in shallow graves on the empty construction lot and Stephanie's name is on the killer's list. She is also under pressure from her family and friends to choose between her on-and-off boyfriend and bad boys in her life. With all the chaos in her life, it looks like her life is about to go up in smoke.

Read it For:
It is mysterious, thrilling and fun to read.

Don't Read it For:
The novel lacks a plot

What makes this book stand out?:
The novel is interesting because it keeps the reader intact as to how the life of the protagonist will unfold. 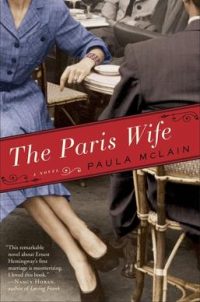 this novel consists of a deeply evocative story of ambition and betrayal. It is about a remarkable period of time and a love affair between Ernest and his wife Hadley.

Read it For:
It is a heart breaking-story of love and torn loyalty and is poignant.

Don't Read it For:
It is a heart breaking story

What makes this book stand out?:
The novel is remarkable because of its hard-bitten monologues.