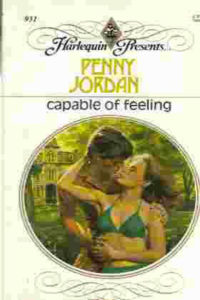 It was not one of those conventional marriages, where two people married because of love. This was indeed unusual, where Sophy married her boss Jon, just to take care of his niece and nephew, whom she loved dearly.

Read it For:
The heartwarming love story of two people, who are completely unaware of their feelings for each other.

Don't Read it For:
Characters might seem a little stereotypical.

What makes this book stand out?:
One of the most unusual and unique love stories of all, making it a penny jordan best book. 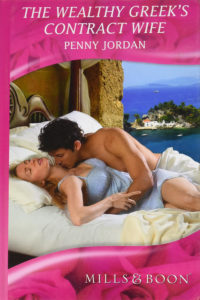 Elizabeth Wareham is broke and has to take care of her family when all of a sudden she receives a creepy letter from a Greek, which turns her life upside down. She has to repay Ilios Manos a huge amount of money, which is unable to due to her poor financial condition. But this doesn’t stop Ilios Manos from demanding his money.

Read it For:
Penny Jordan’s way of creating characters are so unique and heartwarming that will make you read this book more than once.

Don't Read it For:
The plotline might seem a little predictable. 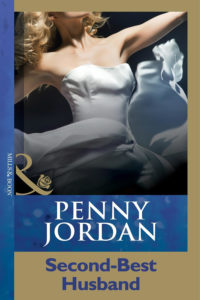 Read it For:
The love story of innocent Sara and Stuart Delaney would definitely melt your heart.

Don't Read it For:
Poor characterization of female characters.

Captive at the Sicilian Billionaire’s Command 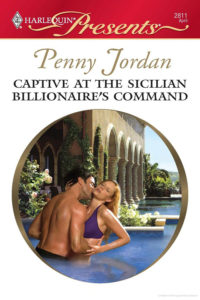 Three Sicilian brothers are on their way to find the heir of their half-brother, and that’s when they get bumped into Julie Simmonds, whom Rocco Leopardi mistakes as a gold digger.

Read it For:
A story that will captivate you from the get-go, like any other penny jordan books.

Don't Read it For:
The book might come across as a bit sexist. 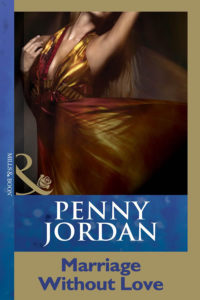 Briony and Kieron, a reporter, shared a beautiful affair, which according to Briony was the most beautiful thing ever. Little did she know that her affair was all for a news scoop and Kieron, whom she loved dearly never really loved her.

Read it For:
A classic Harlequin novel with a great ending, which will leave you wanting for more such work from the author.

Don't Read it For:
Might not suit the taste of young Harlequin readers. 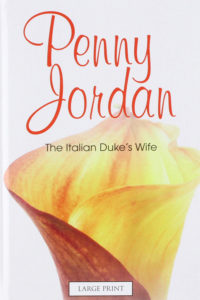 Lorenzo, Duce di Montesavro is all set to get married to Jodie Oliver, but with a no-consummation rule. Her vulnerability is what appeals the most to – Lorenzo, who unknowingly falls in love with her.

Read it For:
The story progresses in a very consistent manner, making it difficult to miss.

Don't Read it For:
Lorenzo, Duce di Montesavro’s character might seem a little too unappealing.

What makes this book stand out?:
Even though the plot is familiar, it still manages to keep its readers hooked to it. 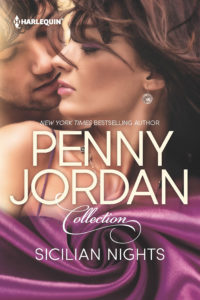 This book consists of two stories, one is of Leonora Thaxton, trying to pilot Alessandro Leopardi’s private jet and the other is of Annie and her baby boy, who now have to go to Sicily with Falcon Leopard, Annie’s brother-in-law, who happens to be a kind and honorable man.

Read it For:
Both the stories are extremely interesting and compelling to read.

Don't Read it For:
You might one story and not the other.

What makes this book stand out?:
Penny Jordan’s honest style of writing shines through both the stories, making it a total standout.

Her One and Only 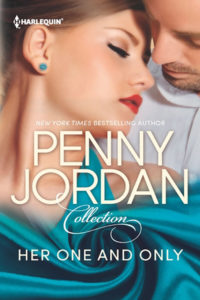 Two women are in search of perfect love, one who starts off her journey to England to find her ideal match and the other is all smitten by Sebastian Cooke, who has wooed her with his perfect charm and wit.

Read it For:
One would definitely won’t be able to put this amazing book down.

Don't Read it For:
A bit too long for a casual read.

What makes this book stand out?:
Compelling is the right word which describes this book perfectly. 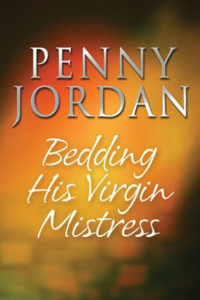 Ricardo Salvatore wanted to take over the company Carly was managing and to do that, he includes her in a one of a kind bargain, which puts both Ricardo Salvatore   and Carly in a tight spot.

Read it For:
One of Penny Jordan’s most genuine piece of writings.

Don't Read it For:
Ricardo Salvatore’s character might seem a little prejudiced. 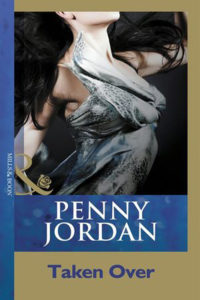 Cassie little knows that Joel Howard is on a plan to take over her games company, which she had developed after a lot of hardships and effort. He’s arrogant, self-assured and all set to acquire the most prized possession of Cassie.

Read it For:
The story would never seem to bore you.

Don't Read it For:
The protagonist might come across as sexist

What makes this book stand out?:
The story keeps on building, making it intriguing for the readers.