Chit Lit, otherwise known as chick literature, is one of the most popular genres of all, which focusses on the life of its individual protagonists, and, in this case, it would be around its heroine, who is the star of the story. There are several chick lit top books such as the “The Woman Upstairs” and others which revolve either around the romantic life of the female protagonist or on her friendship and other relationships. To understand the chick lit genre better, check out our list of top 10 chick lit books of 2016 and our book recommendations along with our favorite and best book to read.

Remember, No Matter What 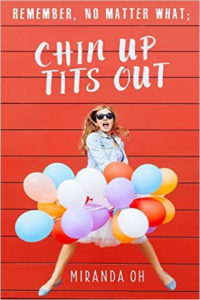 Teenage years are the most memorable part of one’s life and Hadley, an 18-year-old young and vibrant girl, who is the female protagonist of this book,  feels the same way. She is joyful, funny and hopelessly in love with a guy, who also happens to be her first love.

Read it For:
First love is and will always be special but will Hadley get what she wants? Will her life be as smooth as she thinks it is going to be?

Don't Read it For:
Minimal dialogues which makes it a little less interactive and interesting. 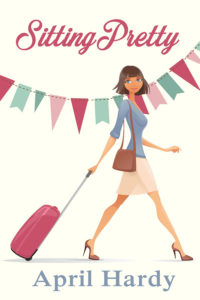 Beth’s life takes an unfortunate turn when her husband Alex abandons her just before leaving for Dubai. She is hopeless and doesn’t know what to do, and, for the time being, joins her old boss as a professional pet-sitter. She plans to wait for Alex and go back to him when he realizes his mistake. But will Alex ever come back?

Read it For:
The story in a way takes you on a trip to Greece, Dubai, and U.K through the eyes of a charming pet-sitter Beth, who has unparalleled faith in her husband Alex, despite him leaving her.

Don't Read it For:
The story gets a little off track at a few places.

What makes this book stand out?:
The fact that the story is so relatable and honest is what makes it one of the best books in the top 10 chick lit books. 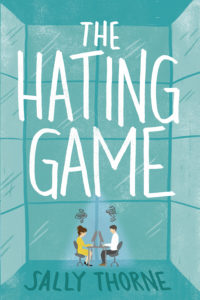 Lucy Hutton and Joshua Templeman work for the same company, and they hate each other. Lucy doesn’t like Joshua’ uptight, meticulous approach and he doesn’t like her quirkiness. When a promotion is up grabs, the tension between them reaches boiling point.

Read it For:
The book is witty and fresh

Don't Read it For:
Some unresolved plotlines

What makes this book stand out?:
The writer beautifully builds the chemistry between the lead characters.

Who Do You Love 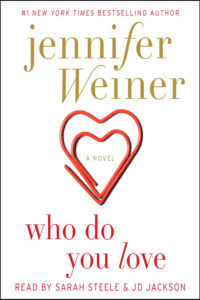 Rachel Blum and Andy Landis meet in an ER waiting room for 8-year-olds. Rachel, born with a congenital heart disease frequents the hospital. Andy arrives with a broken arm. They introduce themselves but are soon separated, but over the next three decades, they will meet again and again.

Read it For:
Relatable characters with flaws.

Don't Read it For:
Gets predictable in the middle.

What makes this book stand out?:
A moving romantic story. 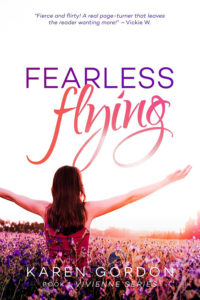 Vivienne Ramsay has a perfect apartment, an amazing job, and a supportive best-friend but one thing missing in her life is her dream man. After a decade of waiting the time has come to seduce her dream man, Danny.

Read it For:
A hilarious look at a young woman’s life

Don't Read it For:
No big plot-twists.

What makes this book stand out?:
Lovable characters written for a quick read. 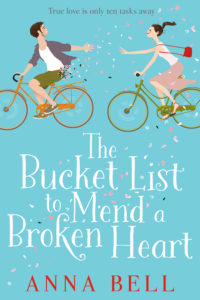 Joseph dumps Abi telling they are incompatible. When he leaves a box of her possessions, she wants a bucket list of ten things he wanted to do. She sets out to complete this lost to prove they are a perfect match.

Read it For:
A satisfactory ending.

Don't Read it For:
The plot is a bit predictable.

What makes this book stand out?:
The lead characters are relatable, and they grow in the story. 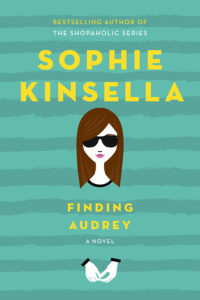 Audrey almost never goes out, avoids making eye contact and never talks to strangers. But when she meets Linus everything changes, he makes her laugh, and she can share her feelings without being judged.

Read it For:
A story which can be relatable to young adults.

Don't Read it For:
Does not contain many humorous moments

What makes this book stand out?:
Despite being written for teen handles some dark themes in a mature manner. 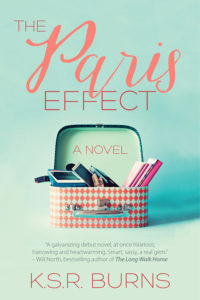 Amy and Kat dream of a secret trip to Paris but when Kat dies of cancer the trip is put at the back-burner. But Amy is haunted by Kat’s words and she embarks on a solo journey to Paris

Read it For:
An absorbing adventure.

Don't Read it For:
The ending was wrapped quickly.

What makes this book stand out?:
A book about self-discovery with some realistic scenarios. 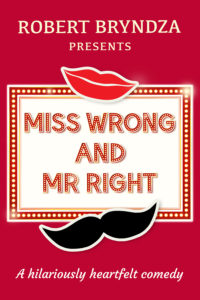 Natalie Love runs a London theatre that is about to host the Hollywood star, Ryan Harrison. She is happy with her yoga boyfriend Benjamin, but when the childhood sweetheart she left at the altar 15 years, Jamie shows up at her theater as a producer she becomes more confused than ever.

Read it For:
Great characters and the funniest of situations.

Don't Read it For:
Some interesting side characters are not fleshed out

What makes this book stand out?:
A romantic comedy with massively interesting characters. 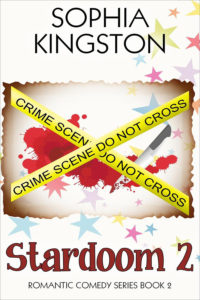 Lauralie Shaw is used to getting what she wants and when she wants it. Her demanding ways are notorious among her employees, and despite that, they try their best to please her. When Colton Dixon is employed to fly her private jet, he soon realizes her demanding ways. But he has no patience for her attitude and will not tolerate her behavior. Soon Laurie is drawn towards him, and all she wants is Colton.

Read it For:
Great story which is fun to read and is also interesting. Thus making it one of the top 10 books.

What makes this book stand out?:
A quick light-hearted read with characters who are relatable with flaws. The Book effortlessly portrays British humor.