Interview With The Vampire 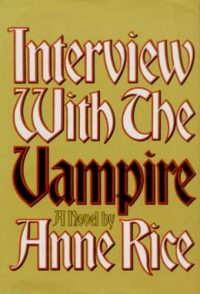 The first book of the very famous Vampire Chronicles starts off with the story of Louis and Claudia as they both try to accept their newly vampire status and find a place where they can fit in. They bond over their shared hatred of Lestat who made them this way and traveled across Europe to find more like them.

Read it For:
Exploring a whole new world of surrealism where vampires have their share of secrets to keep and battles to fight.

Don't Read it For:
The genre is well and truly overdone by now.

What makes this book stand out?:
Starting off the overly successful series and setting down the foundations of the main characters for their arcs to develop. 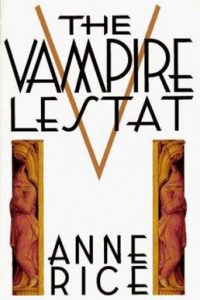 The story of The Vampire Lestat takes off from where the Interview With The Vampire ends. The story of Lestat de Lioncourt, a 200-year-old vampire roaming the posh cosmopolitan city of Paris rising from impoverished nobility in a French countryside follows his character arc as he travels in search of a purpose.

Read it For:
Unlike the previous book #1, this one is told from Lestat’s viewpoint and instead of showing him in an evil light; we see a more humane side to his character that is also in search of his place in the new dark world of vampires.

Don't Read it For:
Even though the genre shines in itself, the narrative is not exactly what can be called engaging.

What makes this book stand out?:
The Vampire Lestat establishes Lestat as a vampire with not-so-black-a-heart as he is seen worrying for his dear ones, turning his mother to save her from death and traveling distances to fulfill purposes in the Anne Rice bestseller. 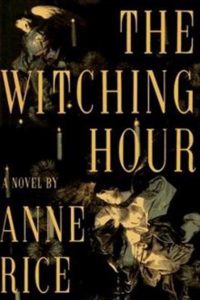 The first novel of new Anne Rice books series, The Mayfair Witches, The Witching Hours sets up the story of Rowan Mayfair who is a descendant and member of the matriarchal Mayfair family which has a history of supernatural powers and events. The plot thickens as Lasher, a wicked spirit which has been the enemy of the Mayfairs for ages, tries to use Rowan to get back to a physical form.

Read it For:
A spine-chilling, honest to its genre vampire story.

Don't Read it For:
It is unnecessarily unrealistic and gory in places.

What makes this book stand out?:
Being one of the best Anne Rice novels as well the best one of this series. 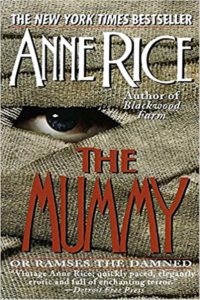 The Mummy is the story of Ramses the Great who is reawakened in London during the time of Edward, and because he drank the Elixir of Life, he is now cursed to roam the world forever. His past life and memories of the love of his life Cleopatra pop up from time to time, and finally, one day that leads him and everyone around into a grave danger.

Read it For:
Taking on the much-done theme of mummy rising from the dead, and giving it a twist of a vampire.

Don't Read it For:
Too many genres overlapping with each other.

What makes this book stand out?:
The sense of an overall thrill over and above the fact that there is a centuries-old vampire in the plot. The book also sets up the series Ramses the Damned.

The Queen of the Damned 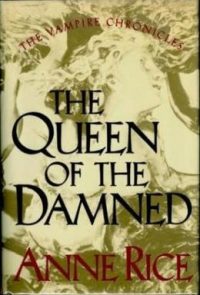 The vampire Lestat reigns supreme, basking in the fame and envy of millions. But as strange dreams trouble the sleep of millions across the world, Akasha a 6000-year-old vampire queen rises, plotting to overthrow the world order.

Read it For:
Grey protagonists locked in a thrilling supernatural struggle.

Don't Read it For:
The pitfall remains that the topic has been done and dusted and for readers who are unfamiliar with the genre, it is not the best book to start with.

What makes this book stand out?:
Pitting vampire powers against each other.

The Tale of the Body Thief 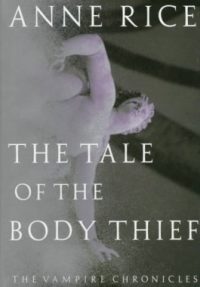 Lestat's is haunted by loneliness and deep questions about his immortal life. In a fit of desperation, he embarks on a dark quest that will challenge him to his limits.

Read it For:
The struggle of a tormented soul against his cured immortality

Don't Read it For:
The book is quite dark in tone and therefore is not meant for readers looking for a lighter read.

What makes this book stand out?:
The superb portrayal of the existential angst of a tortured immortal soul. 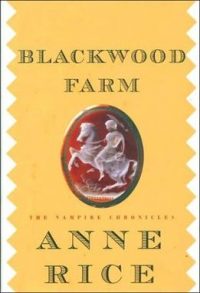 Lestat seeks to mentor Quinn Blackwood, a young blood hunter, and heir to a Louisiana family that has its share of dark secrets. But Quinn is haunted by a "goblin" succubus spirit who threatens to destroy everything.

Read it For:
Shocking savagery and eroticism couched under a gentle title.

Don't Read it For:
Readers who seek to avoid violence should probably skip this book.

What makes this book stand out?:
A deft interweaving of multiple story elements into a compelling whole. 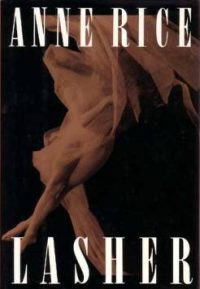 The beautiful witch queen Rowan Mayfair is pursued by the terrifying, deadly and seductive demon Lasher. She must bring all her skills to bear against this formidable and seemingly unstoppable foe.

Read it For:
A resourceful and talented witch locked in a battle of wits against a diabolical foe. The book takes things to another plain of fantasy and is one of the better books Rice wrote.

What makes this book stand out?:
A hypnotic blending of spiritual ambition and tumultuous passion. 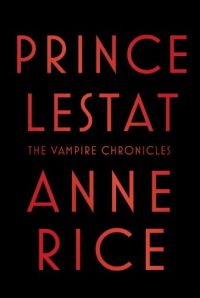 The vampire world is in crisis as newly awakened ancient vampires find themselves in thrall to a  mysterious Voice that compels them to burn the young vampires in cities around the globe. As massacres multiply, it is once again up to the Maverick hero, Prince Lestat to come to the fore.

Read it For:
A stunning blend of different times and places, this book is an overwhelmingly rich return to the world of the Vampire Chronicles.

Don't Read it For:
Predictably the violence in this book is quite high and it can be quite bloody in a few scenes, taking it to a level which may be above what readers are familiar or comfortable with.

What makes this book stand out?:
The vast cast of characters and the richly complex world. Rice's writing depicts her immense talent in world building. 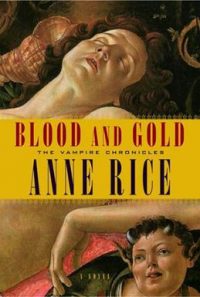 This is the spellbinding story of Marius, one of the most ancient of all vampires, who was born in Rome and lived through history, forever searching for his lost love Pandora, while appearing in the stories of many other Vampires who are part of the author's glorious pantheon of the undead.

Read it For:
A story of lost love that transcends the millennia, this book stands out.

Don't Read it For:
This is a book that is vital to understanding the historical underpinnings of Rice's multifaceted and complex vampiric mythos. However, the tone is extremely dark and obviously not for everyone.

What makes this book stand out?:
An astonishingly rich historical journey that spans some of the fascinating eras of European heritage.