Copenhagen is the capital of the European nation of Denmark. An urban hot-spot with culture brimming from its old streets and monuments, Copenhagen is simply beautiful and brims with life. The land which gave us storytellers like Hans Christian Anderson has been immortalized many a time in literature.

How to live in Denmark? 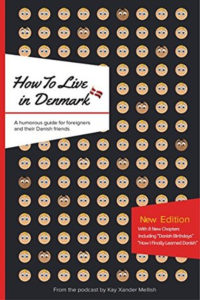 A humorous take on how to live life in Copenhagen and Denmark like the local Danish. It is inspired by the famous podcast of the same name.

Read it For:
The randomness of every situation presented in the book about Denmark, from how to find a job to how to find a date.

Don't Read it For:
Some situations that are mentioned are very superficial.

What makes this book stand out?:
In today’s turbulent times of growing xenophobia, this book provides some nice humor and optimism.

In the company of Angels 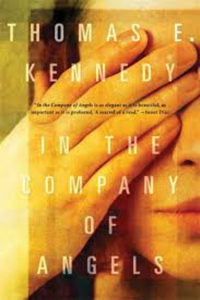 Thomas E. Kennedy’s classic is also often dubbed as the Copenhagen Quartet. It is a unique tale of bonding between a poet on political exile and a domestic abuse survivor who encounter each other in Copenhagen

Read it For:
It reflects the atrocities that humans face and still survives in the face of the impossible.

What makes this book stand out?:
The lives of victims of General Augusto Pinochet’s brutal regime and torture of Chileans are honored here as the lead character runs away from Chile during this troubled time and it keeps on haunting him.

The Cats of Copenhagen 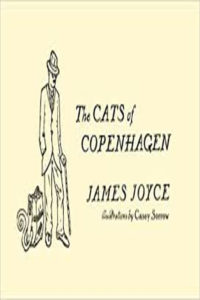 James Joyce’s fascinating short account of fat cats and walking on the streets of Copenhagen, released seventy years after the great author’s death. It will be one of the freshest and best books on Copenhagen.

Read it For:
If you are a fan of James Joyce’s writing, then this would be an interesting add-on to your library.

Don't Read it For:
Compared to other of Joyce’s work, some might find this story uninspiring.

What makes this book stand out?:
It seems like one of the most personal books written in this magnificent city. 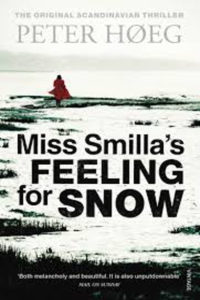 Peter Hoeg’s winter time novel is a gem in Danish postmodern literature. The six-year-old child of Miss Smilla’s neighbor falls to his death. But contrary to what others are thinking, Miss Smilla feels this is not a mere accident, and the snow gives her clues of a darker truth.

Read it For:
A brilliant thriller set amidst a Scandinavian background, reminiscent of The Girl with the Dragon Tattoo series.

Don't Read it For:
A few scenes and the very fact of the six-year old’s death might be unsettling for a few readers. It isn’t an easy read.

What makes this book stand out?:
Miss Smilla has gained popular recognition and is probably one of the most renowned Danish literary characters. 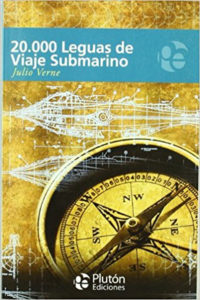 Lives of two brothers growing in a dark, grim version of Copenhagen, with drugs and violence in the air. It was made famous later by Thomas Vinterberg’s film adaptation. Because of the film, it is one of the most popular books on Copenhagen.

Read it For:
Fine display of dark, wry humor with themes of social realism.

Don't Read it For:
Some allegories might not be that well understood by non-Danish readers

What makes this book stand out?:
A dark gristly picture of Copenhagen that you won’t see in other pop culture in Denmark!

The 500 Hidden Secrets of Copenhagen 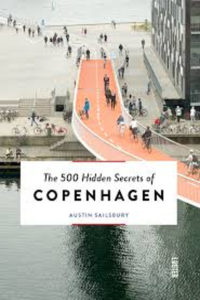 The classic insider’s guide for gaining knowledge on everything in Copenhagen from museums to pubs to restaurants, from memorable spots featured in Danish movies to best places with New Nordic cuisine.

Read it For:
Becoming a master of the culture, travel and nightlife of Copenhagen.

Don't Read it For:
Much of the information can be found in other travel guides too like Snapshot Copenhagen and Denmark by Rick Stevens.

What makes this book stand out?:
Gives you great top five picks for many categories of places.

Copenhagen: Lost in the city 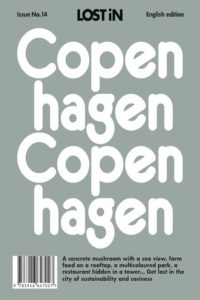 The blurb itself can describe the book best “Getting lost in the city is not about throwing away the map. It’s about surrendering yourself to the essence of the place.”

Read it For:
If you are struck with wanderlust and want to try something different in Copenhagen, this book is the perfect unconventional guide for you.

Don't Read it For:
Some places and trends mentioned in the book might seem a bit out-dated.

What makes this book stand out?:
Unlike other travel guides, this book got a very casual approach and did not feel like a reference book.

Hitler’s Savage Canary: A History of the Danish resistance in the World War II 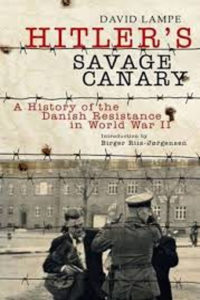 The magnificent bold resistance of Danes when Nazi forces were taking over Europe. While the Allies thought Denmark would fall easily and become a ‘tame canary,’ the civilians of Copenhagen and other Danish districts showed their mettle.

Read it For:
A lesser-known chapter in the Great War will be an enlightening account to read.

Don't Read it For:
The narrative can get a little fuzzy at times.

What makes this book stand out?:
Boat services, radio guides for Allied airplanes, this book just shows how in the face of adversity, each individual of the nation can help protect its integrity. 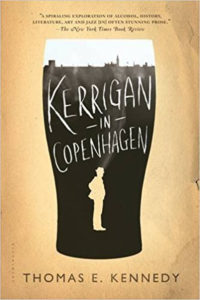 Thomas E Kennedy just loves the city of Copenhagen and has authored some of the top 10 best-selling books on Copenhagen. This one is dubbed as a love story but is actually a writing guide dedicated to the city.

Read it For:
The casual approach and strategies would be relatable to many established as well as struggling writers. This includes instances of drunken numbness and of unrequited love.

Don't Read it For:
At times, the book gets too deep which feels unnecessary. The philosophical meanderings of Kennedy can be too heavy for the head.

What makes this book stand out?:
The story is very touching indeed as you embark on the misadventures and bizarre thoughts of the aging wordsmith. 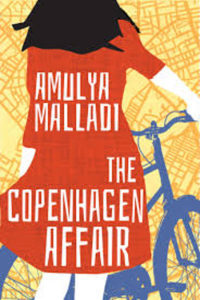 Amulya Malladis’ novel is a bittersweet romantic drama taking place in the Danish city. Sanya and Harry’s marriage is undergoing a lot of trouble and to make matters worse; she starts falling for Anders, a classy company owner and member of the high-class society of Copenhagen.

Read it For:
There are shades of mental illness along with the humor. But the beauty lies in the fact that this is not overemphasized in a clichéd fashion, unlike other works that just appropriate mental illness like it is an everyday matter.

Don't Read it For:
Despite the story and themes, some might find the characters too shallow.

What makes this book stand out?:
This is not a conventional European romance. It is light and at the same time gritty and saddening too. This adds a realistic touch to the writing