If there is one topic that never dies down, it is that of aliens. They have always been surrounded by an air of mystery and fascination which makes it the talk of the town. There is a question of its relevance of it being fact or fiction, but it nevertheless makes up for a great read. 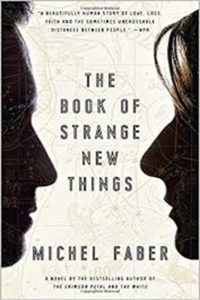 It’s one of Michael Faber’s masterwork in which a giant corporation USIC is trying to colonize a distant planet named Oasis, by sending a group of few chosen ones involving a Christian minister Peter Leigh. During his stay on that planet, his wife Bea, who is back at home on earth, describes how circumstances are deteriorating on earth leading her to doubt her faith.

Read it For:
The vivid and compelling description takes one’s imagination for a ride and makes them go through different emotions that are packed in this book.

Don't Read it For:
The book has its moment of some unresolved and curious storylines with a couple of characters.

What makes this book stand out?:
It is so much more than a science fiction since it ultimately talks about relationships, humanity, and faith. 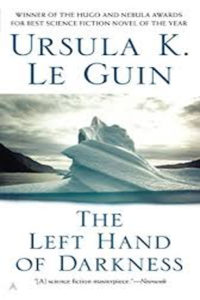 In this Ursula Le Guin’s novel, the defining difference between humans of the planet winter and rest of us, is their indeterminate gender. Therefore, she pulls it all together for an appropriate conclusion and shows what is intimacy, and what is love.

Read it For:
It gives us a glimpse of a culture not having defined gender barriers and the staggering implications of such a society.

Don't Read it For:
It requires a high level of concentration, and to memorize different customs.

What makes this book stand out?:
The unique nature of the book and the way it makes us ponder on the larger questions and themes it represents. 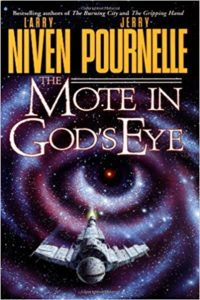 It is classic science fiction about the first human-alien contact, set in a universe where humanity reached the stars, in a more interesting setting than most.

Read it For:
It is highly entertaining, intriguing and thought-provoking. The story deals out with sizable characters without seeming overwhelming.

Don't Read it For:
In the end, we are thrust into imperial politics with little preparation which is interesting but a bit jarring. However, it still falls among the top 10 books on alien.

What makes this book stand out?:
Definitely one of the finest contemplation of human-alien first contact. 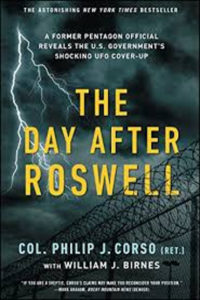 The author discusses the apparent reverse engineering efforts of US from crashed UFO hardware, and contributions it made that changed the course of 20th-century history.

Read it For:
The decades-old controversy which somewhat gives us an insight into how things work behind closed doors.

Don't Read it For:
The writing is a bit brittle.

What makes this book stand out?:
It reveals a wealth of information on politics of government, the possible scenarios that unfolded from the mysterious incident in 1947. 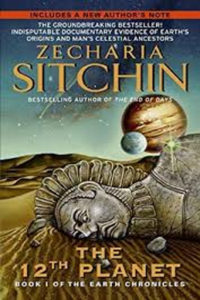 Sitchin does an excellent job of putting forth his theory of where man originated, using the Old Testament.

Read it For:
It's a fascinating read, definitely for someone who is willing to keep an open mind about the origin of humans.

Don't Read it For:
If one is a religious person, one will dismiss this book because it runs against the biblical teaching.

What makes this book stand out?:
It is still recommended to anyone with a curiosity in ancient civilization and their correlation with astrology and astronomy. It is surely a must a read and one of the best books on aliens. 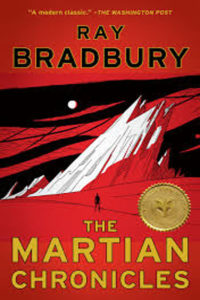 It deals with the mankind’s first encounter with the natives of the Red Planet, and the wonder and fear we experienced upon visiting a truly foreign land.

Read it For:
Ray Bradbury provides a glimpse into the future that not only looks at people from a technological standpoint but from human one as well.

Don't Read it For:
The sustained sense of anxiety, uneasiness is hard to shake throughout.

What makes this book stand out?:
Martian colonization is a fascinating exploration of a way we project our own fears and fantasies on our closest neighbor. 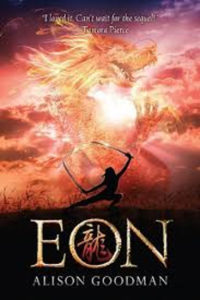 This book is about near future after a limited nuclear war, a large asteroid, the “Stone” takes up orbit around the earth which is then explored by the western allies leading to certain consequences.

Read it For:
A big, ambitious, highly imaginative narrative filled with excitement and dazzling ideas.

Don't Read it For:
An impressive and absorbing enterprise but patchy with a dull opening.

What makes this book stand out?:
In Eon, the breakthroughs come at you with bewildering speed. 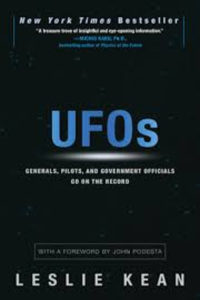 An investigative reporter, Leslie Kean, draws on her research to separate fact from fiction by examining various sources and to lift the veil on decades of government misinformation.

Read it For:
It presents irrefutable evidence of unknown flying objects which are able to maneuver in ways that defy the laws of physics-actually exist, making it one of the popular books on aliens.

Don't Read it For:
Skeptics may still not be convinced by the given records.

What makes this book stand out?:
The material presented throughout this landmark book is sobering, unflinching, and undeniable awe-inspiring and moves us towards a goal of properly addressing this worldwide mystery. 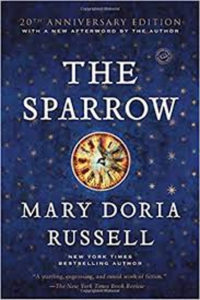 Mary Russell sends Jesuits and scientists into space, fallible human beings without much experience in alien contact. What the Jesuits find is a planet named Rakhat which is beyond their comprehension.

Read it For:
A strange accomplished novel, with every chamber containing both joy and tragedy.

Don't Read it For:
It is a dark tale indeed but set against the challenges and differences, we often find most human stories.

What makes this book stand out?:
The Sparrow, its religious theme notwithstanding, is overwhelmingly about realism and not denying facts of the moment. 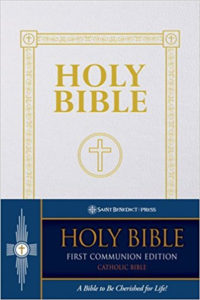 Whitley’s journal is not only about thought-provoking experiences but also gives insights that gave him extraordinary experiences with visitors from “elsewhere.”

Read it For:
Regardless of one’s personal beliefs about aliens, this is well written, well-paced and quite riveting.

Don't Read it For:
Appears to be dismissed outright by many skeptics on the sole basis of the account being outlandish.

What makes this book stand out?:
The story in some parts is compelling and absorbing. This book is a must-read on the list of 10 best-selling books on aliens.