Mary Higgins Clark, the American novelist of psychological mystery thrillers, had almost not become a writer is not persuaded by her agent. But once she started working her pen on suspense thrillers, there was no stopping her. All of her 51 novels till date are still in print, with her debut one on its fifty-seventh. All the Mary Higgins Clark bestsellers have topped the lists on both sides of Atlantic.

The Cradle Will Fall 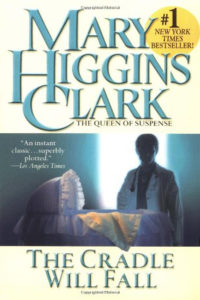 A young prosecutor Katie of New Jersey is admitted to a Westlake Hospital because of minor injuries due to a car accident, and she sees something she is not supposed to see – a young woman being taken away to a car by someone very, very familiar. Next day when the same woman is found dead in her own bed, Katie has to find out the truth behind all this.

Read it For:
The sheer suspense and shock of the story.

Don't Read it For:
Mary Higgins Clark books are more or fewer whodunnits, and so is this one. Stay away if the genre does not appeal to you.

What makes this book stand out?:
The narrative is a bit different from her usual style of writing.

You Belong to Me 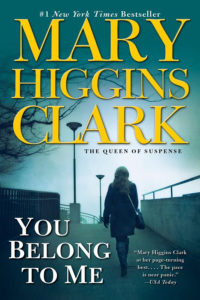 When Susan Chandler gets to know that the woman who called to her radio show offering information about a mysterious disappearance of another woman years ago, had been attempted to murder, she is determined to find out the truth. But can she, or will death find her first?

Read it For:
The spine-chilling mystery that builds up the stake.

Don't Read it For:
There is hardly any reason why you shouldn’t unless you don’t like thrillers.

What makes this book stand out?:
Building an amazing fiction around something very real and close to us – assaults and attacks on lonely women.

A stranger is Watching 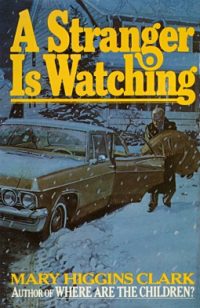 A six-year-old child witnesses the brutal slaying of his mother Nina and leaves her husband Steve broken and devastated. Not even the death sentence of the person whom the court found guilty can mend the bruises. But this is nowhere near the end of the Peterson family’s sufferings, as ‘a stranger is watching’ and waiting for his time to strike again.

Read it For:
The absolute ruthlessness of the plot and breakneck suspense.

Don't Read it For:
The climax is a bit of a clichéd and stereotype one.

What makes this book stand out?:
Being one of the Mary Higgins Clark popular novels for its breath-stopping suspense.

I’ll Be Seeing You 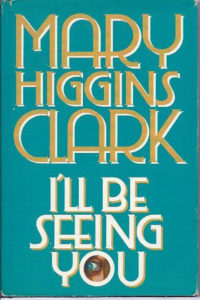 Meghan Collins’ father goes missing, and the police think he has faked his death, and as if this was not enough, soon she finds a woman in the City hospital who is her lookalike. The truth slowly unravels, but it is not a pretty one.

Read it For:
The sheer determination and frightening speed the storyline takes on the path of truth.

Don't Read it For:
The plot has way too many links to be completely realistic.

What makes this book stand out?:
Telling us that truth can be ignored, but it still is the undeniable truth.

I Heard That Song Before 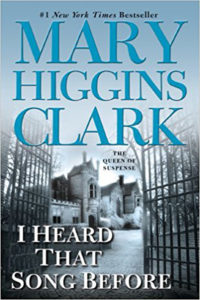 After Kay Lansing’s rich new husband Peter Carrington is arrested for a murder that he probably committed more than two decades ago and probably while sleepwalking, she must join the necessary dots between this death and the death of Peter’s ex-wife Grace and the song that she keeps hearing in the family chapel.

Read it For:
A mystery thriller cannot get any spookier than this.

Don't Read it For:
If you are too cynical to accept unbelievable solutions to equally unbelievable mysteries.

What makes this book stand out?:
Keeping the reader hooked till the final pages with that big question of did he do it or did he not. 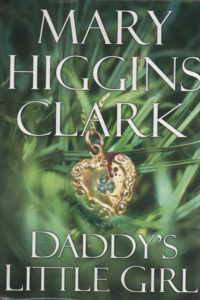 Little Ellie Cavanaugh’s testimony against young Rob Westerfield puts the heir of a prominent family behind bars for murdering her elder sister, and after two decades when he is finally paroled, the now-grownup Ellie starts to write a book to tell the whole story for once and for all. But as she rummages her memory, her now adult mind discovers newer mysteries.

Read it For:
The mastermind of Mary in unraveling the darkest of mysteries in the in little but effective twists.

Don't Read it For:
If you don’t like children’s involvement in murder stories.

What makes this book stand out?:
Making the tale of a simple murder into a complex one with human psychology and passage of time.

Where Are The Children? 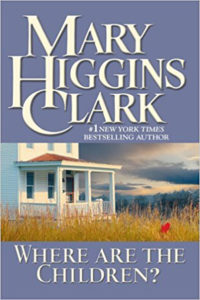 Nancy Harmon is trying to escape the past with her new family – a husband and two kids – just like she did seven years ago. But one fine morning when she finds her children missing, she realizes the past has caught up with her once again.

Read it For:
The novel shines in its sheer desperation and urgency of reaching the climax.

Don't Read it For:
Although an otherwise fast read, the novel starts out a tad bit slow.

What makes this book stand out?:
It is Mary Higgins Clark’s first ever mystery novel and released in 1975 originally, it was very ahead of its time. 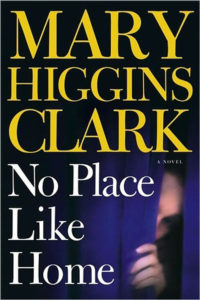 It is a nightmare for Celia when her second husband gifts her the very same in New Jersey where she had spent her childhood as Liza Barton and where she had killed her mother to save her from her estranged stepfather. New events unravel as she returns to her “home,” and it is the last place that feels like so.

Read it For:
Mary Higgins Clark mixes a bit of heartfelt tragedy in her usual fast-paced thriller style as she brings in sad childhood memories and traumas.

Don't Read it For:
Once again, if you don’t like children with weapons, steer clear.

What makes this book stand out?:
Bringing forth the plea of a little girl caught in circumstances and how it affects her in adulthood. 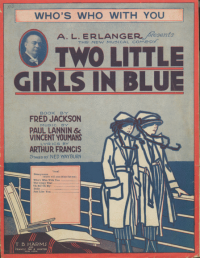 When one of the two kidnapped twin girls come back home, the parents find a note saying the other one has been murdered. But the little girl still seems to be in contact with her twin sister somehow.

Read it For:
A suspense that will make you hold your breath.

Don't Read it For:
If the idea of children being subject to brutal violence is not really good for you.

What makes this book stand out?:
Keeping you guessing and wishing for the children’s safety till the last page.

Pretend You Don’t See Her 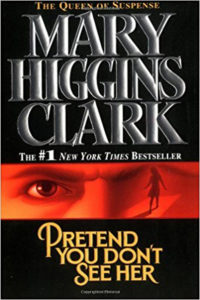 Being witness to a murder and the last words of the victim puts her in the crossfire, but she calls home more danger when she decides to keep a copy of the deceased woman’s dead daughter’s journal and stands as a witness in the trial.

Read it For:
Yet another breathtaking Mary Higgins Clark popular novel that hangs between life and death.

Don't Read it For:
The plot might get a little bit predictable.

What makes this book stand out?:
Showing us the heavy price one often has to pay for doing the right thing.