Over the years, our craving for supernatural and paranormal stories, books and movies have only increased and by the looks of it, keep going up. It’s as if we all want to be scared or thrilled at the thought of the existence of the supernatural. There are both sides to that belief of the spirit realm. Nevertheless, our desire to believe or unearth the mysteries of the spirit realm doesn’t seem to be going away anytime soon. Till then, here’s a list of the 10 demon based books for 2017.

Lincoln in the Bardo 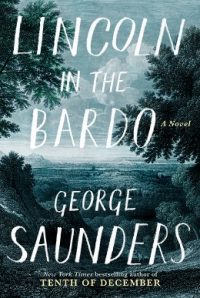 The story goes around one of President Lincoln’s children, Willie, who died in 1862 due to illness. The story revolves around the experiences of the boy’s spirit in the underworld or a different realm, i.e., the Bardo.

Read it For:
The twist of a single fact (the death of Lincoln’s child) into a thrilling story of suspense.

Don't Read it For:
A conventional ghostly story. This is an unconventional story and it might to appeal to everyone.

What makes this book stand out?:
How the writer has managed to explain the grief of The President on losing his son and being a very different way of storytelling. 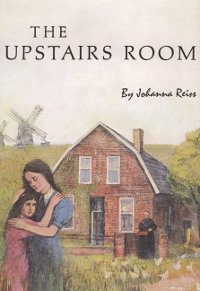 This thriller mystery story is set in London and is about a family in a financial crisis who move to a townhouse in East London. Soon after they move in, the mother, Eleanor falls ill and believes that the house is to blame, especially the room with the name ‘Emily’ written all over it.

Read it For:
The nerve-racking story which will give you goosebumps.

Don't Read it For:
A highly rated book. It is a sinister read that will keep you hooked till the end.

What makes this book stand out?:
The skill of the writer to keep it consistently mysterious till the end. 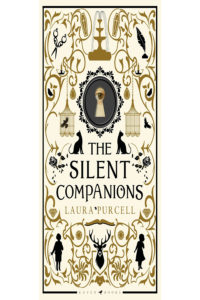 The story is set in 1866 and revolves around a young, widowed, pregnant woman, Elsie who goes to give birth to her child in her late husband’s estate called ‘The Bridge.' It is a gothic horror novel and tells the events of Elsie’s stay at the estate and the chilling discoveries she makes.

Read it For:
The story and its description by the author are chilling.

Don't Read it For:
Your fear of ghosts. This book is highly recommended for the year 2017 for a good reason. It doesn’t fail to petrify.

What makes this book stand out?:
A perfect novel on fiction and spirits. It is an entertaining read for sure. 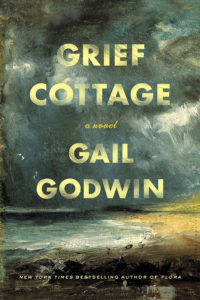 An eleven-year-old boy, Marcus goes to live with his aunt Charlotte on a Carolina island after the death of his mother. His aunt shows him a cottage and tells him how she visited it regularly because it was similar to her personal life. Marcus is determined to visit the Cottage and sums up the courage to go closer and closer day by day, and he isn’t determined to stop.

Read it For:
The poetic description which brings sorrow and grief into the minds of the reader along with the ghost story itself

Don't Read it For:
It’s not just a ghost story. So you’ll end up getting more than what you signed up for by buying this book.

What makes this book stand out?:
The tantalizing tale of how there is more to spirits than just their sentient presence. 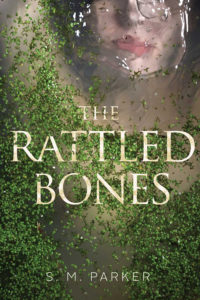 The story is about Rilla Brae and how the visions of a ghostly girl from a nearby uninhabited island intrigue her after the sudden death of her father. She along with Sam, an archaeology student go to investigate and discover the story behind the girl on the island.

Read it For:
A pinch of fiction into some real facts of history. This is a good book for a ghost story.

Don't Read it For:
Some might feel it lacks enough suspense and pace in mystery.

What makes this book stand out?:
Its take on storytelling is different. How it is different you will discover when you read it yourself. 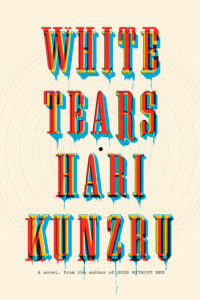 A ghost story around two New Yorkers Seth and Carter who both have a raging passion for music. One of them records a track in the park without himself hearing it and the other uploads it on the internet with a fake name. A music collector reaches out to them and tells them that a track singer is actually a real person from the past. From here they go hunting for the mystery along with Carter’s sister, Leonie.

Read it For:
A murder mystery and dedication to old American music

Don't Read it For:
Feeling mixed emotions as this book might not have you gripped throughout as you read it.

What makes this book stand out?:
A unique story on ghosts and music put together.

The last to see me 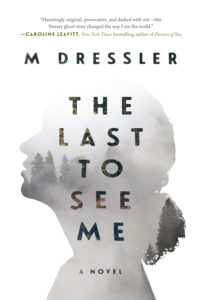 A ghost story written from the perspective of the ghost of a girl, Emily who has lived and died physically and continues to live on as a spirit for nearly a century after her death. Her existence is threatened when a hunter is sent out to finish her time on earth by she isn’t quite ready to leave yet.

Read it For:
An addictive and beautiful story which tells the tale in the eyes of the ghost herself.

Don't Read it For:
The slight confusion in the tale you might face. That’s just a really small reason out of a very well rated book

What makes this book stand out?:
Its beauty in an almost poetic and intense air although it is a ghost story.

Under a watchful eye 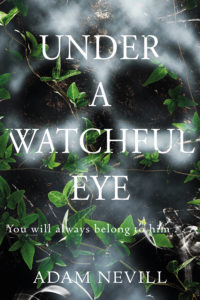 Seb Logan is the main character in this story, and he is a horror writer living a good life. A person from his past who is obsessed over the paranormal shows up in his life and gets Seb to do the dirty

Read it For:
your interest in the paranormal and the supernatural.

Don't Read it For:
Some really conventional ghost story, because it isn’t one.

What makes this book stand out?:
Being spin-chilling and combines mental and physical horror that makes it all the more frightening. 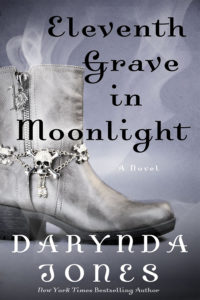 This is the eleventh book in the series Charley Davidson, and it revolves around her life as a grim reaper and a private investigator. She has a daughter, and her husband is the son of Satan etc. You get the gist, I’m sure.

Read it For:
Another series. It’s for you if you’re the ‘continuing story around one character’ thing.

Don't Read it For:
the simple reason for not having read the previous books or else it’ll be a bit odd to catch up on it.

What makes this book stand out?:
Plot twists and surprise ending and so on. 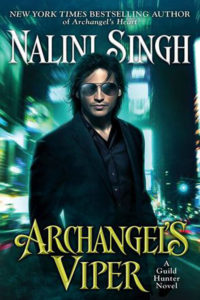 The synopsis for this book will put the image of a movie series in an instant. The book is about a girl called Holly Chang, who is hiding from angels because of the power she possesses and is left with bloodlust like a vampire. She’s being hunted, and her only protection is Venom, Raphael’s private guard.

Read it For:
A continuation of yet another series and here we have vampires and angels.

Don't Read it For:
Your boredom of vampire stories over the last decade or more.

What makes this book stand out?:
It’s another series of vampire stories. I can’t see how it actually stands out here.