Bernard Cornwell’s personality and writing style are more as a craftsman rather than just being an author who narrates the book. He is mostly known for his series of write-up based on the Napoleonic wartime hero rifleman Richard Sharpe. His sense and clarity in writing historical novels do not go without mentioning that most of his books are history based, and more of related to the English history. The book is written in five series and some of the stories are depicted in the form of thriller stories set in a contemprorary set-up. All of his write-up gives you a clear information about the history without hampering the facts and logic. In all the books written by him, most of Bernard Cornwell’s popular novels depict the facts from the main history in a fun and engaging fact. Some of his novels are based on American Civil war too, however, you cannot tag him a history writer completely as his most of the books have a modern way to describe the old battles. He also wrote a non-fiction novel on the Battle of Waterloo. His famous Sharpe series is amongst the most favorite series amongst all what he published the book. He was born in London in the year 1944 and was an adopted child. He was brought up in Thundersley, Essex by the Wiggins family, though the family’s behavior was peculiar enough to be considered as weird. Let’s have a look at  some of the Bernard Cornwell’s popular novels 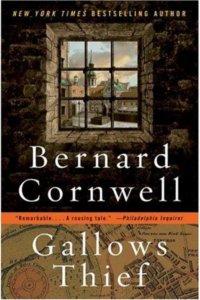 Ride Sandman returns to his London to marry her fiancée, but all he finds is the miserable condition of London where unemployment prevails. He is hired as an investigator but ends up embroiling himself in a murder plot.

Read it For:
Read the book to know how the war hero manages to get out of this grisly murder plot.

Don't Read it For:
Not a good read for the readers of romance and fantasy as it won't meet their taste.

What makes this book stand out?:
This book by the New York Times Bestseller is enough to garner the book fame it deserves. 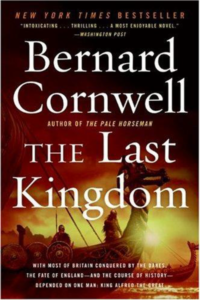 Danes, a fierce invader has plundered all the kingdoms of England one by one and leftthem decrepit, but now there remains only one kingdom and its king. The fate of England depends upon this last kingdom.

Read it For:
Read the novel to know whether the last king succeeds in saving England or not.

Don't Read it For:
If you don't like stories that revolve around kings and kingdoms then skip reading this one.

What makes this book stand out?:
The tag of New York Times Bestseller borne by the book speaks for its popularity among the readers. 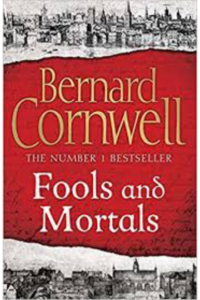 Richard Shakespeare dreams of becoming a remarkable play writer in England, but the vicinity is ruled by William, his older brother. A priceless manuscript goes missing and at the center of suspicion is Richard.

Read it For:
Read the book to know more about the fate and destiny that awaits Richard.

Don't Read it For:
The book is probably not a good option for the readers of non-fiction and similar literary work.

What makes this book stand out?:
The book belongs to the Bernard Cornwell popular novels owing to the beautiful story in this novel. 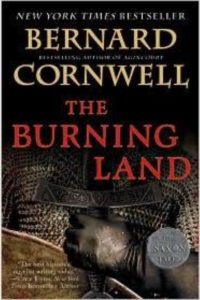 King Alfred of Wessex fears that his enemy Danes will attack his kingdom again after a failed attempt, but his warlord Uhtred stands like a pillar between Danes and Wessex, and proves his worth during the war.

Read it For:
Must read the book if you are a fan of such literary work based on the heroics of a warrior.

Don't Read it For:
You can skip reading this one if you are not fond of reading such genres.

What makes this book stand out?:
The bravery of a warrior that he displays to save his kingdom accounts for the popularity of the book. 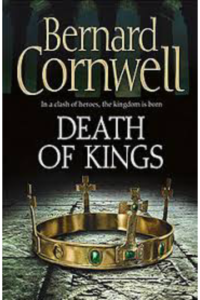 After the demise of the king of Wessex, Alfred, a void has been created to the successor of the throne. Although his son, Edward has been named the successor, but there are many others who consider themselves more worthy.

Read it For:
If you have enjoyed reading about Alfred so far then read this one to know what his demise brought.

Don't Read it For:
The book is not recommended to the fans of fantasy and romance.

What makes this book stand out?:
The book leaves quite an impression on the minds of the readers due to the enthralling story in the book. 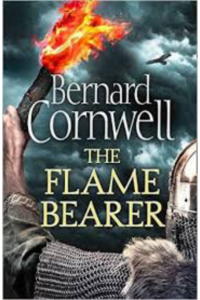 Uhtred of Bebbanburg, England’s greatest warrior embarks on a journey full of dangerous and ferocious enemies to recapture his state from the hands of enemies, but the victory exacts a great price.

Read it For:
Must read the book if you like reading novels based on such themes and enjoy them.

Don't Read it For:
The book might be a bit complex for young readers and the beginners.

What makes this book stand out?:
The book is one of the Bernard Cornwell best sellers which is evident by the tag of New York Times Bestseller. 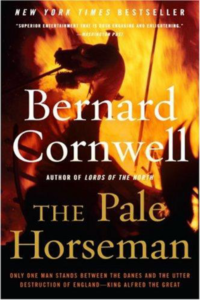 Viking Conquerors are eyeing the kingdom of Wessex hungrily and can attack it any time. A warrior called Uhtred is somewhat perplexed about choosing sides when it comes to fight, but ends u fighting for Alfred, the king of Wessex.

Read it For:
Must read the book to know more about the uncertainties faced by the warrior Uhtred.

Don't Read it For:
Readers looking for reality based books are likely to receive disappointment because the novel is a work of imagination.

What makes this book stand out?:
The writing style of the author and perfectly portrayed characters in the book make it stand out. 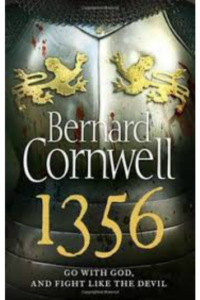 Author Bernard Cornwell takes his readers back to 1356 when a ferocious war was fought between the English and the French. In the war, the English not only captured Poitiers, a strategic site, but also got hold of French king John II.

Read it For:
Must read the book if you want to gain some knowledge as well while you satiate your reading habit.

Don't Read it For:
Only young and new readers can find the book a bit complex, otherwise we recommend it to everyone. 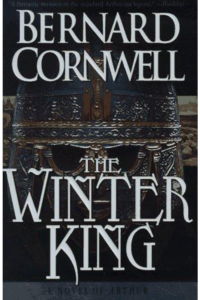 Bernard Cornwell puts forward the story of king Arthur and explains how he dealt with the disappearance of Merlin, and braves out the adversity strewn across his path.

Read it For:
Must read the book to know more about this glorious king and how he fought with barbaric ways.

Don't Read it For:
If you are not into such kings and kingdoms based stories then skip this one.

What makes this book stand out?:
The true accounts of king Arthur mentioned in the book accounts for the fame of the book. 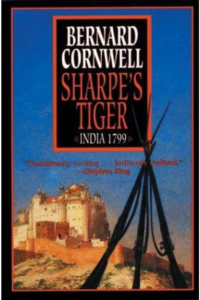 The story of Richard Sharpe who rose from rags and poverty, and rose to the ranks of military using his sheer courage. His only family is his regiment of 95th battalion and that is all he cares for.

Read it For:
Every reader should read the book to know the bravery and boldness displayed by Sharpe.

Don't Read it For:
The book is not a good option for those who prefer love stories over the books filled with acts of valor.

What makes this book stand out?:
Courage and brave heartiness shown in the book that is likely to inspire many stands in the favor of the fame of the book.