Arthur Hailey was a British-Canadian writer and novelist who was a popular name in the world of literature during the 1900s. Born in 1920, this writer used various industries, their employers and their intrinsic nuances as a backdrop for his stories. Almost all of the Arthur Hailey bestsellers are thrillers based on such industry-related plots, and they were loved and accepted for their dexterous details.

In this Arthur Hailey best book, a raging storm grips Chicago in its clutches and the passengers are stuck inside Lincoln International Airport. A lone flight is trying to reach its destination in this, and it finally manages to do so after a hard battle with nature for over seven hours.

Read it For:
A fantastic thriller set in the air as well as on the ground, but connection the same set of people involved – the airport personnel and passengers.

Don't Read it For:
The novel might feel old-ish, given all the changes in the airport rules ever since the book was written in 1968.

What makes this book stand out?:
The realistic depiction of the air carrier industry. 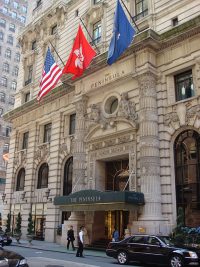 Set in a New Orleans five-star hotel, this book follows the lives of the guests, the owners, and the employees for five days. Everyone has something or the other at stake, as the plot unravels in the traditional setting of the novel when grand independent hotels were still a thing.

Read it For:
There are debts to be paid and crimes to be covered and sinister plans to accomplish – all the makes of a great thriller along with the inner intricacies of a five-star hotel and how it fits perfectly in the plot.

Don't Read it For:
If you like thrillers from a singular perspective because clearly there are way too many people here.

What makes this book stand out?:
Amazing writing and prose. 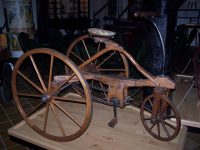 Adam Trenton is this ambitious project development executive in charge of a big assignment at American Motors, which has beat Ford, Chrysler, General Motors and others such to make its way to the top. He is entirely dedicated to his job and none at all to his wife, which soon brings home a series of organized crimes.

Read it For:
The writer is not very imaginative where naming his novels are concerned, but his book sure is extremely detailed with on-point facts.

Don't Read it For:
As expected, the books have a lot of industrial descriptions, and not all are absolutely related to the plot. If those bore you, skip the book.

What makes this book stand out?:
Delving deep into the world of crime surrounding America’s biggest industry – the automobiles. 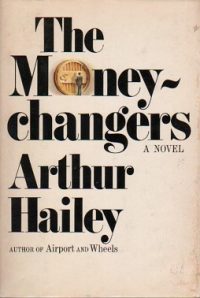 One of Arthur Hailey popular novels, here he goes big with none other than the American banking sector. As the president of First Mercantile America Bank announces that he is terminally ill, it falls upon the two vice presidents to take over things. The question is, who it will be – the traditional one who will be bringing in new clients or the new one who will be running it in a socially sustainable manner.

Read it For:
Superbly done as a swindling tale of money, deception, and greed-based in the heart of the industry from where it comes.

Don't Read it For:
With all the commercial and business jargon, it might get a bit dry sometimes.

What makes this book stand out?:
A perfect drawing of a U.S. bank’s internal day-to-day functioning and activities. 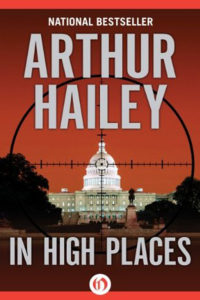 Three seemingly unrelated incidents – one in the USA, one in the UK and another in Canada – all lead up to a terrible political scenario which starts from a deadly secret that needs to be kept right to a possibility of nuclear warfare.

Read it For:
A major throwback to everything sinister that went on between the countries during the Cold War.

Don't Read it For:
The book obviously challenges the political powers of the world. If that disturbs you, better not read it.

What makes this book stand out?:
In High Places is once again a book that is exactly what its title says, but this time there might be this hidden reference to those men we see in the novel – those who think they are at a higher place than Law. 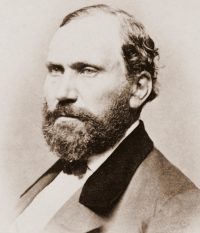 Detective Sergeant Malcolm is about to start a vacation when the serial killer he put behind bars calls for him to confess to all of his crimes – also because Malcolm was a former Catholic priest. But he discovers that the killer had confessed to every single crime he was suspected for, except the one for which he was about to get the electric chair

Read it For:
A brilliant and well-told detective story, with a crazy manhunt for the real killer who is still on the loose.

Don't Read it For:
Coming from someone who explored unconventional professional fields and industries, this was too mundane – everybody writes detective novels now.

What makes this book stand out?:
Malcolm comes face to face with the fact that some of his most respected colleagues in the long ladder of government officials are corrupted by lust and greed. 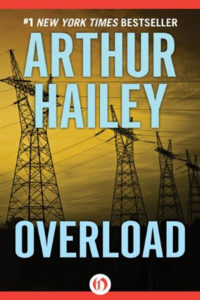 In the scorching heat of July, California suffers an overload and generator burst, with an emergency blackout situation. A lot of people’s lives and careers are at stake, especially a quadriplegic girl whose every breath depends on electricity.

Read it For:
A gripping thriller as well as very informative on the power industry.

Don't Read it For:
It lacks the race of some of the previous books by the same author and somewhat predictive.

What makes this book stand out?:
Electricity production industry is a massive and equally important one – one that we don’t notice as long as it is doing its work. To the base, his work here was a risky and a brilliant stroke by Hailey. 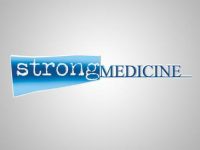 When a woman suffering from Hepatitis B falls into a coma, Celia de Grey comes forward offering the doctor Jordan a new experimental drug that can cure her. This leads to romance, marriage and then finding out the gory truth about the medical industry.

Read it For:
An in-depth look at the medical world and the pharmaceutical industry.

Don't Read it For:
The characters might look a bit immature or even stupid because the signs of something not being right are in front of their eyes mostly.

What makes this book stand out?:
Unmasking the sad truth that pharmacies don’t want to cure diseases, they want to make money. 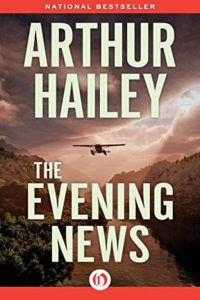 This time it is media house as Crawford Sloane has to get out of the newsroom and now he is the news as his wife is kidnapped the same terrorists whom he was reporting on in the evening.

Read it For:
The race against time for the main protagonist.

Don't Read it For:
A tad bit unrealistic and dramatic for a reporter to go chasing terrorists.

What makes this book stand out?:
The reporter has to now live the situation totally like the dangerous crimes he has reported over the years. 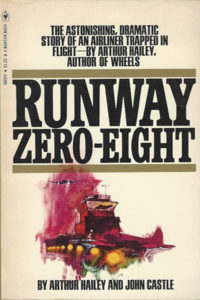 A booming voice on the microphone announces that he was the passenger and is now taking over as the pilot, as the original one along with many others has been made unconscious.

Read it For:
Yet another in-flight thriller from Arthur Hailey.

Don't Read it For:
A lot of things play a vital part, which is legally or technically not allowed anymore.

What makes this book stand out?:
The helplessness it creates and the sense of mystery with the new anonymous situation. 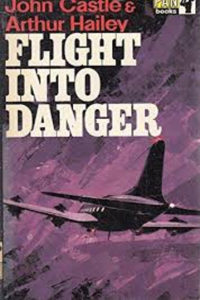 George Spenser, a normal trouble-shooter of a salesperson, somehow managed to catch the late night flight from Winnipeg Airport. Bound for Toronto, the luxury airliner was delayed due to ground fog. Apart from the initial delay, the flight was smooth and the safe, at least for the first leg of the flight. There was a baseball team flying out for the next match and crew was pleasant. But as the flight nears the destination, strange things, normal but strange things, begin to happen and begin popping up everywhere.

Read it For:
Arthur Hailey is a gem of a writer. This seemingly easy book to read and the simple book takes a massive turn into an amazing thriller. Get ready for an amazing ride with this book!

Don't Read it For:
The book is what you call, a “slow-starter.” However, it is gold once you get past the initial few pages. 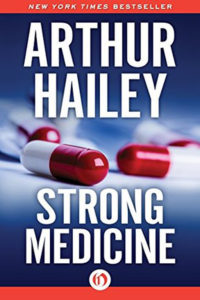 When Mary Rowe is informed that she has Hepatitis, she not worried. She checks in to the hospital and waits for the infection to get out of her body. But things take a turn for the worse when Rowe becomes even sicker and slips into a coma. The doctor is forced to tell Rowe’s husband that Rowe might die. It is 1957; with no drugs to help the poor husband is helpless only until de Grey turns up with a miracle experimental drug. Rowe regains health overnight, and de Grey becomes the poster child for success in the pharmaceutical world. However, as de Grey’s fame grows, she realizes that the companies do not care about saving lives and she must do something.

Read it For:
This book is an amazing book to read. The book has impressive and well-fleshed out characters, that not only make you fall in love with the characters but will also make you root for them.

Don't Read it For:
The book steps away from the usual Arthur Hailey-kind-of writing, which may annoy hardcore fans.

What makes this book stand out?:
The book questions many practices and offers you the chance to question everything we see as normal in our daily lives.