Christian novels are basically the stories which deal with the illustration from the Christian scenario. They offer a wide area of the imagination of various elements from Christianity as a part of their character, or plot or maybe both sometimes.

Christian genre novels offer a wide angle of imagination to the writer as various incidences are a part or references from the bible. The wide variety of available plot makes this range really special one and offer interesting and amazing stories.

The deep understanding of the Christianity and power of imagination is reflected from it. Here is the list of the handpicked bestseller Christian novels. 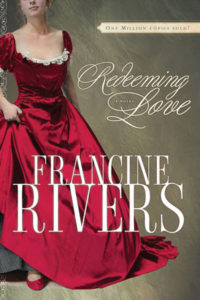 This story is a beautiful romantic novel about a girl who had been forced to live in a world where women sold their body to find a shelter. she faces several difficulties and it's interesting how the god holds her life beautifully in this situations. the various flashback of the angle's life proves to be clarifying the god's presence

Read it For:
Read it to understand the beauty of love with the presence of God

Don't Read it For:
some may find it hard to understand and read.

What makes this book stand out?:
How god works out the extraordinary one who won't believe in his presence. 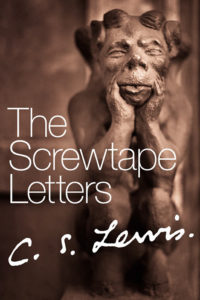 This novel is written in a satirical manner which deals with the ideology of the Christianity. C.s Lewis beautifully narrates the irony of human life and its relevance to the Christian theories. This book is just like the reflection in the mirror of human life to its greatest falling. It is the imagination of the writer to narrate the good things from the devil's point of view.

Read it For:
The satirical manner of the novel makes it interesting to read.

Don't Read it For:
This book is simply amazing.

What makes this book stand out?:
The way in which writer explain the good from the eye point of a devil. 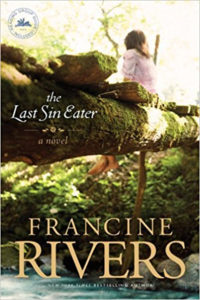 Francis river features this novel with suffering, redemption and seeking. The gold medallion award winner novel offers you the story of a girl who is in search of the person who can free her from the sin. she is unknown to the fact that the sin eater might take everything to answer all their questions.

Read it For:
Read it to know about the journey of a girl who has suffered a lot and have faith that a sin eater will take up all their sin

Don't Read it For:
some readers may find its end dragging.

What makes this book stand out?:
The imagination of a man called sin eater who will take up all the sin and difficulties of the life.

Candle in the Darkness 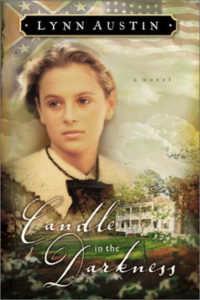 A story by Lynn Austin describes the life-changing journey of a girl who belongs to a wealthy family. The girl is bought up in a culture that slavery is created by God and they have the supreme powers to rule over the lower class.The journey of her maturity and the realization of the truth makes the story interesting.

Read it For:
Read it for the abolitionist movement of the girl who realizes that slavery is not a god oriented process.

Don't Read it For:
some readers find it dragging to the other issues.

What makes this book stand out?:
The journey of a girl from a wealthy family to the level of maturity.

A melody for James 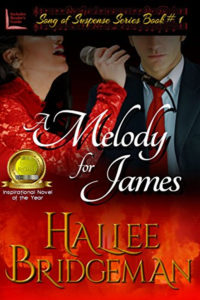 Halle Bridgeman beautifully features a love suspense Christian love story. This story plot is all about faith and love. The meeting of two strangers in the stormy wind the melody mason and the widower James Montgomery who rescued her years before. Melody Mason is a famous singer in the country but alone before the meeting of this stranger.

Read it For:
Read it to know the beautiful journey of a Christian love story. The real fun of the story is the suspense.

Don't Read it For:
There are no such errors in the book, in fact, it is a well-planned book with least error.

What makes this book stand out?:
The romance with suspense makes it different from the other stories.

A voice in the wind 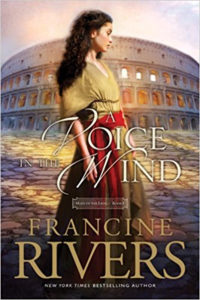 over 2 million readers and the first one in the bestselling lion series novels describes the  Christian ( Jewish ), the slave Hadassah who lives in the Roman empire. Her family got captured by the Roman empire and sentenced to death and this young girl is left to serve Julia.Initially, Julia didn't like Hadassah but due to her kind nature, she finally begins to trust her.

Read it For:
Read it to know how the young girl is stuck in the dilemma to choose between her love and the faith in God.

Don't Read it For:
some people felt that the second part of the novel disappointing as the loser in the war became the slaves.

What makes this book stand out?:
The journey of the girl and her sacrifices during the story 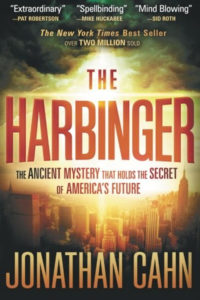 The bestselling novel written by Rabbi Jonathan Cahn, features the terrorist attack of 9/11. The author finds the resemblance between the ancient attack of Israel and the modern terrorist attack in America. The story begins with the nine harbingers and the ideology of the destroying act of god.The novel is full of suspense with the Christian background and easy to read conversations.

Read it For:
Read to know about various facts and bring out the ideology of god to destroy.

Don't Read it For:
Readers find it fictitious the data represented is not clarifying the facts

What makes this book stand out?:
The suspense holy book of Christian genre. 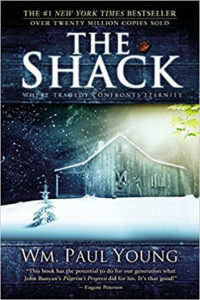 The shacks features the story of  Mackenzie Allen Phillips, who is the father of five children.It is the journey of a father who lost his youngest daughter on a family weekend trip. At a point, Mack receives an unknown letter probably written by God to go again and visit the same place.The story of belief in god continues and find all his answers.

Read it For:
Read to re-establish the faith in god. the story beautifully describes how God helps his followers.

Don't Read it For:
Some readers may find profanity in the story.

What makes this book stand out?:
The suspense of the story and incidences make it interesting 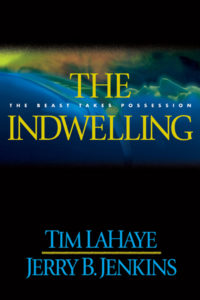 This book is the work of Tim LaHaye, Jerry B. Jenkins who describes the judgment of God. This book is a part of series and one of the bestselling books in this genre.The stories start with the mystery of Nicolae Carpathia's death.

Read it For:
Read it to know about the various interesting incidence and the mystery of the death.

Don't Read it For:
some readers find it less logistic and dragging in the middle part.

What makes this book stand out?:
The narration style of the writers and the change of the incidence. 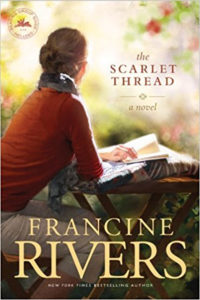 It is the story of a girl Sierra Clanton who is married to perfect men. But soon there perfect marriage turns out to be the worst one as they could never understand each other and God's will. Then her mother gives her a journal from his ancestral women which helps her to sort out the issues and come close to god.

Read it For:
Read it know how Sierra gets inspired by the journal by the female ancestral.

Don't Read it For:
some readers find it disturbing as the Christian novel reveals about the extramarital affairs of men.

What makes this book stand out?:
It gives out various problems faced during marriage life.