Afghanistan is an Islamic republic country bordered by Pakistan in the south-east, Iran from west and Turkmenistan, Uzbekistan and Tajikistan in the north. It is a landlocked country. The capital and the largest city of Afghanistan is Kabul. The currency accepted there is Afghan Afghani. This land witnessed many dynasties and invasions like Hotak dynasty and Mongol invasion. 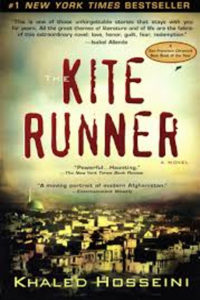 Amir, son of a wealthy and important man in Kabul has a companion Hassan who works as his servant. Their eternal looking friendship was the topic among the gossipers of the town until that dreadful night after which all the tables turned in both lives. As story pushes forward, after some years long gone Amir is forced to come back to Kabul for abolishing his mistake of that night which changed his life forever.

Read it For:
intricately kept details of the parts of Kabul and it’s bordering cities. The author KhaledHosseini reverted to the Taliban's kite flying ban in a very beautiful yet dark way.

Don't Read it For:
The story becomes very depressing after first part otherwise it is a good read

What makes this book stand out?:
This book imposed many important guidelines for a child and a family. Also, various adaptions were taken from this book like the film of the same name and a graphic novel. 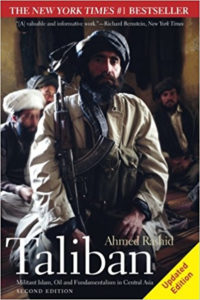 After twenty years of experience in journalism, after interviewing many Taliban readers and after traveling and living with Taliban, author Ahmed Rasheed provides us with all the information about Taliban and their rise in the nation

Read it For:
the historical and political narratives of the Taliban and the best part about this book is that it has not been broached from any other book

Don't Read it For:
as the rise of Taliban wrecked many lives of Afghanistan, this book has some depressing content.

What makes this book stand out?:
the information gathered by the author which helped much needed surrounding countries and a shadowy world of Taliban.

The places in between 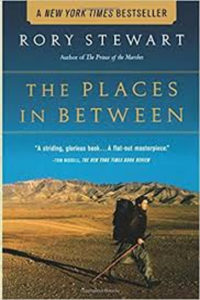 The book is a solo travel guide by Rory Stewart. He started in Herat and reached his destination Kabul via many poor, isolated and rugged villages and cities. He made a winter walk on some of the famous mountains of Ghor and Koh-i-baba.

Read it For:
guidelines and learnings from the author’s experience so as to endure the walk on Afghanistan’s roads one day

Don't Read it For:
As this book doesn’t show any negative aspect on Afghanistan, it surely categorizes as one of the top 10 selling books on Afghanistan

What makes this book stand out?:
thebrilliant narration of the afghans roads and attractions in Afghanistan done by the author. 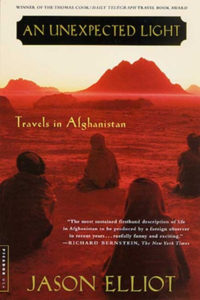 Read it For:
The best thing about the author has he engulfed himself in the surrounding which creates magnificent travel work

Don't Read it For:
This book is a travel guide and can be avoided for the readers in thequest for more information.

What makes this book stand out?:
It is unexpectedly funny and maintained a level by not making it more personal. 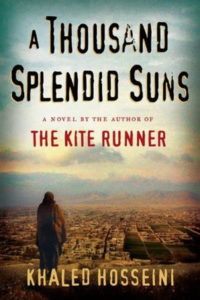 Mariam was only 15 years old when she was forced to marry Rasheed. After decades later friendship grew between a local teenager and Mariam which then followed by Taliban attack and survival from starvation, brutality, and fear. Love played a crucial role in overcoming every adverse condition in the life of Mariam.

Read it For:
Herat and it’s surrounding cliffs and mountains are nicely knitted by the author and the beauty of the city mesmerizes the reader

What makes this book stand out?:
remarkable mother-daughter story written by KhaledHosseini.

A short walkin the Hindu kush 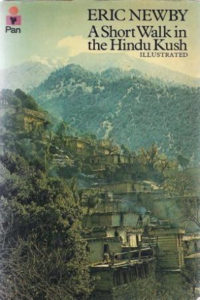 A short walk in the Hindu Kush is another travel book by an English writer Eric Newby. It is a personal adventure around the Nuristan mountains of Afghanistan. It has sold over 500,000 copies in paperback.

Read it For:
14 monochrome images taken by the writer himself and two hand-drawn maps included in the book which gives overall information of panjshir valley and areas bordering Nuristan mountains

Don't Read it For:
It doesn’t give proper technicalities for mountain climbing and it’s his writing skills which gave so much of informative stuff.

The Bookseller of Kabul 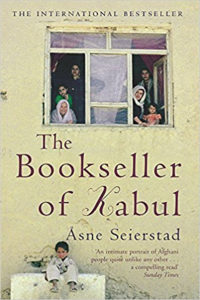 Comes in the genre of non-fiction books, this book is written by Norwegian Journalist AsneSeierstad, about a bookseller named Shah Muhammad Rais and his family which lived in Kabul, Afghanistan.

Read it For:
The author disguised herself as a local woman and started living with Shah’s family. This experience gave the author a deep insight about the locals residing in Afghanistan and problems faced by them.

Don't Read it For:
Instead of writing about interactions with the family, she wrote more about herself over the entire book.

What makes this book stand out?:
a journalistic way of storytelling from a well-to-do family residing in the local regions of Afghanistan.

Afghanistan: A cultural and political History 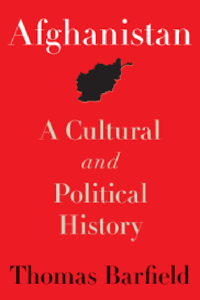 Afghanistan has faced many problems everytime it changed its This book houses the same problems and history of its culture and politics.

Read it For:
This book is one of the popular books on Afghanistan as it encompasses every detail required for the beginner reader on Afghanistan.

Don't Read it For:
Though the book is poorly drafted up to some extent, yet it becomes good read after some pages. 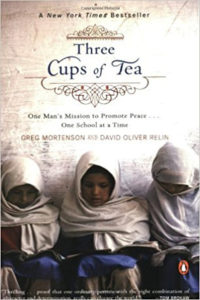 This book describes the author’s deviation from a registered nurse and mountain-climber toa social activist who worked for uplifting the girls of Pakistan and Afghanistan from poverty by educating them.

Read it For:
Mortenson founded a nonprofit institution called CIA- Central Asia Institute which supervises the construction of more than 171 schools in both the countries.

Don't Read it For:
this book does not fulfill in giving enough information on Afghanistan

What makes this book stand out?:
the massive change in educational opportunities which were negligible in the remote areas of Afghanistan. 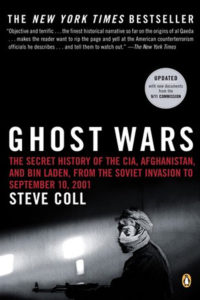 Read it For:
involvement of America in Afghanistan’s war against the Soviet Union.

Don't Read it For:
Steve coll did a great job yet after final pages of the book, some are not convinced enough by the data depicted.

What makes this book stand out?:
deep research, data analysis, and expanded version by keeping 9/11 attacks in mind.