Today we will list down famous romantic books for teens celebrating the most beautiful time of our lives.

Teenage is the first time one feels the need to love and be loved. It’s the time after puberty when your body and mind change in strange fashions, and you have crushes.

We’ll look at some of those wishes coming true in the following popular romantic books for teens. 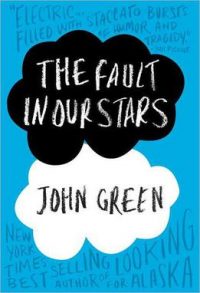 Hazel is terminal, living the final chapters of her life with her deteriorating medical condition. As beautiful as it is, love cannot be impediment-ed by age, time or death. In the Cancer Kid Support group, she meets Augustus and thus begins a love story with an inevitable end.

The first book of the Twilight Saga that has cult following around the world. Twilight introduces Bella Swan and Edward Cullen, the forbidden lovers, with different appetites. In a mix of Vampire, Werewolves and Humans, this book defines the purity of love. Irrespective of eating habits and powers.

Anna and the French Kiss

Anna has to leave her semi-perfect life in Atlanta and fly off to Paris, The City of Lights. Although she is not looking forward to it, she has to. In these haves and have-nots she meets Étienne St. Clair. Smart, brilliant and endearing Étienne might become the only reason for her, in this unreasonable world. 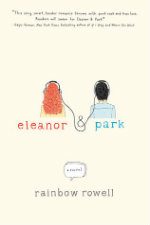 A story of first love, between beautiful Eleanor and handsome Park. Both of them are intelligent enough to know for a fact that first relationship always faces an inevitable doom. Even though these plausible difficulties they are willing to go for it. Who knows, sometimes things are not that obvious. 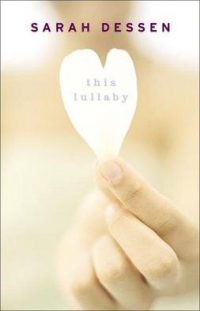 Remy doesn't believe in love, thanks to her mother who has been struggling to find it ever since, now with her fifth husband. It is believed that some days are different than others, and on one such different day she meets Dexter. Soon her life smells like those fables of love. Did she find love ? 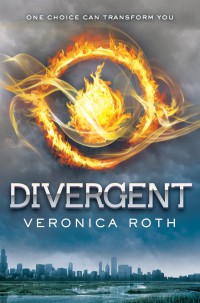 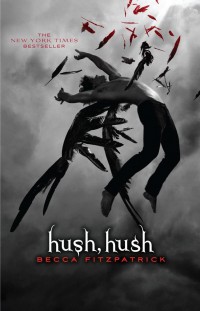 Nora always had an indifferent attitude towards the boys of her school, even though she was forced to try by her best friend. Until the day when Patch walks right into his life and she is strangely attracted by him. Patch, is not the usual prince-charming, but a fallen angel. Doomed to a never ending battle between the Gods and the Fallen, Patch is involved. But no less involved in her, he loves her more than anything. Does she ? 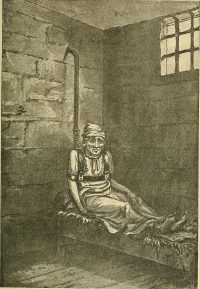 In a futuristic United States, love has been declared illegal and unproductive. They have developed The Cure that is given to children turning to eighteen years. Lena Haloway has 95 days left until she is cured, but she finds herself pulled towards the charm of Alex. Is an unpredictable and chaos-filled life a good deal ? 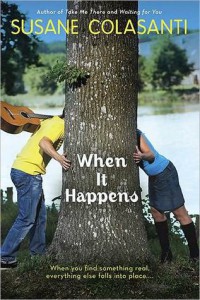 Sara wants to excel in her studies while Tobey wants to win the Battle of Bands, in their senior year. Tobey also wants Sara to fall for her. Both on completely different pages, and straight opposites. Opposites attract, do they fall in love ?

My Life Next Door 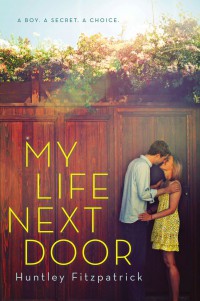 The family next door always seemed more like her place to Samantha Reed, as she gazed at the Garretts. Her fondness for the Garretts turn into love for Jase as they both start spending time. Jase's family welcomes her with open arms, but she cannot tell her family about him. Can she love Jase without betraying her family and their trust ?