Brazil is a nation which was captured and ruled by the Portuguese since the 16th century. This is the main reason why the literature of Brazil is written in the official language of Portuguese. When the Portuguese ruled over this nation, they had combined the local culture of the country with their own culture, customs, ideas and beliefs.Over a period of time, Brazilian culture has become popular because of its diversity and combination of the European culture contained by the nomadic society.Literature is an essential part of the culture which shows the various aspects and sides of the culture. Writers, along with others make notes about history and communicate ideas. The fields of poetry, religious texts and satirical and secular genres were traversed during the colonial period. Jean de Lery, Hans Staden, and Basilio da Gama were some of the popular and notable authors of this time. Some of the most popular books on Brazil were written during this time. Neoclassicism became popular during the 1800s. This genre was the stimulation of Italian art during that time. Romanticism became popular in the mid-1800s and the people were encouraged to use their imaginative strength and write as much as they could. But soon romanticism faded and realism became popular. People started preferring practical and realistic novels. Machado de Assis was the most notable authors of the practical and realistic times. His list of books on Brazil includes Memórias Póstumas de Brás Cubas, Dom Casmurro, and Quincas Borba.

A Death in Brazil: A Book of Omissions 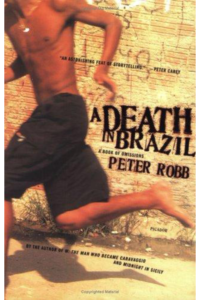 This book is one of the most fascinating and gripping written on Brazil. The author probes 400 years of the history of the nation. While exploring the nation, the author tells the readers about his experience of staying and traveling there for more than 20 years. The author has created an amazing story combining the historical events and the present times of the nation.

Read it For:
people who want to enhance their knowledge of Brazil, its history, and its diverse culture should read it.

Don't Read it For:
People, who dislike reading historical events, should not read it.

What makes this book stand out?:
The way the historical and modern times have been amalgamated makes it the best books on Brazil.

How to Be a Carioca 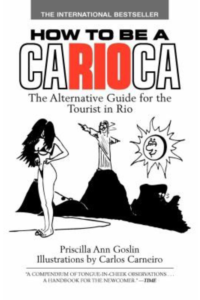 This book gets deep inside the houses of the local residents of Rio de Janeiro. The author herself is a resident of this place, which makes her write down all the rituals and customs of the daily life of the people.

Read it For:
Readers who are very intrigued by the culture and customs of Rio de Janeiro, it is a must-read for them.

Don't Read it For:
Readers, who think that the book might not be gripping and won’t be able to catch their attention for long, should not read it.

What makes this book stand out?:
Author has narrated the experience of residing in Rio de Janeiro in a way which makes the book gripping and the reader does not like feel like keeping the book down before he finishes reading it.

Brazilian Adventure: The Classic Quest for the Lost City of Z 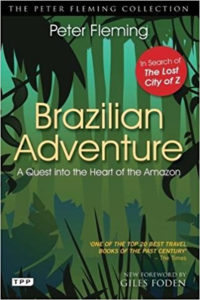 This book is all about solving the mystery of the lost person named Col. P H Fawcett who went into the dangerous area of Brazil and then disappeared. So a journalist Peter Fleming goes into the same area to find out what exactly happened to col. He could not find the answer to the mystery but was able to explore the jungles, rivers and the wildlife of Brazil.

Read it For:
People who love reading mysteries, and the stories around the mystery should read it.

Don't Read it For:
Readers who don't like reading mysterious novels should not read it.

What makes this book stand out?:
It is a travelogue in which the author tries to explain the jungles, rivers, and nature that is there in abundance in Brazil. This is the reason why it is among top 10 books on Brazil.

Exploration of the Valley of the Amazon 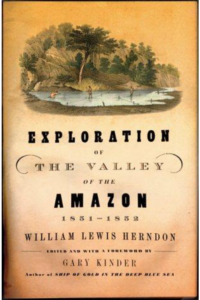 The book tells an appealing and thrilling story which starts in the Andes, continues to Brazilian Amazon and ends at the Atlantic Ocean. The author has also described the plants, animals and various Brazilian geographic features he observed.

Read it For:
This is again a kind of travelogue and people who love traveling through books, it is a must-read for them.

Don't Read it For:
Readers, who are not a nature lover, should not read this book.

What makes this book stand out?:
The way in which the author has explained his experiences of traveling through these places makes it among the 10 best-selling books on Brazil.

Through the Brazilian Wilderness

This book has been written by Theodore Roosevelt, who traveled throughout the dangerous areas of Brazil. He made this journey after completing his term as a president of the US

Read it For:
People who love Roosevelt and his work, and follow him very ardently, should definitely read it.

Don't Read it For:
People who do not have enough knowledge about the forest areas of Brazil should not read it.

The Saddest Pleasure: A Journey on Two Rivers 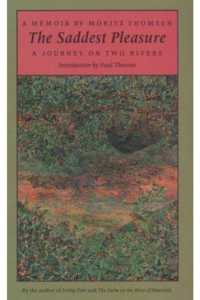 Through this book, the author has thrown light on the people, culture, poverty, art and various other issues of Brazil. Moritz Thomsen is the character who brings to life the people and landscapes he admires the most. He travels to satisfy his soul by traveling across Brazil and the Amazon River.

Read it For:
Readers who like reading about the travel diaries of others and love to read about nature should read this book.

Don't Read it For:
The ones who do not like reading much about the travel experiences of people and nature, should not read this book.

What makes this book stand out?:
The author through his expertise and skill has been able to relate the readers with the scenes and events happening in the book. 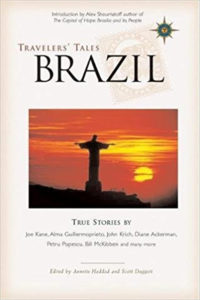 Read it For:
Readers who want to know what the country is like and what is the nature of the people of Brazil should definitely read it.

Don't Read it For:
Readers who do not like reading travelogues should not read it.

What makes this book stand out?:
It is a travelogue which explains the traveling experiences of the author making the readers see what everyday life in Brazil seems like.

The Capital of Hope: Brasilia and Its People 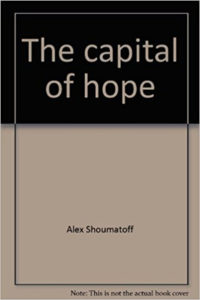 Read it For:
Readers who like to travel sitting in one place and get to know more about places should read this book.

Don't Read it For:
The people who like reading fast and lively novels should not read this.

What makes this book stand out?:
This book narrates the times and the challenges which Brazil underwent and has become what it is today.

In Trouble Again: A Journey Between the Orinoco and the Amazon 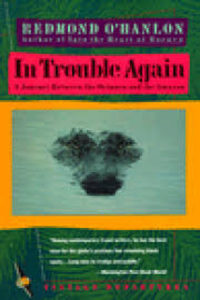 Read it For:
Readers who have interest in reading violent stuff should read it.

Don't Read it For:
People who are not very comfortable with reading violent, bloodshed should not read it.

What makes this book stand out?:
Though being a violent story, the way in which the entire scene and story have been narrated makes it among the top 10 books of Brazil. 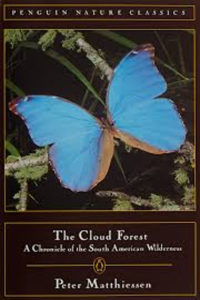 Read it For:
People who like reading and enhancing their knowledge on traveling by the experiences of others should definitely give this book a try.

Don't Read it For:
the ones who do not like reading about the travel expedition should not read it.

What makes this book stand out?:
The story is author's keen and ironic description of his travel through the exotic and wild terrains in the world.