The term, “Chick Lit” originated from two terms, “Chick” meaning young lady and, “lit”, meaning literature. Chick Lit novels are novels that have their entire story plotted around the personal and professional life of a female protagonist, which forms the basic storyline of several top books in this genre. Several best books of this genre have been said to revolve around a female protagonist and which is set against a contemporary and modern background. Here are a few more books that are all listed out as the top 10 chick lit books of 2015. 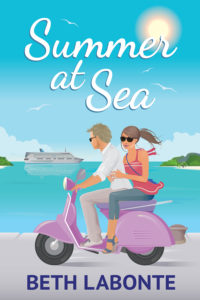 Summer Hartwell, a twenty-six-year-old young and beautiful girl is all trapped in a cruise with her Mom and dad and her brother’s friend, who’s keen on setting her free from her parents. But will Summer ever be free?

Don't Read it For:
Summer’s character in the initial stages of the book might come off as immature and selfish, which are qualities that are not that likable.

What makes this book stand out?:
The book is so entertaining that you will want it never to end. Ideal to be our book recommendation among the other top 10 chick lit books.

Marie is all set to try something new and adventurous, but gets caught up in a web of confusion and misfits. She gets close to people she never thought she would and forms a group of people, she never really liked. Her life is all messed up and to know what happens next in Marie’s life, do read this book, one of the best books to read in this genre.

Read it For:
This fast-paced novel will indeed never bore you out and instead will make you feel more energetic and positive.

Don't Read it For:
A few dialogues seemed a little amateur.

What makes this book stand out?:
The author has written the story beautifully with the apt usage of words and phrases at appropriate places, which makes it even more fun and joyous to read. Make sure you check this out and other books of the top 10 books of 2015 list. 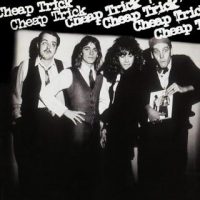 Bridgette Reynolds is all set to get her man back, and by getting back, she means in any which way possible. He is already engaged, but that doesn’t stop Bridgette from her mission of getting him back.

Read it For:
The book is filled with so many surprises that will make you think what is going to come next. The quirkiest one out of the other top 10 books on this list.

Don't Read it For:
The book is a little slow paced

What makes this book stand out?:
Be ready to keep guessing until the end as the book is filled so many great twists and turns that will leave you totally amazed. 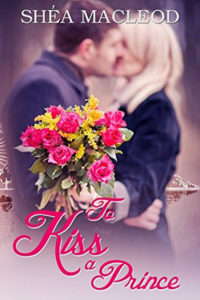 In a day’s time, Anna’s entire life falls apart. She gets fired from her job and on the same day finds her boyfriend having an affair with her neighbor. The only good thing that happens is that she gets a job across the Pond, which gives her an opportunity to start a new life filled with love, hope, and happiness.

Read it For:
This delightfully short book is surprisingly so deep in story and plot, that will leave you all happy and at the same time teary.

Don't Read it For:
The end might seem a little disappointing.

What makes this book stand out?:
Perfect portrayal of a fierce and strong woman who takes charge of her own life. 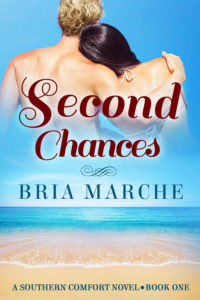 Abby Melrose Bellavance leads a beautiful life until one day when her husband leaves her all of a sudden to a faraway land. She is completely lost and goes back to her mother in the Southern battery. Life throws another curve ball at her, with her mother passing away, which leaves her completely alone and devastated. Will she be able to pick herself up and find love again, is what you need to find out in this book.

Read it For:
An inspiring story of a woman who fights back with the help of her friends and decides never to give up

Don't Read it For:
The story might seem a little too fictional.

What makes this book stand out?:
Great storyline and impressive characterizations. 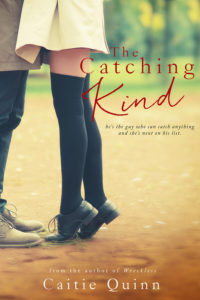 Hailey Tate never wanted to be in the limelight, but finds herself exactly there, when her agent loses a bet. Her pretend love life with Connor Ryan takes a whole new turn, when he decides actually to get her

Read it For:
The heartfelt agreement turned love story between sweet and shy Hailey Tate and not so sweet and shy Connor Ryan is indeed interesting to read.

Don't Read it For:
The characterizations are a bit confusing

What makes this book stand out?:
The author’s witty sense of humor and style of writing comes from the book’s quirky storyline, which never seems to bore one. 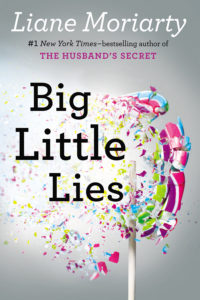 Madeline is one fierce woman who takes charge and believes in standing up for what’s right and what’s not. She is separated from her husband and lives happily with her children in her beachside community until one day when everything changes.

Read it For:
Characters are so vividly portrayed in the book that will make you want to see them in real.

Don't Read it For:
The narration seems a little out of sync.

What makes this book stand out?:
Super clever and witty storyline. 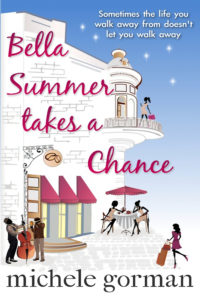 Bella’s assumption that her relationship and career is all fine shatters one day when she finds that it has never been fine.

Read it For:
Apart from being enjoyable, the book also teaches us life lessons.

Don't Read it For:
A bit dull in the second half.

What makes this book stand out?:
The book is filled with memorable characters that will stay with you forever. 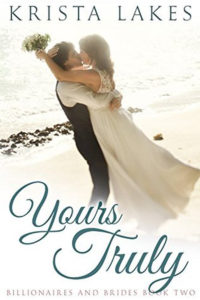 Natalie Butterworth believes in leading a peaceful life and if that means telling a few white lies then why not.

Read it For:
This crazy tale will keep you hooked throughout

Don't Read it For:
Might seem a little typical.

What makes this book stand out?:
Supremely fascinating and engaging.

A wedding to remember 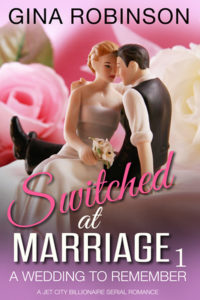 Kayla Lucas is all set to divorce a man she never married. But he has something else in mind.

Read it For:
Gina makes you feel like a part of the story.

Don't Read it For:
Too short a novel.

What makes this book stand out?:
The story is sweet and simple and at the same time engaging.