These are books written for women and some by women. Meant to inspire and tell the world their stories and be a symbol, or just meant to humor, these are some of the best chick literature books of all time. 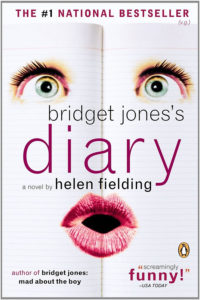 An article on chick lit books is empty without writing about the Bridget Jones series. It is a hilarious account of Bridget Jones life and her attempt to change her physique in the first book. It’s something that every woman can relate to.

Read it For:
A best-selling book and quite humorous and appealing to a lot of women. This should be at the top of your reading list.

Don't Read it For:
This is a great book for a reason. Everyone has something to learn from this. Do go and read it at the earliest.

What makes this book stand out?:
The humor. The humor in the story makes it stand out the most and probably the reason why it is such a hit and why they adapted it into a film. 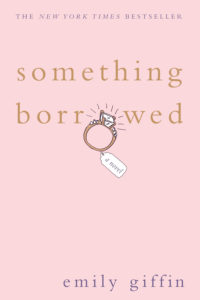 The book with its story aims to tackle the convention that women have to get married by the time they reach their thirties. The story is around Rachel White, the main character and her revelations of love and friendship.

Read it For:
It’s a New York Times bestseller for a reason. Read it for the story and the issues it tackles that are still prevalent today.

Don't Read it For:
the movie. If you don’t want to read it, then you can just watch the film adaptation. 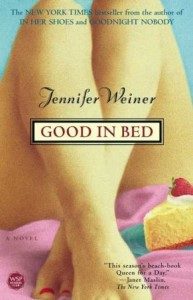 This is a story about a journalist, Cannie Shapiro and her incidents in life as she gets along n this entertaining read. It has depth in the story, and I’m going to leave it at that. Read the book to know more.

Read it For:
The story and the message it brings to its readers, especially women.

Don't Read it For:
some parts of the book that every woman can relate to and the story itself.

What makes this book stand out?:
You can take home a message from this book beyond the story, and it’s funny too. 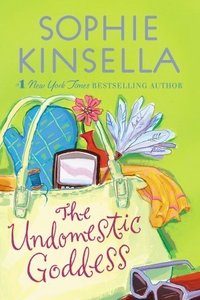 The story is about a woman lawyer who loses her chance at the partnership and goes into a mental breakdown. She takes up a job as a waiter in a place where she isn’t known as a lawyer to take a break from it all.

Read it For:
The fun and drastic change in the main character’s life will keep your heart warm throughout and really connect with her.

Don't Read it For:
The storyline and one-liners are kind of predictable in this book, but you’ll still enjoy it all the same.

What makes this book stand out?:
It’s a book to refresh your mood and also introspect into your own life a little with lots of enjoyment.

Can you keep a secret? 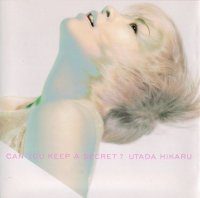 Another novel by the same writer, this book is hilarious, and a sneak peek will keep you curious until you read it completely. The main character, Emma Corrigan has secrets, secrets from everyone in her life and she tells them all to a stranger on a plane, the stranger who turns out to be the CEO she ends up meeting later on.

Read it For:
The humor. Every woman will get along with this comical chick lit book.

Don't Read it For:
The main character who you might find funny but also stupid and clumsy for her decisions.

What makes this book stand out?:
The author’s skill in writing such books is really noteworthy. You should read it if you want a good refresher and laugh now and then. 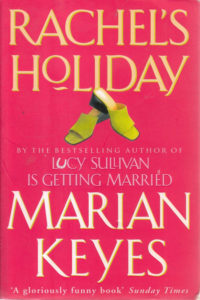 The story is about Rachel Walsh, and it is explained from her view completely making it hilarious and fun although it talks about some serious and important issues too. The story is good, and I won’t give too much of it away.

Read it For:
Introspection after you finish this book. You’ll look into yourself when you’re done with it and also feel better based on how you take it.

Don't Read it For:
The drug addiction bit. Although it is a part of the story, it won’t be to everyone’s taste.

What makes this book stand out?:
it’s ability to change perspectives and convince its readers to do some introspection. 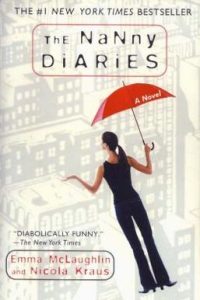 Read it For:
A simple book and common dilemmas faced by women and also written in a woman’s point of view

Don't Read it For:
This might be a bit of a drag to women bored of reading books like this with similar stories like this one.

What makes this book stand out?:
Being an average chick lit book so it’s a good read to blow time and keep yourself occupied. 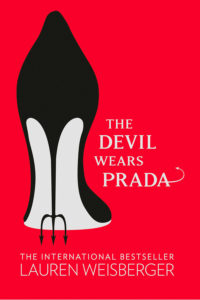 Andrea Sachs, a college graduate, gets a job as an assistant to Miranda Priestly, a very successful editor of a fashion magazine. This book follows the troubles faced by Andrea as her boss isn’t exactly the best employer in the world.

Read it For:
The career-oriented aspect of this book’s character will open your eyes. That should tell you what you need to know.

Don't Read it For:
For the movie. The movie will tell you in brief what the book spells out to women. It’s a good chick lit book.

What makes this book stand out?:
Showing the harsh reality of working for a cruel boss, sacrificing your life for your career and so on. It has a lot of messages for women to know exactly what matters in life.

Divine Secrets of the Ya-Ya Sisterhood 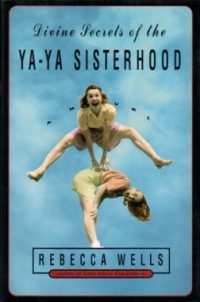 The story is about forgiveness and understanding among a mother and a daughter. Siddalee Walker gives a dishonoring title to her mother in an interview which causes her mother to disown her. She struggles to get her mother to forgive her and so the story goes.

Read it For:
Learning the importance of forgiveness in relationships with loved ones.

Don't Read it For:
It is a typical chick lit book. Nothing too unique about this book.

What makes this book stand out?:
Teaches some moral values through the story. 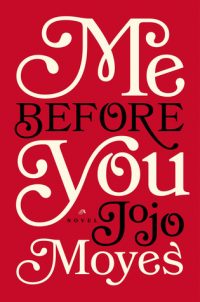 Louisa Clark works for Will Traynor, a paraplegic, as his caretaker. This story changed many hearts and put forth the question of which is more important- the significant other’s happiness or yours. This is a best seller for a reason and gets people thinking about deeper things than just love for the other person.

Read it For:
The love story and how it is important to be selfless in love.

Don't Read it For:
It’s a chick-lit love story. But doesn’t make it very cheesy. The very end of the book will leave you in tears for sure. You could also just watch the movie made with the same name.

What makes this book stand out?:
This book is perfect to teach us to draw the line between being selfish and the other person’s happiness.