Charlaine Harris is an exceptional writer who has been writing novels for over three decades now. She is one of the most awarded New York Times Best Seller. She was born in Mississippi stats of the United States on November 25, 1951, and raised along the river delta region for much of her teenage years. She began writing at a very early age when she used to write poetry about teenage misery and ghosts. Soon her style of writing evolved into a rather stable one. This happened when she began scripting plays when she was going to the Rhodes College in Tennessee.

Her writing kept on evolving and getting better until soon when she began writing novels. In 1981, she achieved her first ever publication for her first novel, namely Sweet and Deadly. It is safe to say that there was no looking back since then, for now, it has been more than three decades that she still continues to write novels and take her readers on a dreamy ride into ghostland or a world that exists far away. In fact, she is a scriptwriter for one of the most famous TV series- True Blood. 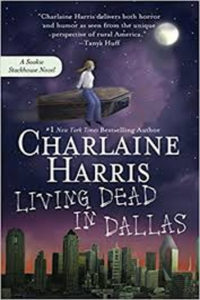 This story is about a cocktail waitress, namely, Sookie Stackhouse who has been the most favorite target of bad luck lately. Her series of bad luck begins when one of her co-workers is murdered and absolutely no one cares about the dead man or mourns his death.

Read it For:
the interaction of a common girl and the vampires make up a good read.

Don't Read it For:
The vampire storyline is extremely mainstream and boring.

What makes this book stand out?:
The setting of the story is appreciably interesting. 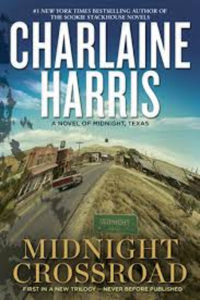 This story is about a town named midnight in Texas State of the United States. In this story, Charlaine tells about this town’s boarded up windows on the Witch Crossing Road. The town is described as extremely poor and completely dried up. The town lacks the presence of needful resources and help. In short, the life of people in this tiny town is beyond miserable

Read it For:
the secrets of each resident make the story spooky yet interesting. After a certain point in time, it could get a little boring.

What makes this book stand out?:
The story which has two strong points: a hideous town and it hideous residents. 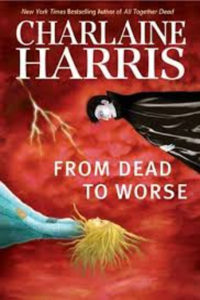 This story deals with the aftermath of the destruction caused by the hurricane Katrina in human land and the explosion case by a man at the Vampire summit. This story continues with the miserable life of a Cocktail waitress in Louisiana- Sookie who is now worried because her boyfriend has been missing and again, no one seems to worry about her missing boyfriend.

Read it For:
The story is a unique interaction between human and vampires.

Don't Read it For:
The vampire story base is very common.

What makes this book stand out?:
The fact that vampires are as stranded as human is realistic. 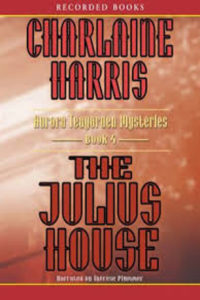 This story begging with the very happy Roe Teagarden who is unable to contain her happiness ever since she has met her life partner and Fiancé, Martin Bartell. Even though both of them are from entirely different families and there is a huge age gap, Martin seems to be the finest acquaintance for Roe.

Read it For:
The unpredictable part of the house and her husband will keep your interest in the book

Don't Read it For:
the storyline is a little predictable.

What makes this book stand out?:
Rather happy beginning and a bitter ending is new but interesting. 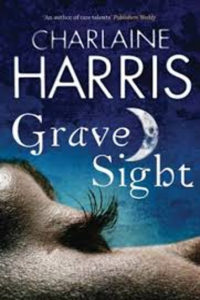 This story is about a woman named Harper Connelly who seems to be having the strangest job in the world and that is to discover dead people. She has strange powers which enable her to know when and person a person has died and she lives their last minute with them.

Read it For:
The storyline of this novel is very different and unique

Don't Read it For:
If paranormal is not your thing

What makes this book stand out?:
Just as mentioned above, it is unique. 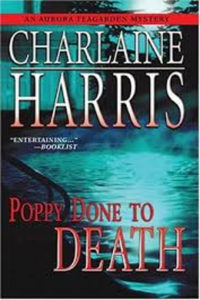 The story is set in the small town of Georgia where a Librarian, namely, Aurora Teagarden finds her sister-in-law, Poppy dead on the kitchen floor. As much traumatized as Aurora is with the murder of her relative, as much determined is she to find the murderer of her lovely sister-in-law.

Read it For:
Your love for thriller mysteries is kept intact by this novel which is equal amounts of horror, thriller and mysterious.

Don't Read it For:
Do not expect everything to make sense because it is only a novel.

What makes this book stand out?:
The investigating power of Aurora being a common woman is commendable. 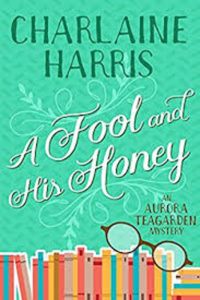 In this story, Charlaine describes the hardships that motherhood has brought to her. Her life is basically turned upside down due to a mysterious man who has been stalking her and her husband’s niece who showed up uninvited with a baby.

Read it For:
Crime and Aurora goes hand in hand and this is exactly what happens in the book.

Don't Read it For:
The entire novel is very interesting but its end is not good.

What makes this book stand out?:
The novel is definitely capable of scaring the hell out of its readers by the big reveal. 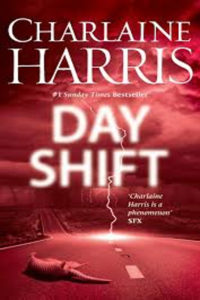 Midnight, Texas is a hideous town where people are very concerned about their privacy and the secrets that every resident is hiding from the world. In this town of freaks and geeks, Olivia Charity is a ray of sunshine filled with enigma

Read it For:
The book is very interesting since it deals with a vampire girl for a change.

Don't Read it For:
It is true that the book is fiction but vampire stories are too mainstream now.

What makes this book stand out?:
the mystery around the hideous girl is commendable. 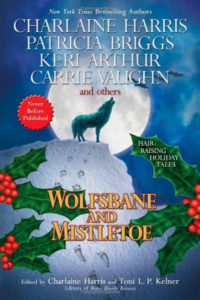 This is a classic Christmas time novel that created a lot of fuss in teenagers and adults both. This book is a joint collaboration of top ten writers in this genre. The story starts with the most common anticipation of anyone who is enthusiastic about the approaching Christmas holidays. The novel takes you on a Vampire-driven ride inspired by the Christmas holidays.

Read it For:
since its theme is set according to Christmas, it is very interesting. 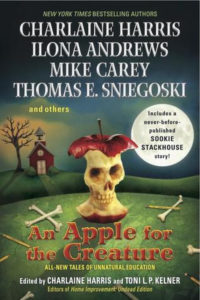 She starts with the common fear of every child and that is the fear of going to school on the very first day. Even though a normal child is extremely scared of going to the school, Charlaine will take you to the life of a kid who sees his worst nightmares turning into truth as he sets foot into his school.

Read it For:
This story is a must read if you want to feel less miserable about your not-so-perfect first day at school because nothing could have been worse as standing naked in the school assembly as the kid in the novel, right?

Don't Read it For:
There is too much of teenage drama in the story.

What makes this book stand out?:
The story is very well put together.