Man has always been fond of flying. From the days of hunter gatherer to the modern times, humans have always looked at birds with great awe and a bit of jealousy for their ability to fly. As humans aren’t blessed with wings, we decided to create our own machines that could fly. And so, aviation was born. Aviation has been with us since ages and in that time it has evolved and advanced to a great extent. Now we have machines that could fly faster than the speed of sound which couldn’t even be imagined few centuries back. The airplanes of today could traverse the ocean in just a few hours which took few months in the past, such has been the pace of development. The fastest airplane today could fly at 15 times the speed of sound which is almost unbelievable.

The study in the field has been so immense that it’s hard to confine into one book. There are however many writers who have taken this challenge and have succeeded as well. This article will list ten of those books that are the best for studying aviation. Here are the 10 most popular books on aviation.

The following list of books contains the best of aviation. These books are not just informative but also pretty fun to read. 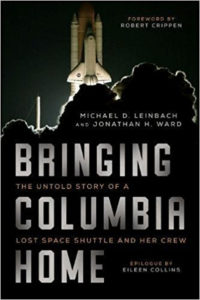 this books tells the real story of the space shuttle Columbia and how it was brought back to earth after being untraceable.

Read it For:
This book is very informative as it talks about all the functions of the shuttle and how life on it is. The fact that it was lost makes for a very compelling story as well.

Don't Read it For:
This is not a guide on shuttles, it focusses more on the story of this shuttle and the crew members.

What makes this book stand out?:
The book has a real life story which is hard to find in science streams. Most of the books on science are fictions. 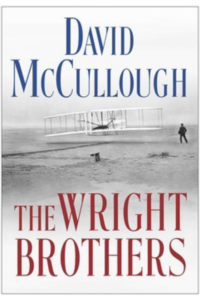 The Write Brothers tells the dramatic story about the two courageous brothers who taught the world how to fly.

Read it For:
The book goes through the life incidents of Wright brothers which led to them flying the first airplane. It’s a very well written book.

Don't Read it For:
Since the book is based on real life there aren’t many advanced technologies in the book which might put off some readers

What makes this book stand out?:
The story is told with empathy and fluency that binds the reader and takes them in the past. 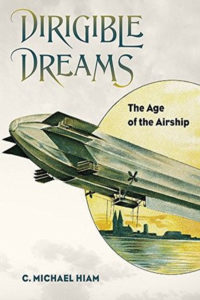 this book is about the rise and fall of the dirigibles.

Read it For:
It is very well illustrated and beautifully written

Don't Read it For:
The technology has been discarded for other new ones, which can be bad news for some readers.

What makes this book stand out?:
The book doesn’t seem intimidating while reading as the language is pretty easy. 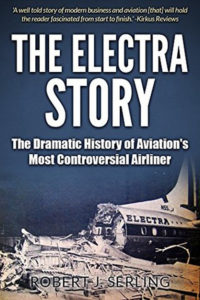 this book tells the story of Lockheed Electra planes that for no apparent reason lost a wing in midair.

Read it For:
The research that has gone into writing this book is amazing and would wow readers with astonishment.

Don't Read it For:
The book could be boring for those who don’t have much interest in how airline companies operate.

What makes this book stand out?:
This book gives a glimpse of what might have happened to the airplanes that cause those accidents. The storytelling is pretty spellbinding as well.

The Saga of Pappy Gunn 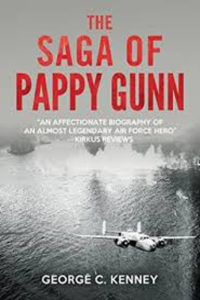 Read it For:
The detail about flying a fighter jet in the World War 2 is really immense as the author has been a General himself.

Don't Read it For:
World War is a controversial topic so some people might not enjoy glorifying a character who killed people.

What makes this book stand out?:
Pappy was a very talented soldier and his remarkableskills turned the tide of the conflict, which is amazing to read 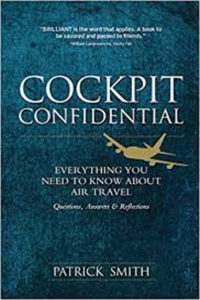 the book is as it sounds. It is for those people who find flying confusing.

Read it For:
The book is a very easy going with very minimal technical aspects that make it approachable by anyone.

What makes this book stand out?:
This book is a wonderful companion for those people who want to know more about what goes behind the actual travel. 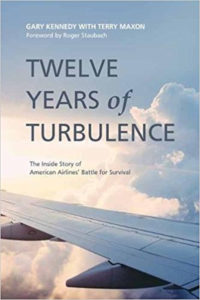 this book is an inside story of crisis and turmoil at American Airlines during the years after shooting at the World Trade Center in New York.

Read it For:
People don’t necessarily pay much attention to the companies that are caught in the crossfire between terrorists and governments, through this book however you can get an idea of how these incidents change the whole scenario of a company.

Don't Read it For:
It’s not based on the investigation of those terrorist but rather the company.

What makes this book stand out?:
This book tells the story of American Airlines and the aftermath that affected it, and is a must read for aviation fans.

The plane that wasn’t there: Why we haven’t found flight 370 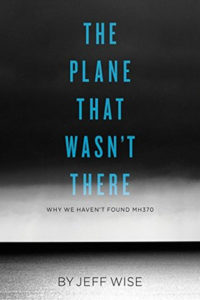 Written by Jeff Wise, this book provides the reason why the lost Flight 370 of Air Asia couldn’t be found.

Read it For:
This book is very factually correct which is of the utmost importance to readers who like science.

Don't Read it For:
There aren’t any crazy conspiracy theories to be found so some people might be disappointed.

What makes this book stand out?:
The detail that has been used to paint the picture is really amazing and must be applauded for. 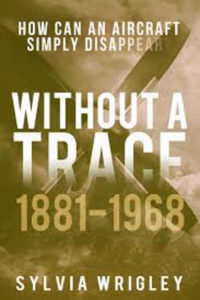 Written by Sylvia Wringley, this book tells the story of Aircraft and Passengers who disappeared in thin air.

Don't Read it For:
Most of the focus has been put on the people rather than planes which could be disliked by some.

What makes this book stand out?:
The book is fascinating from front to back with a great storytelling style that takes the reader on a journey.