A vampire is a mythological or folkloric creature that is famous for their bloodsucking ability in order to prolong their life and their super strength. The term vampires were not popularized until the 18th century in Western Europe because of superstitious beliefs and continuously popularized in our present time because of some famous movies and books that were related to vampires attracted us. 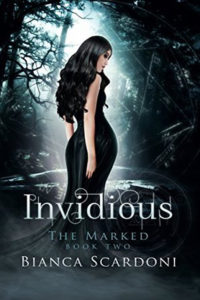 Jemma Blackburn finds out that she’s not human, loses track of her best-friend Taylor and her Amulet all in a short duration of time, which leaves her bewildered and sacred to the core.

Read it For:
One of the best books to read in the vampire genre, which is intriguing and emotional all at the same time.

Don't Read it For:
Female characterizations might seem a little disappointing.

What makes this book stand out?:
This intense story will sure take you on an emotional roller coaster filled with adventure, thrill and what not. Ideal to be one of the best book to read along with being at the top of top 10 vampire books. 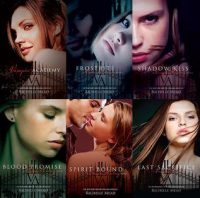 This tale of true friendship between Lissa Dragomir, a mortal vampire and Rose Hathaway, a half human and half vampire, is indeed one of a kind and heartwarming to read. Considered as one of the top books to read, along with being one of our book recommendations for the vampire genre.

Read it For:
The relationship that Lissa Dragomir and Rose Hathaway share are so pure and selfless that will indeed make your heart melt.

Don't Read it For:
Dmitri’s point of view seems a little too short and abrupt.

What makes this book stand out?:
Tales of true friendship set against the backdrop of vampires are truly rare, and this book seems to have surpassed that rarity. 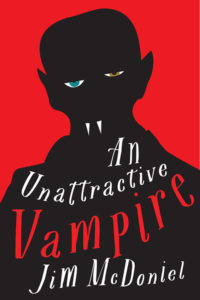 Yulric Bile is awakened after centuries and finds out that he’s not cut out to be a vampire. This comic yet dark vampire tale takes a strange spin on the lives of vampire and on what makes a vampire an ideal one. A unique one indeed out of the top 10 books of 2016.

Read it For:
Through this book, Jim McDoniel has managed to present the most horrifying elements in a very unusual, funny and charming way possible, which is nothing similar to the other vampire books. Out of the other books in the top 10 books list, this one sure seems to stand out.

Don't Read it For:
The plotline is quite simple and not too emotional or deeply connecting.

What makes this book stand out?:
Yulric Bile’s character is highly consistent, funny and quirky, which sets the story apart from others. 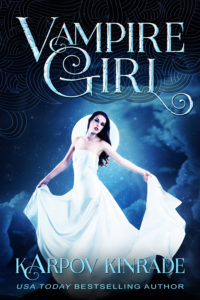 Arianna Spero, sacrifices her entire life for her mother and becomes a vampire princess. She expects nothing good out of her life but surprisingly receives much more than she could imagine. But is it all good? Or, is there something that’s hidden?

Read it For:
The intriguing storyline will indeed not disappoint you. With strong characterizations and fitting dialogues, this book is an ultimate vampire treat.

Don't Read it For:
Not a fan of politics in a genre like this? Then, skipping this one it the ideal option for you.

What makes this book stand out?:
The strong female protagonist who would go to any lengths to protect her mother is what makes this story so unique and special and makes it part of our list of Top 10 vampire books of 2016.

The Vampire gift 1: Wards of Night 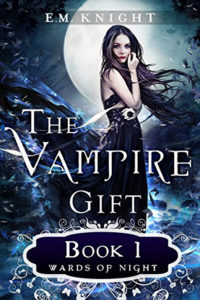 When 17-year-old Eleira wakes up in a strange room she has no idea what trio of vampires are after her blood, and an evil queen will do anything to hold onto her reign. Eleria must fight for her survival in this twisted world where she can not rust anyone.

Read it For:
Interesting storyline which will keep me entertained throughout. The author has packed the book with enough plot-twists to keep you hooked until the very end.

Don't Read it For:
Character development is not progressive and may seem unnaturally radical.

What makes this book stand out?:
Unlike most vampire books this one written through multiple character POVs which converge to reveal something significant. 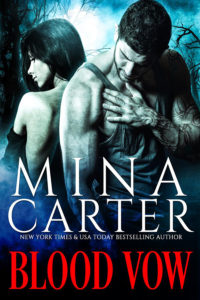 After her sister was slaughtered by vampires Maria seeks revenge. She must fool her family though into believing she is just another Kyn lady. Marak who is forced to find a wife by the Elder Council is in search of a human who ca not be his but whom he can train to hunt. But soon he realizes she is not what she claims to be.

Read it For:
The chemistry between the lead characters I captivating and there are enough twists to keep you on the edge of your seat.

Don't Read it For:
The premise may seem familiar to regular readers of vampire books.

What makes this book stand out?:
The story is a rewritten version of Kyn #1 with exciting pieces added to it. 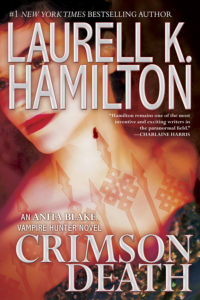 Anita’s vampire servant begins to have recurring nightmares and blood sweats. This may be due to the fact that the vampire who created him is losing control. As a result, vampires are turning rouge. Anita joins her friend Edward in stopping this carnage with assistance from her servant.

Read it For:
Nicely paced action and well-developed characters.

Don't Read it For:
The story might take some time to really get going.

What makes this book stand out?:
Part of a long-running series which has been adored by fans. 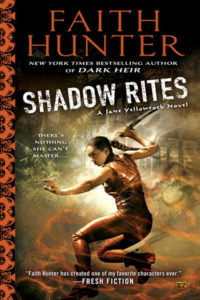 Jane Yellowrock is a vampire slayer from New Orleans. Jane tries to maintain peace between visiting groups of witches and vamps. But when her house is attacked the chase is on to find her assassins which unearths a mystery.

Read it For:
Fast paced action as the author wastes no time in setting the story up. Therefore there is not a single dull moment in the book.

Don't Read it For:
Not many significant side characters.

What makes this book stand out?:
This book presents a lot more conflict than most vampire books would do which makes it a part of top 10 vampire books of 2016. 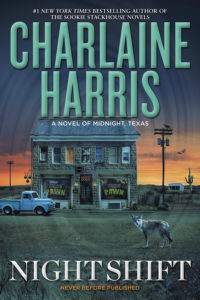 At the towns, local pawnshop weapons are being sold at an alarming rate only to be used to commit suicides in the middle of the town. Vampir Lemuel sets out to figure things out and begins translating mysterious texts revealing peculiar details about the town.

Read it For:
Wonderfully written proses packed with horror, drama, and comedy.

Don't Read it For:
May pale in comparison to the first two books of the series.

What makes this book stand out?:
The characters are all mysterious, and their secrets are revealed gradually. 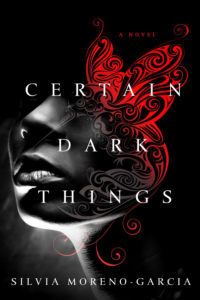 Atl, the descendant of blood drinkers, must feast on the young to survive. Domingo a garbage collecting kid is smitten by Atl. Atl slowly starts developing feelings for Domingo, but there is Ana a cop who is following a trail of corpses determined to find the culprits.

Read it For:
Beautifully set in the heart of Mexico City during the 1970’s.

Don't Read it For:
Not as frightening as some other books.

What makes this book stand out?:
A cop stuck in the middle of a vampire gang rivalry in the streets of Mexico City makes for a unique setting.