Words, let’s face it we all know how powerful they are and if ever there was a word that had the power to break the shackles and unite all the females under one roof, it has to be feminism. It almost next to impossible that human beings in today’s day and age have not encountered this word “Feminism”. While its true that many even are aware of the power that lies beneath this single word. The definition of feminism varies with the perspective of people, sad but true.

Now how a single word can have different meanings emotionally and vary with a wide difference of thoughts and belief systems still remains a mystery. While some say that feminism is a radical notion that women are people and somewhere down the line, it alienates the fact that men do exist. A better definition of feminism came from Emma Watson (many of us might remember her as Hermione Granger from the famous Harry Potter series) according to her Feminism by definition is ‘the belief that men and women should have equal rights and opportunities‘, which is quite concrete and convincing. Below, there a list of best books on feminist theory that one must read

Feminism is for Everybody 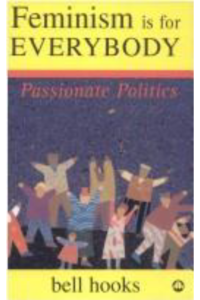 Feminism is for Everybody by Bell Hooks, is our first pick on the list of books on feminist theory. It’s a classic that reflects on the history and current implication of the feminist movement.

Read it For:
Bell hooks exclusively goes deeper with the topic of Intersectional feminism and tries to portray a new image of feminism by removing its biases. The books is a must read for those who want to indulge themselves with the positive side of feminism.

Don't Read it For:
If you are still living with the old school of thoughts, then you won’t be pleased with this book.

What makes this book stand out?:
As the title suggests the book deals with intersectional which means all kinds of injustice should be met with the same urgency.

Fat is a Feminist Issue 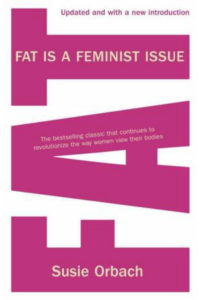 With the word feminism very often we talk about equal rights but there another interesting thing that we are yet to associate with feminism and that is accepting every human especially women with the variety of shapes, sizes, and colour. This book tries to tinker with the latter version of feminism.

Read it For:
With the word feminism very often we talk about equal rights but there another interesting thing that we are yet to associate with feminism and that is accepting every human especially women with the variety of shapes, sizes, and colour. This book tries to tinker with the latter version of feminism.

Don't Read it For:
The book is a lot different than the normal feminism books and talks a number of different aspects. For many, it can be too much to take at a time.

What makes this book stand out?:
This book can turn out to be an engrossing read if someone is open to different facets of feminism.

A Vindication of the Rights of Woman 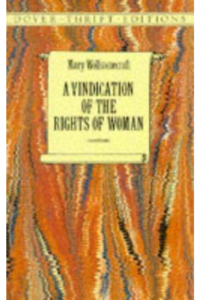 A vindication of the Rights by Mary Wollstone is an inspiration for three subsequent centuries of human rights thinking. The main idea of this book is that there is no existing individual or a group that can take away the rights bestowed upon them naturally by almighty.

Read it For:
If you are quite keen to understand how our human rights system were framed, then you must go for this book. It is truly an eye-opener.

Don't Read it For:
Well, if you are conservative then this book might hurt some of your feelings.

What makes this book stand out?:
The book gives us a great idea on human rights. It talks about the basis of its formation, the obvious loopholes in them and they are inhuman in a number of sense. 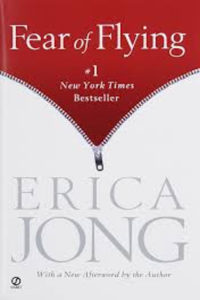 Fear of flying by Erica Jong is one of the popular books on feminist theory that attempts to capture the essence of the fact that women are intellectual, emotional and strong characters along with giving an equal importance to men in the sense that “no man is taking or no women is giving”.

Read it For:
The author through this piece tries to echo the fact that women just need men's love, passion and support apparently to go through the transition phase and it can really help any relation between any man and woman.

Don't Read it For:
This book is not for those who are hardcore feminists. It talks about equality and brings forward the viewpoint of the male society as well.

What makes this book stand out?:
While, most of the books on feminism focus on the female section of the society, this book stands out by talking about equality between both the genders.

The Meaning of Freedom: And Other Difficult Dialogues 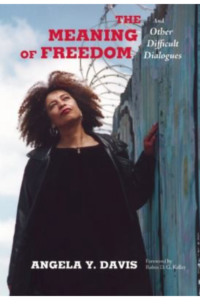 The meaning of Freedom and other different dialogue by Angela Davis is a non-fiction book. In fact, it is is a book of speeches by famous personalities and leaders.

Read it For:
The book is very inspirational and all the words and feelings expressed by such an eminent group of people revolve around equality and social justice.

Don't Read it For:
It can get boring for some as there is no story and variety in the book as it revolves around just one topic.

What makes this book stand out?:
The book gives us an idea about how and what these famous personalities feel about feminism and also talk about their own stories. 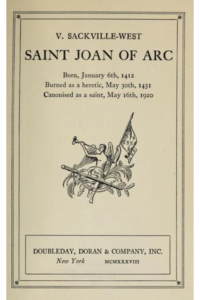 The maid of Orleans story has reached the masses for a long time with various sources. But never have the interpretation been more engrossing.

Read it For:
The life lived and the impersonal narrative adds another arc of reality which leaves the reader in awe. Those individuals who love understanding the core of characters should read this book.

Don't Read it For:
If you are someone who likes understand things or character on the surface should not bother to take this book up.

What makes this book stand out?:
Sackville West depicts the character of a peasant girl, saint and soldier with a sense of individualistic realism. 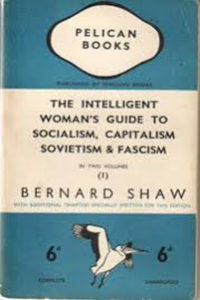 This masterpiece by George Bernard Shaw is a brilliant myth buster of the plethora of excuses that are generally out forward for inequality. Through this book, the author tries to give a clear message to women of all classes out there that they should free themselves from being economically dependent on men.

Read it For:
He represents men as the slave masters and states that women need to free themselves by being economically independent. It makes a perfect read for women who are trying their hands out on being independent.

Don't Read it For:
The book might sound a little harsh to many, but all they are talking about is the reality. And reality is harsh. So, read it only if you can take it.

What makes this book stand out?:
The book talks about the real problem and the core issues which lead to inequality, instead of talking focusing just on inequality.

The Poetry of Arab Women: A Contemporary Anthology 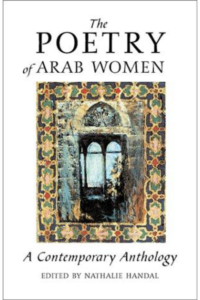 The poetry of an Arab Women by Nathalie HandalIs based on the Arabic poetic tradition which is considered to be the oldest.

Read it For:
Arab women poetic voices being heard amongst all others is in itself a sign of feminism. It is a must-read for those who love poetic reading.

Don't Read it For:
In retrospect, if you’re not into poetic reading, it will certainly not be a good buy for you.

What makes this book stand out?:
The different style of reading and the major issues that it talks about makes it one of the must reads. It also gives us an idea about the situation and voice for feminism in the Arab nation. 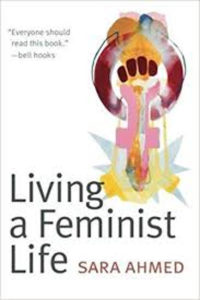 Living with feminism by Sarah Ahmed is the real attention catcher as it has the grip to see one through to the end. It is quite witty and brilliant in its very own way.

Read it For:
It helps the reader understand bit by bit about feminist ideas and practises which remains untouched in several other books of feminism.

Don't Read it For:
The book not only talks about the basic ideas of feminism, but also brings forth new ideologies. If you’re not really open to them, don’t go for it.

What makes this book stand out?:
Along with it being informative and intriguing, it also brings forward the truth in a light-hearted manner.

Feminist Theory: From Margin to Center 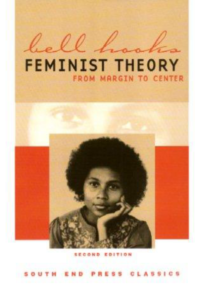 The Feminist Theory from Margin to Centre by Bell Hooks is clearly an extraordinary piece of work and the insights that the readers can derive from this book is phenomenal.

Read it For:
It is an eye-opener to the issues that Black American faces and how race and class are an integral part of the feminist analysis of society or culture, which has always been an unknown and unexplored territory.

Don't Read it For:
Some might feel that the book is kind of exaggerating the situation a bit.

What makes this book stand out?:
This is a must-read for people who want to delve into the intricacies of Black American and feminism.