Today we will look at some of the best Spanish books for kids, who can understand an intermediate level of Spanish or are trying to learn Spanish. These books are mostly bilingual with both English and Spanish texts to get a more comprehensive understanding of the story.

These are our ten best Spanish books for kids. 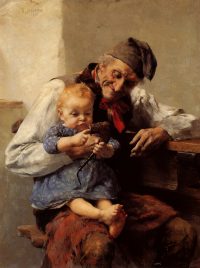 A young girl, Rosalba while travelling on a bus with her Abuela (grandmother), loses herself in her imagination, of flying over the New York city. A lovely blend of English and Spanish is used from the perspective of Rosalba, while she narrates all that she sees. This book visits famous places in New York city, with imagination and Spanish. 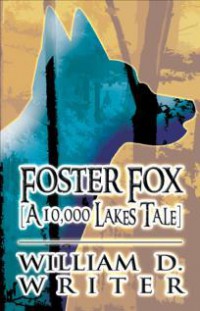 This is the sequel to the famous Count of Monte Cristo, written by Alexander Dumas. We see Dumas as a investigative reporter, in 1840s working on the book Count of Monte Cristo. Widely believed as the perfect successor of Dumas, Holy Ghost Writer produced a brilliant piece of work in the form of El Sultán de Monte Cristo to give a stronger character development of Edmand Dantes. 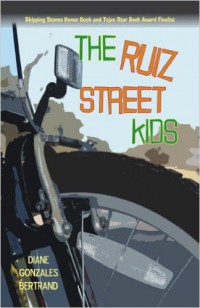 We are introduced to a young neighborhood, Ruiz street with children playing about. One day, a peculiar boy named David rides his bicycle past the streets, and then everyday from then on. Narrated by a Ruiz street kid Joe Silva, this book is about friendships and prejudice, and teaches kids about the importance of interactive skills and understanding. 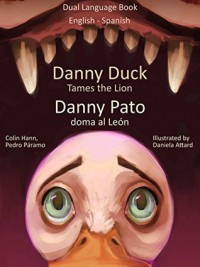 Danny is an ambitious duck searching for a greater than life adventure. Working in circus, cleaning animal shelters doesn't quench his thirst. When the lion tamer get sick, Danny sees it as an opportunity and volunteers for the task. Has Danny crossed the meager line between bravery and stupidity ? 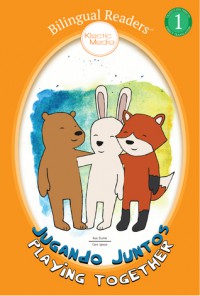 A bunny, a fox and a bear are very good friends, but their friend-ship takes a hit when they find themselves in a situation. They have only two toys to play with. Can the fox, make its ancestors proud, and find out a solution ? 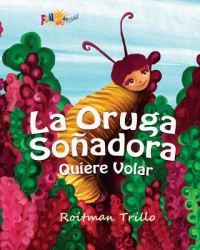 This is the story of a caterpillar that sees the beauty of life and wants to see the beauty of the world. Her problem: She's slow and cannot fly. She has seen beautiful butterflies, move past her, and she wishes: "If only I could grow wings". 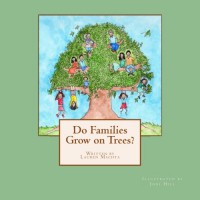 Young Eva is given a very routine and usual assignment, making a family tree. This simple practice forces her to ask beautiful questions, about her family and relatives to her grandmother. This a wonderful book that focuses on the importance and value of family and also has a family tree to be filled up by the readers as an activity. 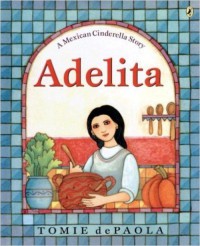 A beautiful story inspired from the famous Cindrella, with a spanish touch. Adelita lives with her cruel stepmother who forces her to do all the household works, and never cuts her any slack. The old servant Esperanza has a soft corner for the beautiful little girl and tries to help her in every little way possible. There is a prince charming, and a happy ending. 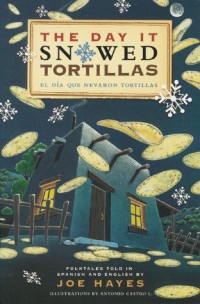