When we speak of Folktales, fairy tale stories shoot right up our head, although we may have become old, these fairy tales are still edged in our memories fresh. But, Folktales are much more than fairy tales as it includes Tall tales, trickster tales, myths, and legend. Also, it’s just not about the different forms of folktales, it’s also about their contribution to literary history and social upliftment with morals hidden beneath each fable which comes to the surface in the end. Like any other literary work, critics have their viewpoints in different variations – some attack the innocence of these stories and some accept them with open hearts. No mortal human being in their complete sense can deny that folktales are important. The list of books on folktales is a big one, but we have saved some time of yours by bringing the best books on folktales right here. All these popular books on folktales are informative as well as easy to read, provided you have that knack for the genre. 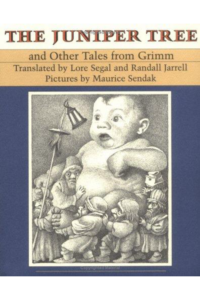 The grace of Maurice Sendak as an illustrator comes to notice with this piece of brilliance. This book contains 27 tales articulately chosen by Segal and Sendak ranging from the familiar Hansel and Gretel to a number of tales lost in the wilderness

Read it For:
The humour and imagination by Jacob and Wilhelm Grimm represent the characters of the fable in the most engaging way possible right from the goblin kidnapping the children in its cover page to the twelfth huntsmen

Don't Read it For:
The book might not really entertain the grown up kids with the same intensity

What makes this book stand out?:
This is a perfect children’s book which has probably for the range of stories which might be useful bedtime stories 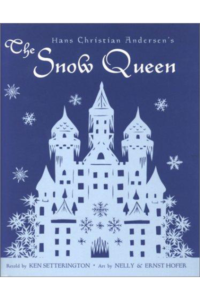 Read it For:
The story is full of twists and keeps the readers engaged and never in the entire story would one feel dull. In fact, some of the individuals who have read this book claim it to be a quick read

Don't Read it For:
Certainly, it is not a folk tale that children would understand

What makes this book stand out?:
As we delve deeper into the book we will be surprised to find that it has a lot to reflect on love, civilisation, and justice.

Haroun and the Sea Stories 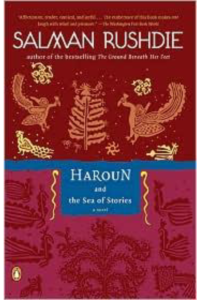 Salman Rushdie is no stranger to greatness as he is one of the finest writers of fables and allegory. Coming to the book, Haroun and the sea stories is a fascinating story about a storyteller who loses his skill and fights his way back against the unknowable force that curbs his inspiration.

Read it For:
A truly motivational book that will help in bringing the best out of you. A book that you can definitely fall back on during tough times

Don't Read it For:
The book, however, fails to keep the readers engaged throughout the story and there are portions which might make you feel a bit detached

What makes this book stand out?:
It is a contemporary embodiment of fairy tales crossovers in the modern era 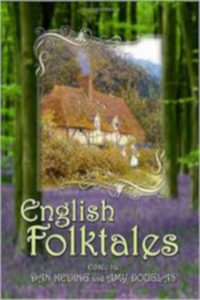 This is a book filled with fairy tales, some of which are outright weird but most of them have the flavour of classic fairy tales.

Read it For:
Some of the stories teach moral values to the reader which are largely children. So the role of parents comes into as they bring the positive parts to the notice of their children.

Don't Read it For:
Some of the critics argue that few stories are frightful and have a fair share of violence.

What makes this book stand out?:
The variety of diverse stories in the book makes it stand out from the rest 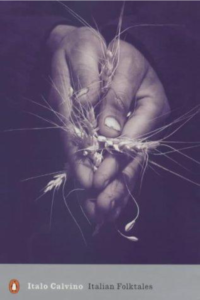 Read it For:
The readers find themselves engaged with different characters and stories, which have the Italian way of going about things. It is a laconic representation of heart-warming fables that speak volumes about the never-ending love

Don't Read it For:
The book might not be relatable to all

What makes this book stand out?:
The tone of the work is quite humorous and witty with the characters ranging from tricksters, kings, adventurers, peasants, etc 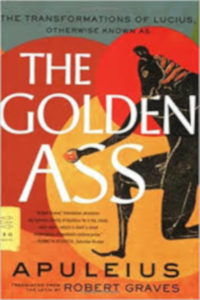 The Golden Ass by Apuleius is a work of sardonic brilliance, which too many readers seemed as an update of Lucian's transformation. This is said to have inculcated a myth with a range of twisted characters and anecdotes. Right on top of mind, a similar portrayal of Cupid and Psyche myth comes to notice in several sections of beauty and the beast.

Read it For:
The Roman gods and goddesses spiritual narration is far deeper and fascinating then a normal mortal can comprehend

Don't Read it For:
If you’re really not a fan of Roman style of writing, then you might not like this book that much.

What makes this book stand out?:
The style of writing also gives a feeling of Roman flavour. Thus, individuals who are interested in Roman myth will definitely like this book 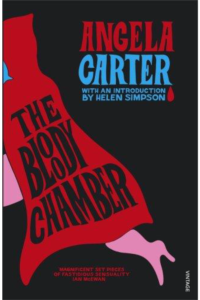 Read it For:
Those who have a sweet spot for horror or fantasy will have something to look forward to in every next chapter as they read

Don't Read it For:
While those who don’t really feel connected with horror stuff should let this book pass

What makes this book stand out?:
It is clearly one of the most liked works on Folktales. Stories from the “lady of the house” to the vampire story all seem to fit in place with no place of ambiguity 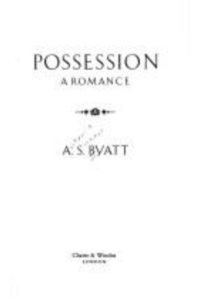 Read it For:
The setting of the story constantly takes shift between the modern era and Victorian love era

Don't Read it For:
You might just lose the plot in the middle if you’re not really careful while reading the book

What makes this book stand out?:
The story also has its fair share of poetry, letters, and essays with an open narrative. 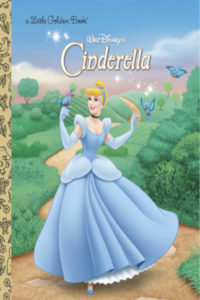 There is probably no better way to end the list than this piece of everlasting brilliance, which is also the best-selling book on folk tales. The story is known to every kid and every kid has an image of Cinderella fixed in their innocent minds.

Read it For:
The book can be relatable to many a people who have faced the same scenario in their childhood.

Don't Read it For:
If you are looking for a practical story, then Cinderella might not be the right book for you

What makes this book stand out?:
Such is the impact of the story that it has been passed from generation to generation without a second thought. Every child will love reading this book and it will get edged in their memories for a really long time 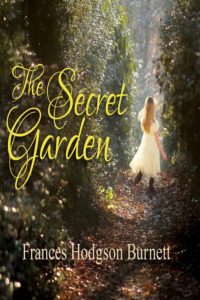 The secret garden by Frances Hodgson Burnett is a classic that was published years ago but is still an engrossing read. The story revolves around a little girl who is born in India to a wealthy and selfish British family.

Read it For:
The book can be relatable to many a people who have faced the same scenario in their childhood.

Don't Read it For:
The story is too common.

What makes this book stand out?:
It is a must-read for all those who feel they are left behind alone and not given much of care and love.