Family from the Latin word family in the human social context, they are a group of people related by blood or affinity which is by marriage or other relationship. Members of the family include father, mother and their children from the nuclear family and the extended consist of grandparents, aunts, cousins, nephews, nieces, and siblings-in-law. The family has been the essential institution in socialization and reproduction of human biologically, from this perceptive; the family has been termed as a means of procreation. The function of the family is to produce and cultivate children in the society. The metaphorical use of family has been so broad that includes community, humanity, global village, and Nationhood. Anthropologists have classified most families as matrifocal, Conjugal which is also called nuclear and avuncular or extended. 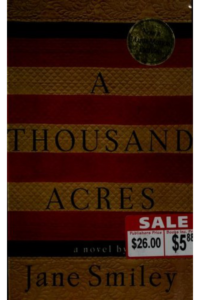 Story of an Aging farmer Named Larry Cook who wants to pass his farm to his three daughters Rose, Caroline,and Ginny. Everything changed when the third daughter was removed from the agreement as she objected, This book talks about the revelation of dark hidden truth and blows out suppressed emotions and event of experience about sexual abuse of the two eldest sisters by their father

Read it For:
This book has a great similarity with King Lear, with correspondent characters between the novel and the play. This novel shows the generational conflict and hierarchical structure of the family

Don't Read it For:
a retelling of Shakespeare's King Lear with the great similarity of the plots and character

What makes this book stand out?:
The book shows the perception of the family members towards a relationship. 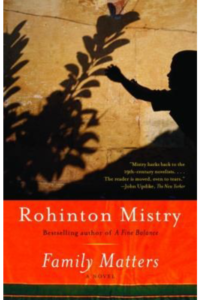 The story of a bedridden father named Nariman who is at the mercy of his daughters with the wrong attitude towards him, as she turns to her sister Roxana, this raised crises within the family

Read it For:
The twisted relationship between Nariman and her two daughters. How it is created. Coomey switched to Roxana who is caring and sweet. The novel is simple with a lot of dialogue

Don't Read it For:
negative relationship between father and daughters

What makes this book stand out?:
its simplicity, well-explained language with a lot of dialogue to understand the story

A tree grows in Brooklyn 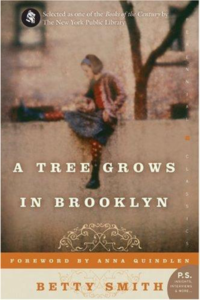 An adolescent girl who is trying to do everything to help her family free from poverty through her imagination. Francie, a young determined girl in the neighborhood of Brooklyn Vowed not to give up in the face of challenge

Read it For:
The book is well connected with the protagonist trying to define her family living a better life

Don't Read it For:
The Novel is divided into five different periods of time. It can not be understood if not read according to the parts

What makes this book stand out?:
how the book addresses various issues such as poverty, alcoholism, lying and the rest, and determination in the midst of challenges 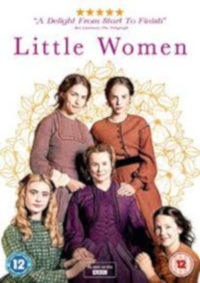 It is a family drama of four teenage sisters and their mother in the neighborhood of Massachusetts. They have different challenged and experience to their adulthood.

Read it For:
it has been read as a family which validate virtue over wealth

Don't Read it For:
the idealization of radical life of woman power fiction that has been criticized to have declined

What makes this book stand out?:
Little women was an immediate commercial and success with 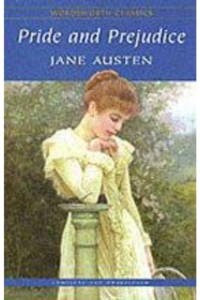 The story charts the emotional development of, Elizabeth Bennet, who learns the error of making hasty judgments and comes to appreciate the difference between the superficial and the essential. The comedy of the writing lies in the depiction of manners, education, marriage, and money during the British Regency period

Read it For:
it has the technique of free indirect speech which has defined the free representation of characters speech

Don't Read it For:
for Romantic drama

What makes this book stand out?:
Prejudice has long fascinated readers, constantly appearing near the top of lists of "most-loved books" among both literary scholars and the general public

Root: The saga of an American family 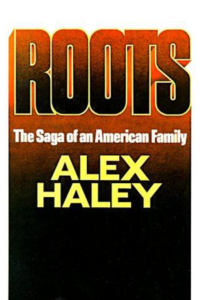 A the story of KuntaKinte, in 18th-century an African captured as an adolescent, into slavery in Africa and transported to North America; depicting his life and the lives of his descendants in the United States down to Haley

Read it For:
it was an original event

Don't Read it For:
historians and genealogists found critical errors in some time and event

What makes this book stand out?:
significantly advanced expectations Roots was immediately successful, garnering a slew of positive reviews 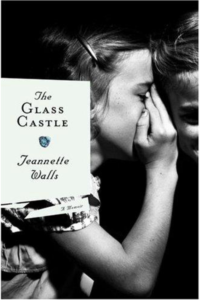 Read it For:
The book recounts the unhealthy, poverty-stricken upbringing Walls and her siblings had at the hands of their deeply dysfunctional parents

Don't Read it For:
too much excessive detail of the plot

What makes this book stand out?:
had been translated into 22 languages, and received the Christopher Award

The pillars of the earth 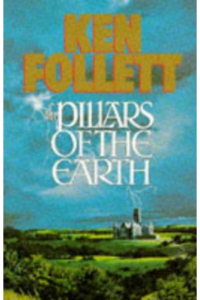 King Henry I of England was sinking with the White Ship leaves without a clear heir, and The Anarchy begins after his death. Henry's nephew Stephen of Blois and Henry's daughter Maud fight for the throne

Read it For:
is a historical novel by Welsh author, about the building of a cathedral in the fictional town of Kingsbridge, England

Don't Read it For:
was later made into an 8-part miniseries

What makes this book stand out?:
It explores the development of medieval architecture, the civil war, secular/religious conflicts, and shifting political loyalties

To kill a Mockingbird 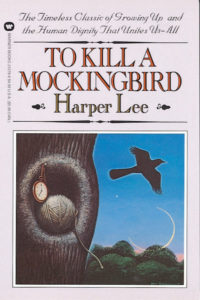 This book tells the story of childhood in a sleepy little Southern town and what rocked it apart was none other than a crisis of conscience.

Read it For:
This is one literary classic work which is dramatic, compassionate and deeply moving.

Don't Read it For:
If you do not wish to explore and learn more about human behavior, then this book is not recommended for you.

What makes this book stand out?:
This book takes its readers true and emotional journey of kindness, love, cruelty, pathos, humor, hatred, Innocence and experience. 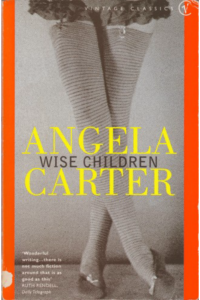 Dora and Nora's birthday gets off to a dramatic start when their half-brother, Tristram Hazard, who believes himself to be the nephew of the twins, arrives on their doorstep. He announces that Tiffany – his partner, and the goddaughter of the twins – is missing. Dora and Nora soon discover that Tiffany is pregnant with Tristram's baby

Read it For:
Carter frequently uses objects and places which take on meanings beyond the literal and begin to develop ideas about society

Don't Read it For:
It explores the subversive nature of fatherhood, the denying of which leads Nora and Dora to frivolous "illegitimate" lechery.

What makes this book stand out?:
The term "wise children" occurs in two other works by Angela Carter: The Bloody Chamber and Nights at the Circus