We all have heard many bedtime stories. Grandparents had a way to take us to the world of interesting stories with fairies and monsters and heroes who would finally win and fill our hearts with joy. But what does a fairy mean? It means an imaginary creature with magic powers, usually represented as a beautiful person with wings. But as the stories grew, fairytales did not remain just about fairies but became more about the good characters we all love and want to see them win after they kill all the monsters around them and be free and magical.
This genre has been around for centuries. Hence the genre initially got associated with a good, magical world and this lead to coining of the phrase. “Well, who doesn’t want to be in a fairytale”. But every fairytale has a villain or the bad guy who would hurt the little girl/boy and then this girl/boy has to face the monster and save the day!
So, taking into consideration all the elements which make these fairytales the best ones around, we have come up with a list to take you out on an imaginative adventure. 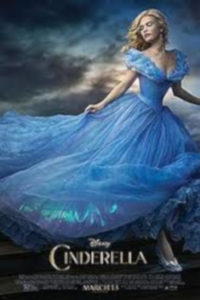 The beautiful daughter of a rich man is forced to work as a servant by her stepmother. She is not allowed to go to a ball held by the king, so that the mother can put forth her own daughters

Read it For:
This tale takes you to realistic situations with enough pinch of magic and drama to make you hoot for the beautiful Cinderella

Don't Read it For:
inadequate description of beauty notions

What makes this book stand out?:
This is one of the best among all the classic tales and hence has been adapted to numerous plays, cartoons and even huge budgeted movies. it is first book on top ten book on fairy tales 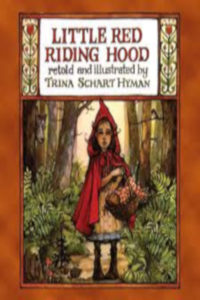 A little girl is on her way to meet her granny and she is spotted by a wolf who wants to eat the little girl. This is a story about greed and second chances in life

Read it For:
The suspense builds up beautifully causing you to bite your nails. Read it to know what happens after you've actually lost all hope

Don't Read it For:
It paints a picture about cutting open an animal

What makes this book stand out?:
What gets it a position in top 10 fairy tales books is the the ending which none of us are expecting

Snow White and the seven dwarfs 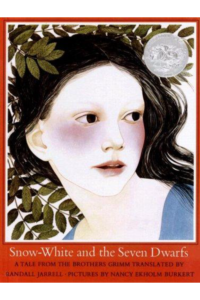 A wicked stepmother forces her beautiful and fair-looking step daughter to take refuge in a forest because she wants to be the fairest of all in the kingdom. Snow White meets these seven dwarfs who help her and story unfolds

Read it For:
Interesting storytelling style and proper mix of magic and real world problems. it is one of the best books on fairy tales

Don't Read it For:
Inadequate description of beauty notions

What makes this book stand out?:
It touches your heart and leaves you inspired. This has also lead to many classic movies and plays. 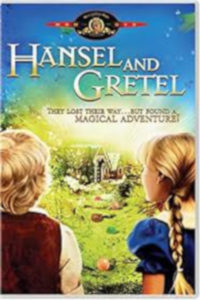 This is the story of an unfortunate father who has to leave his kids Hansel and Gretel in the jungle. Father is being forced by the stepmother of the kids.

Read it For:
The twists this story takes to leave you wondering whether Hansel and Gretel are smart enough to survive

Don't Read it For:
This has a few moments which might scare off the kids

What makes this book stand out?:
The characters in this story go through extreme conditions and have only their brains and willpower to save them

Beauty and the Beast 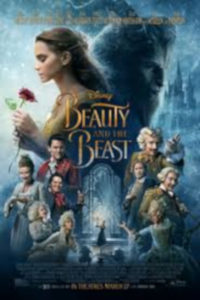 This is a traditional fairytale where in a beauty has to turn herself to the beast when her father steals a rose. Beauty’s good heart gives this tale a beautiful end

Read it For:
The marriage of a magical world with the realism of life and touches your heart in many ways.

Don't Read it For:
It has many frightening moments for kids

What makes this book stand out?:
This is one of the top ten fairy tales books worldwide which have been made into very big budget movies many times and has also been adapted to many forms. 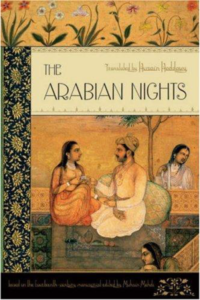 This one has many adventures of a young thief who finds a genie to help him out on his adventures. On his journey he is accompanied by an old friend monkey who is also a thief, a speaking parrot and a flying carpet

Read it For:
The quirks of this genie and how this book takes you to the lands of an Arabian world which has a king, a princess, and many villains

Don't Read it For:
Its lead protagonist is a thief who is shown as a good person

What makes this book stand out?:
The book stands out for its innumerable interesting tales and the funniest genie ever. This has also been adapted to many, games, cartoons and movies. it is one of the most popular books on fairy tales 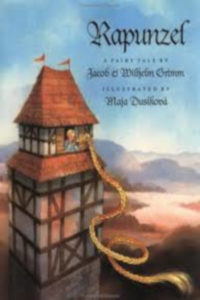 Rapunzel is an old nickname for a herb with leaves like lettuce and roots like a radish. A woman wishes to eat the Rapunzel she can see growing into a garden nearby their house. The husband goes to get this Rapunzel to fulfill his wife's wish. The husband meets a witch there and she makes him a deal. Man names his daughter Rapunzel and she has the longest and most beautiful hair

Read it For:
The human emotion involved and the wit of the story. This also has a prince who puts his efforts to save the princess

Don't Read it For:
It contains misery of a prince and gory explanation of thorns going into his eyes

What makes this book stand out?:
The story unfolds in a very beautiful manner. It starts from a small wish to eat Rapunzel and goes to have a magical end to it. 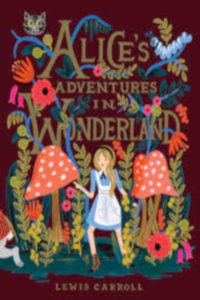 Alice follows a rabbit to reach a place where she doesn't know what to believe and what not to. She meets a bunch of characters which help her in adventure

Read it For:
The use of beautiful imagination in which things changed shape and even Alice grows and shortens

Don't Read it For:
Wonderland seems like a creepy and dangerous place to go down to.

What makes this book stand out?:
its characters like the madhatter, the rabbit and everyone else present in the wonderland. This has to be one of the top ten best-selling books on fairy tales

Jack and the beanstalk 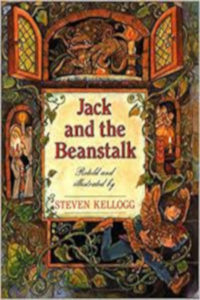 Due to poverty, Jack’s mother asks him to go and sell the cow. On his way Jack meets a funny little man who offers him a deal that he will give him three special beans in exchange of the cow. These beans will grow into a tall tree overnight. Jack takes the deal

Read it For:
An adventure you can't imagine in a place so high it is best book on fairy tales

Don't Read it For:
There are giants in this story

What makes this book stand out?:
Jack has to fight giants and save his mother and free other creatures from them. This does makes the reader inquisitive along every step

Goldilocks and the Three Bears 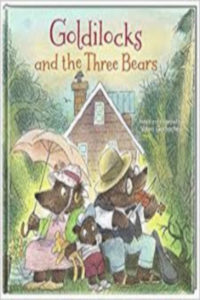 A little girl names Goldilocks enters the house of a beer family. She feeds herself with their porridge and falls asleep. The bears come back and find that someone has entered their home

Read it For:
Its funny take on how Goldilocks couldn't realise where she is. Also the baby bear has his own charm that will make you chuckle

Don't Read it For:
There is not much magic happening in this book

What makes this book stand out?:
Writers take on bears. They are shown to be cultured, well mannered and even very tidy. It is a very enjoyable children's fairy tale it is one of the top10 bestselling books on fairy tales