Beechwood bunny tales are a series of stories for children written by Genevieve Huriet. They surround the life of rabbits living in and around Beechwood. The author is French and it has been translated to English versions too. They were started in 1987 and only the first seven of them have been converted to English in 1991 and 1992.  Most of the books are in French as they originated from there hence the English versions are limited to these 7 books only. Here are the books on Beechwood Bunnies.


Periwinkle at the full moon ball 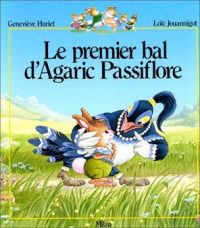 This is the first book in the Beechwood Bunny series by Genevieve. The rabbit’s name is Periwinkle Bellflower or Agaric Passiflore in French. The rabbit wants to learn to dance as he’s the only one who cannot do so and takes the help of a magpie, a wood pigeon, and a frog and successfully does so despite the magpie’s actual attempt to humiliate him.

Don't Read it For:
If you’re starting out on this series, this is the book, to begin with.

What makes this book stand out?:
Being the first book to be published and popularized in this series. 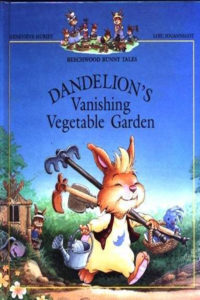 The title makes it quite simple to understand. Dandelion plants strawberries in his garden while other children of Bellflower plant vegetables. These berries soon start disappearing because of a hungry turtle.

Read it For:
The simple children’s story.

Don't Read it For:
No reason not to read it. It is enjoyable.

What makes this book stand out?:
Being able to understand and relate to Dandelion.

Mistletoe and the Baobab Tree 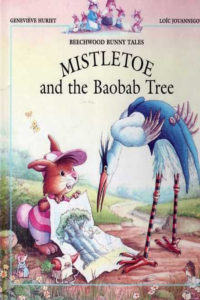 Mistletoe goes searching for a mystical Baobab tree and in his pursuit learns the happiness he feels living in his place.

Read it For:
Another bunny story in Beechwood

Don't Read it For:
It is a children’s book. No criticism required.

What makes this book stand out?:
It is just as interesting as the other books in this bunny series. 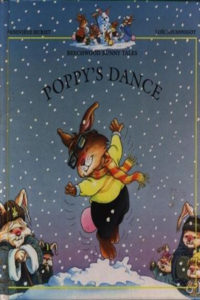 Poppy, the rabbit, goes into the snow to look for some cabbage for his family.

Read it For:
The graphics showing the story gives you a good feel for reading it.

Don't Read it For:
Faults are lacking here.

What makes this book stand out?:
Teaching a life lesson of dedication.

Aunt Zinnia and the Ogre 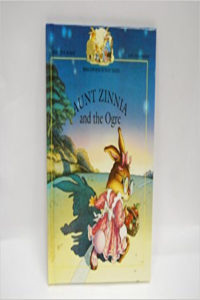 Aunt Zinnia tells the other smaller bunnies a scary story about the ogre that she faced long ago when she was stubborn enough to go out to the highway without listening to her parents.

Read it For:
A moral story.

Don't Read it For:
Nothing to criticize here

What makes this book stand out?:
Being a part of this children’s book series. 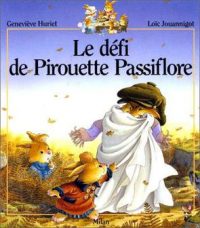 Violette and Periwinkle Bellflower meet a boy who’s actually a fox after they both crept away to the pond even after being informed of how dangerous it was. They are almost caught and eaten by the fox and his henchmen but manage to escape using their cleverness.

Read it For:
The moral is teaches children.

What makes this book stand out?:
The book was awarded the Soleils d'Or at 1991's BD Festival. 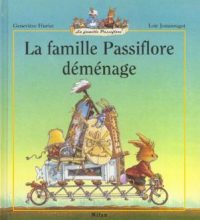 This is the seventh book in the Beechwood series, and in it, Bramble Bellflower decides to move and buys a new property.

Read it For:
The fact that this is the last book translated into English versions.

Don't Read it For:
No reason to not read this book.

What makes this book stand out?:
The story with illustrations and a televised version too.