Akira Toriyama is a Japanese Manga artist, best known for his world-famous creation Dragon Ball. He started his career with the successful manga Dr. Slump for which he won the Shogakukan Manga Award of Japan, before Akira Toriyama best books of Dragon Ball came out and took over the world. He has also contributed to the designing of several manga video games. 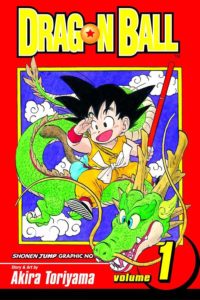 Goku is a young, monkey tailed boy with super-strength and quiet mannerisms. But his life changes when he meets this girl Bulma who is looking for the seven dragon balls scattered all around the world, because when they are brought together, an incredibly powerful dragon will appear and grant her one wish.

Read it For:
This book is the first ever manga that tells the story of the famous, all-powerful Goku we see in the mass-favourite anime show Dragon Ball Z

Don't Read it For:
If you are not a fan of Japanese manga or anime.

What makes this book stand out?:
Setting up the foundation of a series which will go on to become not only an Akira Toriyama bestseller but also become exemplary for the world of manga.

Son Goku is the greatest and most powerful hero of the earth and five years after defeating demon king Piccolo, he is now settled and his son Gohan is also becoming a great warrior. At this juncture, Raditz – an alien or Saiyan from outer space comes with the news that Goku is, in fact, his brother and thus a Saiyan too. But soon Goku finds out the evil intentions of Raditz and now he has to team up with old enemy Piccolo for defeating a bigger evil.

Read it For:
To have a glimpse into Goku’s past and the mystery of his super-human strength.

Don't Read it For:
If you are still stuck in the previous edition of Dragon Ball.

What makes this book stand out?:
It has influenced many comic book plotlines in future – for example Loki and Thor teaming up to beat Hela – now made into a popular movie. 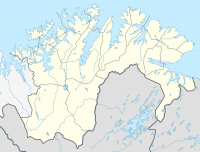 After a war has left the earth barren, what remains is a barren patch of land where the water supply is controlled by an evil and greedy king. To find a long-lost lake that can ease the problem, Sheriff Rao seeks the help of Demon King and get the king’s son and his attendant to assist him in the search.

Read it For:
The humour and action-packed storyline of the manga.

Don't Read it For:
There is no such reason why you should not, unless you like you manga super dark and serious.

What makes this book stand out?:
Being an Akira Toriyama book outside the Dr Slump or Dragon Ball series, which comes as a refreshing change. 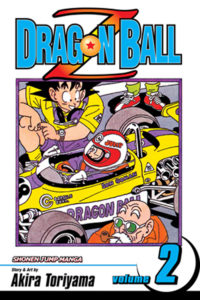 Super Saiyan Goku is fighting another evil one Vegeta is a dire battle of saving the humankind and the antagonist is so strong, that he has to take power from the spirit dragon ball – Genki Dama and also call help from his fellow warriors, or at least the ones still surviving, including his son Gohan.

Read it For:
A top-notch battle sequence between Goku and his team versus the villain vegeta.

Don't Read it For:
If you are looking to draw comparisons with the anime series. They are not completely different, but neither are they completely alike.

What makes this book stand out?:
Having an emotional depth among all the large scale fighting. 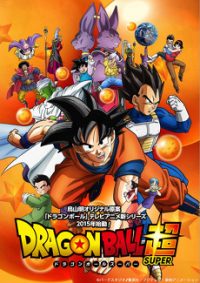 Goku is getting bored with his adventure-less life and his wife Chi-Chi wants him to get a job and start a settled life. But Goku is Super Saiyan – how can he be far from dangers and excitements, and how can those things stay far from him?

Read it For:
Beerus – the God of Destruction sees a person called the Super Saiyan God in his dreams one night and is now coming to Earth to find and meet the man.

Don't Read it For:
Can be a little less action-packed than what you expect from the manga series.

What makes this book stand out?:
Starting yet another series and telling the story of Goku after he has gathered the seven dragon balls and established peace in Earth. 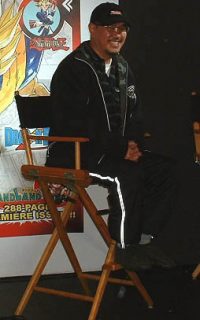 Guardian angel Toccio is a loving ne but he does not like studying much. He plays around all day and tired of his antics, the Head of Paradise is tired of it all and sends him to Earth to help the people here is he wants to retain his original place in heaven.

Read it For:
How Toccio comes down to Earth and helps a group of animals who are also his friends with his magical angelic power.

Don't Read it For:
Clearly, it is nothing like the power-packed and comparatively darker than the stories of Goku. Don’t read it expecting the same. 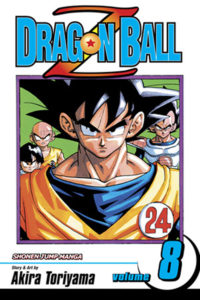 As Goku’s son Gohan allies with archenemy Vegeta to fight Freeza and the elite troops of Ginyu, Goku is training under 100 times the Earth’s gravity to become the legendary Super Saiyan he is prophesied to be. Can together they stop the evil?

Read it For:
To find out whether the Goku’s team can win or Freeza wishes of immortality upon the seven dragon balls

Don't Read it For:
Don’t read it for: One of the best publications of the entire Dragon series, this book hardly has any cons

What makes this book stand out?:
Goku returns as the super-cool superhero with tenfold his previous speed and strength. 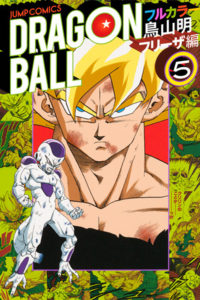 This book follows Goku’s afterlife after he is dead for the Earth. He walks for millions of kilometres along the Serpent Road to reach Lord of the Worlds, who will teach him the martial art techniques reserved only for gods.

Read it For:
Goku’s transformation from a great warrior who died for a cause to the all-powerful Super Saiyan God.

Don't Read it For:
If you have not read the previous books.

What makes this book stand out?:
Brilliant portrayal of the Saiyan Arc of the lead protagonist. 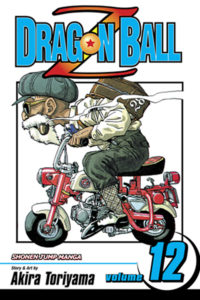 As the battle on Namek against Freeza turns fiery and violent and the heroes of Earth awaits Goku’s return, another superhero warrior named Trunks arrives and warns them of even greater an evil.

Read it For:
The dire situation in which the greatest of warriors are in Goku’s absence.

Don't Read it For:
If Dragon Ball Z means nothing to you without Goku throughout the book.

What makes this book stand out?:
Setting up the stage for Goku’s return. 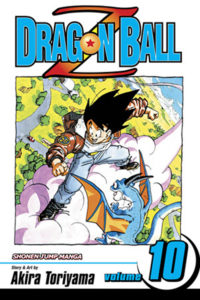 As the earth’s mightiest heroes are having trouble to merely stay alive, Goku rises to fight battle. But Freeza still has an ace up his sleeve.

Read it For:
One of the greatest battles of Dragon Ball Series.

Don't Read it For:
Absolutely no reason, why you should not – given it is one of the biggest and the darkest.

What makes this book stand out?:
Fighting out the long awaited one-to-one of Goku Vs Freeza – as suggested in the name.