Werewolf fiction is known to be one of the unique genres of all, which comprises of a saga, fairy tales, horror stories and others, revolving around werewolves and other deadly beasts. An amusing genre in itself, Werewolf fiction is a fan favorite amongst several readers, who love the twists and turns of the fantasy world created by its authors. From, “The Company of Wolves” to the “Darkest Temptation”, one can find n number of these top books from the werewolf genre, which are all classic hits and loved by all. To know more about this genre, and about the top 10 werewolf books of 2015, check below our comprehensive list, which will leave you truly amazed. 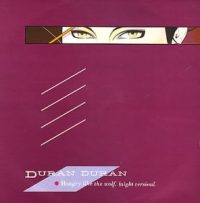 A bestselling author’s unique creation, Hungry Like the Wolf, is truly one of a kind and our book recommendations in this particular genre. Revolving around the lives of a Dallas SWAT team, this fast paced novel is a must read to experience ultimate action, drama and suspense all at once.

Read it For:
The entire story is based on a crucial secret that the SWAT team is actually a group of wolf shifters, which makes it even more intriguing and fascinating to read. A great ride guaranteed and surely one of the best among the top 10 books of 2015.

Don't Read it For:
The characters might seem a bit too stereotypical

What makes this book stand out?:
The book is highly enjoyable with a great narrative and impressive dialogues. Surely one of the best books to read in the werewolf genre.

The Werewolf meets his match 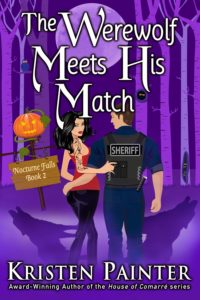 Hank Merrow, a werewolf would do anything to maintain peace between two rival packs including marrying a woman he has no intention of liking. But Ivy is nothing like Hank expected. As feisty as she is beautiful, she's as determined as he is to make a go of marriage for the sake of peace between their packs. The trouble is, Ivy has secrets that could destroy everything Hank holds dear.

Read it For:
All characters are well developed with a refreshing sense of humor.

Don't Read it For:
The book loses pace in the middle.

What makes this book stand out?:
A refreshing take on romance involving werewolves. 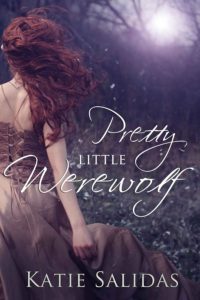 Sixteen year old Giselle lives in a world where werewolves are not accepted. She has lived in the foster system waiting for a family to adopt her. Finally she is adopted by a family of her own kind. Her bliss quickly changes nightmare as she learns that her pack has started a war in her city.

Read it For:
The author displays a layered protagonist with strengths and flaws.

Don't Read it For:
The plot was a touch predictable.

What makes this book stand out?:
A werewolf book were vampires do not stand out. 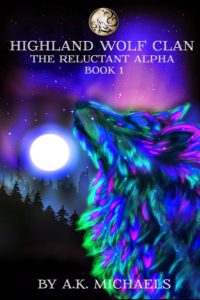 Cameron Sinclair born to an alpha wants nothing to do with his pack and instead builds a multi-billion dollar business. But when his Uncle’s pack require aid he is summoned. His instincts ask him to walk away but his heart wants to join the pack

Read it For:
Detailed description of the scenes and characters mindset.

Don't Read it For:
The book ends with a cliffhanger and so one would have to continue reading the series.

What makes this book stand out?:
With a reluctant protagonist the book takes us through his journey making it one of the top 10 werewolf books.

The Werewolf of Bamberg 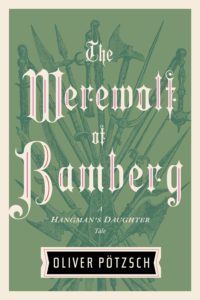 In 1668 Hangman Jacob, his daughter Magdalena and her husband Simon travel to Bamberg. They soon find out that a murderer is leaving severed limbs in the trash. Rumor spreads that the murderer is a werewolf. Jacob looks to prove this rumor wrong.

Read it For:
A crossover between historical crime and werewolves.

Don't Read it For:
The book could have been slightly shorter

What makes this book stand out?:
A wonderfully crafted crime novel which makes it stand out. 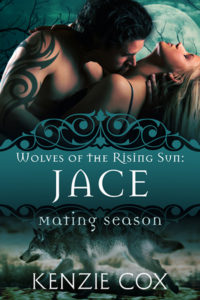 Jace Riveaux, wolf shifter and owner of a local Bayou Bar and Grill has just gotten out a long term relationship. If the truth is known he's been interested in one beautiful photographer for years . The problem is she too has been in a long term relationship. Skye is back in the Bayou and she is now free, not that Jace knows it. She is human but she has a thing for the wolves of the Bayou area.. Jace's brother gets him to take her out. Jace and Skye get caught in a bad storm and mother fate steps in to put these star crossed mates into a mating frenzy.

Read it For:
Entertaining quick read.

Don't Read it For:
The story could have been fleshed out more.

What makes this book stand out?:
Focusses on the lead characters relationship whilst maintaining suspense through conflicts.

Autobiography of a Werewolf Hunter 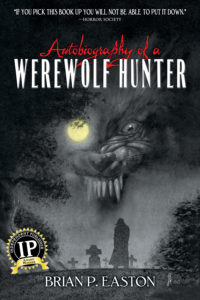 Sylvester James’s mother died while giving birth to him and his father was murdered by werewolves. Winterfox, once a werewolf hunter trains James to become a warrior. James’s hatred towards werewolves grows as he starts hunting them down.

Read it For:
Provides an in depth insight to werewolves.

Don't Read it For:
The book loses pace in the middle.

What makes this book stand out?:
The book flows effortlessly without any grammatical or spelling error and is one of the best books to read. 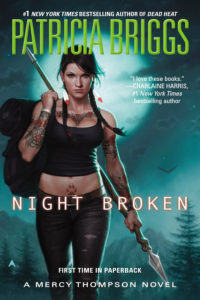 Mercy’s mate’s ex-wife is back and she wants Adam back. She is willing to do whatever it take to get him back including turning the pack against Mercy.

Read it For:
An excellent read with plenty of twists and turns.

Don't Read it For:
May be slightly less enjoyable than previous books in the series.

What makes this book stand out?:
Mercy Thompson is one of urban fantasy’s favorite heroines. 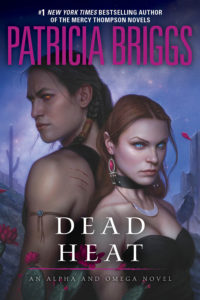 For once, mated werewolves Charles Cornick and Anna Lantham are not traveling because of Charles’s role as his father’s enforcer. Charles and Anna soon discover that a dangerous fae being is on the loose, replacing human children with simulacrums.

Read it For:
An excellent read with plenty of twists and turns

Don't Read it For:
May be slightly less enjoyable than previous books in the series.

What makes this book stand out?:
The book flows effortlessly without any grammatical or spelling error and is one of the top 10 books.

Shifting Shadows: Stories from the World of Mercy Thompson 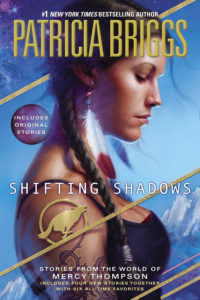 Shapeshifter Mercy Thompson has friends in high places—and in low, dark, scary ones. And in this must-have collection of short stories, you’ll meet new faces and catch up with old acquaintances.

Read it For:
An excellent read with plenty of twists and turns.

Don't Read it For:
Some stories may not pique your interest

What makes this book stand out?:
Seamlessly written short stories.