Popularly known as Goths, there were two groups or branches of East German people, that were considered responsible for the fall of the huge empire known as the western Roman empire as well as there was an emergence of Medieval Europe. The Goths were quite dominating and they covered almost the entire area from the Danube to Don as also from the Black Sea to the Baltic Sea. If you talk about fiction, then it is part of almost various eras and time period. Goths also had their own fiction era known as Gothic Fiction era which was basically a genre Gothic Horror. Usually, fiction and horror are combined with death, romance or happiness and that creates a gothic fictional literature. The novels in the gothic horror consist of eye-raising and heart-pounding stories that will take you directly to the gothic world into a deep pool of horror fiction. The Gothic horror didn’t have much success at the start but in the 19th century, it touched the skies high. The first gothic novel is known to be written is ‘The Castle of Otranto’. Various other famous novels have been written in this genre. To name a few, Frankenstein, A Christmas Carol, Dracula, etc. are some famous works by some famous authors. 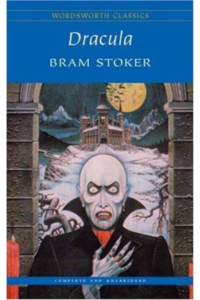 This book is actually a master work of storytelling and it consists of transcended generation story, language and culture. Dracula is a night-dwelling opportunity for the one who wants to feed upon the blood of living whose passion will put innocent people in danger

Read it For:
If you want to read a suspense story along with a hint of cruelty, then you must read this book. Also, this book is one of the popular books on Gothic Horror

Don't Read it For:
If you are sensitive to events or incidents related to blood or killing, then you must not read this book

What makes this book stand out?:
This book was created by Joseph Valente and he provides perceptions into this masterpiece 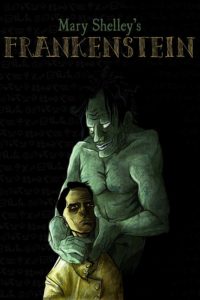 This book tells a story about a science student named victor Frankenstein. What he does is assembles a human body with various body parts that he stoles from somewhere and tries to bring the bodies to life

Read it For:
The writer Mary Shelly has made the plot very interesting. Also this book is included in the top 10 books on Gothic Horror

Don't Read it For:
The book contains various references to events or incidents related to blood, cruelty, etc. Some people might be sensitive to such content

The Strange Case of Dr. Jekyll and Mr. Hyde 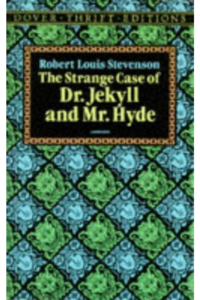 This is a traumatic story of some good deeds as well as evil deeds. A character named ‘Jekyll’ creates a potion that can release his secrete or his inner persona where actually the truth is he is nasty and loathsome.

Read it For:
The book contains 2 stories and both the stories are beautifully written with ample amounts of mystery and thrill

Don't Read it For:
Some people may find that the character of villain is copied fomr somewhere or resembles somebody. In that case interest of reader goes away

What makes this book stand out?:
A well-crafted story that will keep adding mysterious plots to the story.

The Picture of Dorian Gray 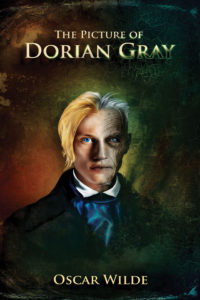 The story revolves around a fashionables who is young and for gaining external youth as well as beauty , he sells his soul

Read it For:
If you are looking for something horror as well as mystery, then this book is for you. Also this book is included in top 10 books on Gothic Horror

Don't Read it For:
This book is about a guy who sells his own souls for gaining eternal life, so this if you are not looking for something like this, then this book is not recommended

What makes this book stand out?:
This book is written dazzling manner as also it is one of the best books on Gothic Horror.

Interview with the Vampire 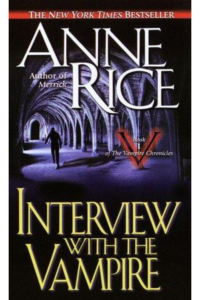 This is the first book in the series of “The Vampire chronicles”. The story is about a character named Louis who traveled from mortal life to immortal life. You can say that it is written in his own words.

Read it For:
Here the character tells how he chooses this life to become vampire and what happened to him

Don't Read it For:
If you are not interested in reading anything about a vampire, then this book is not recommended for you

The Haunting of Hill House 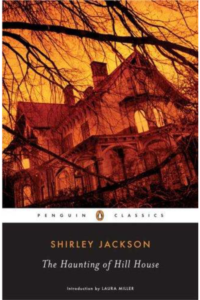 This book is published in 1959 by Shirley Jackson. The story revolves around four seekers who came by to a hill house which is an unfriendly pile and seems haunted

Read it For:
If you like to read Spooky and freaky novels then this book is just for you also this book is one of the bestselling books on Gothic horror

Don't Read it For:
Some may be disappointed to read this book because it contains very less Spooky scenes and stories. So such people don’t read this book.

What makes this book stand out?:
Outstanding story and control over mystery and suspense has been managed beautifully in this novel

The Turn of the Screw 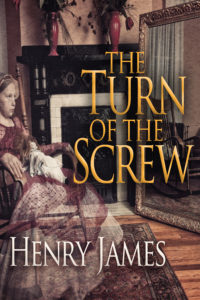 This book is about a young girl whose first job was governess for 2 beautiful yet silent children whose names are ‘Miles’ and ‘Flora’, they all live in an haunted state and they can see figures or false phantoms near their house.

Read it For:
If you are a fan of Ghost & creepy stories that can give Goosebumps then this book is perfect for you

Don't Read it For:
The book contains spooky, spine chilling incidents. Some people may not be able to read such content, so, for such people this book is not recommended

What makes this book stand out?:
As you turn pages one by one the mystery and the thrill continue until the story ends. 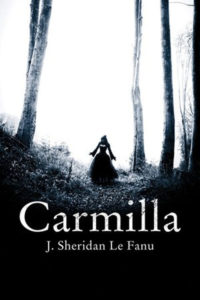 This book is a classic work of J Sheridan and it is a Victorian Vampire novel which is related to the previous novel ‘Dracula’.

Read it For:
If you love Vampire fantasies and fiction stories then this book is definitely for you. Also, it is one of the bestselling books on Gothic Horror

Don't Read it For:
The book is about a vampire, which some people don’t believe in so if you do not like to read about such stuff then this book is not recommended. 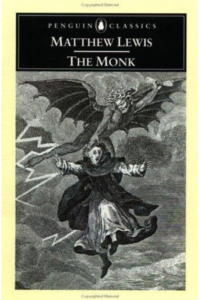 This book is not a simple tale it is a horrifying and violence story about ambition, incest and murder. The main character is confused between maintaining frugal vows and fulfil own personal ambitions in a cruel way

Read it For:
If you want to read a simple story about a person's confusing mind that leads to a fantastic story then you must read this book

Don't Read it For:
This is a plane simple story about a guy who is confused and wants to fulfil his wishes by doing wrong things

What makes this book stand out?:
This Gothic classic is one of the best books on Gothic horror you will ever read

We have always lived in the Castle 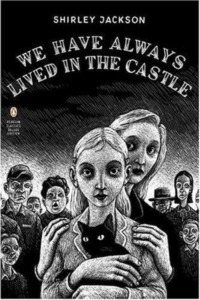 A character named ‘Merical blackwood’ lives somewhere on family estate with her sister and uncle but soon they find out that there is some problem with the house and they had a horrifying night after that.

Read it For:
Person who has a craving for Spooky and creepy stories or tales they are going to love this book

Don't Read it For:
If you are not interested in reading any book about ghost stories or about ghost and all that stuff then this book is not for you

What makes this book stand out?:
A classic work by Shirley Jackson and Jonathan levrone who have depicted the entire incidence in a perfect way so that reader will be more attracted to the story