Something that is described as “paranormal” is anything that is not in accordance with scientific laws. Paranormal fiction is a genre of fiction whose storylines revolve around the paranormal. Paranormal books involve unusual experiences that lack a scientific explanation which focuses mainly on the characters with a background theme of vampires, shape-shifters, ghosts, time travel, fantastical beings, and psychic abilities. 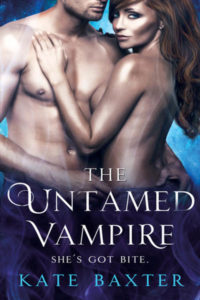 Chelle Daly is a vampire with no creator. She was brought to powers by a magical artifact and barely comprehends her strength. Gunnar Falk is a werewolf bound by tradition to protect his pack. The two share a relationship with no other.

Read it For:
Kate Baxter masterfully sets things in place for the next story, The Lost Vampire.

Don't Read it For:
There is some confusion in the beginning because of the fact that there are three books before this, in the series.

What makes this book stand out?:
Chelle and Gunnar’s relationship moves slowly and steadily, and the story will be an enjoyable read for readers who like protagonists who have control of their lives. 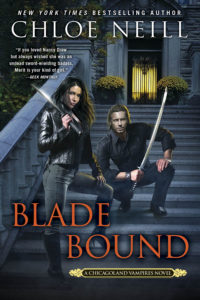 Merit and Ethan have begun to prepare for their wedding. The new couple and the rest of Chicago will soon be facing some strange events. Merit and Ethan cancel their honeymoon and get ready for the biggest battle of their lives.

Read it For:
Merit and her friend, Mallory, have a beautiful friendship throughout the series. Neill has always written characters with thoughtful relationships.

Don't Read it For:
The villain in this book isn’t an evil mastermind as such. For those who have followed the series, it might be disappointing.

What makes this book stand out?:
It is a sentimental story as Merit and Ethan wave everyone goodbye in the final installment of the Chicagoland Vampires Series. 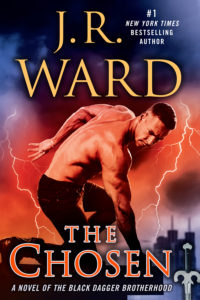 Xcor is facing a brutal death at the hands of the Brotherhood. Layla knows the truth that will save his life. But revealing his sacrifice will expose them both and destroy everything she holds dear. She is torn between love and loyalty.

Read it For:
Layla and Xcor’s story is sweet and heart-wrenching.

Don't Read it For:
The climax seems somewhat rushed and easily predictable. The book is inconsistent but has satisfying moments as well!

What makes this book stand out?:
In the face of adversity, Layla emerges as a tortured hero amidst a war-torn Brotherhood. 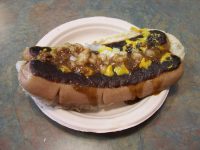 White Hot takes place in an alternate universe in which everyone is controlled by Houses with powers. Nevada Baylor is a truthseeker. She can tell if a person is lying or is telling the truth. Action-packed and romantic, she faces unreadable Connor “Mad” Rogan, and things get more challenging for her.

Read it For:
Nevada is a strong individual who makes a great protagonist.

Don't Read it For:
The book is fast-paced and at certain points, has a lot happening at the same time.

What makes this book stand out?:
Ilona Andrews’ description of the relationship between Nevada and Rogan deserves special mention. The sparks between them make this a memorable romance novel. 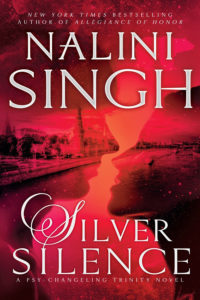 The races begin to work together after signing the Trinity Accord. Silver Mercant is from a family of Psy who are known for being ruthless and completely silent. She has to deal with Valentin, who tries his best to court her. Her “Silence” must make it easy for that, mustn’t it?

Read it For:
Silver is a strong and determined protagonist who makes it hard for the reader to put the book down.

Don't Read it For:
The story can get really confusing at times with so many things happening at a time, but it all makes sense in the end.

What makes this book stand out?:
Long series tend to lose their delight; however, Singh’s new book is fast-paced and interesting. 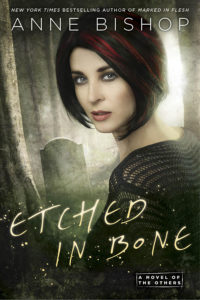 Humans are in imminent danger after a human apprising is suppressed by The Elders. Many of them have found ways to live in harmony with other powerful beings. Blood Prophet Meg Corbyn must work with the human pack to maintain An insignificant predator draws the attention of the people, threatening the efforts of Meg and others like her.

Read it For:
Corbyn’s character is very well and carefully-written.

Don't Read it For:
Some readers may find this installment a bit slower than the other books in the series, but it doesn’t take away anything from the story.

What makes this book stand out?:
Anne Bishop’s world is recognizable and also alien, and her world-building is something appreciable. 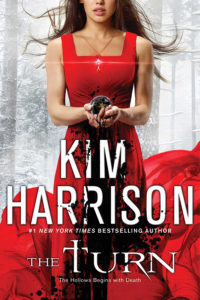 Trisk Cambri, a geneticist who is overlooked due to her gender, wants to save her species from extinction. She works alongside her rival, Kalamack, in a plague-torn United States, or at least she thinks he’s on her team.

Read it For:
The storyline is gripping, and Trisk is a struggling but loveable character that you will begin to admire as she faces each problem with her reliable intellect.

Don't Read it For:
The ending might seem too mind-numbing and similar to other books by Harrison.

What makes this book stand out?:
In this book, Trisk is her own hero, and her journey from start to finish as a character is something admirable.

Pandora Scott is a vampire thief on the run with her ex-lover begging her to return as she has broken into a top-secret personal vault. The fate she has been trying to outrun is catching up with her, and she tries to escape her destiny.

Read it For:
Pandora’s journey as she tries to figure the world around her out is quite interesting.

Don't Read it For:
The characters other than the protagonist herself seem to have decidedly less or no development. 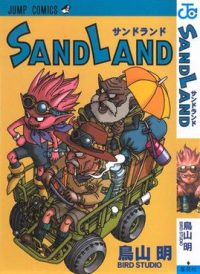 Alastor Vega must stop his hungry-for-power brother by claiming the throne and liberating his people. Dr. Sheyla Halek is a professional and abrasive woman who takes a liking to Alastor who needs her for more than her medical skills.

Read it For:
The relationship shared by Alastor and Dr. Halek is tempting to read about.

Don't Read it For:
There isn’t a detailed background of the characters, world-building isn’t Aguirre’s strongest point, yet.

What makes this book stand out?:
The series is fun and interesting and this book, in particular, puts their relationship on display. 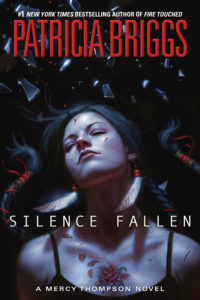 Attacked and abducted in her own hometown, Mercy is in control of the most powerful vampire in the world. She escapes in Coyote form and is unable to contact the rest of the pack. In her condition, she tries to stop the war between Werewolves and Vampires.

Read it For:
The intricately written plot involves action and is character-driven, thoroughly enjoyable.

Don't Read it For:
This book starts out a little slow and similar to the older books of the series in the beginning.

What makes this book stand out?:
There are two separate points of view in the book which helps further with the narration of the well-written story.