Germany is the most populous member of the European Union with Berlin as its capital. German literature can be traced to the middle ages and the works of the writers that includes Wolfran Vons Eschenbach. Other well-known writers include Johann Wolfgang von Goethe, Friedrich Schiller, and Theodor Fontane. An influential author of the 20th century has Gerhart Hauptmann, Thomas Mann, Heinrich Boll, Hermann Hesse, and Gunter Grass. The German book market is known to be the third largest market in the world, after China and United States. The Frankfurt Book Fair is the most integral in the world for international deals as well as trading. It was with the tradition that is of 500 years. The writers who were famous at that time were Herman Hesse, Franz Kafka, Johann Wolfgang von Goethe, and Amy Hest, etc. The Nobel Prize in Literature has been given to German language authors that were of thirteen times. Other winner authors are Thomas Mann, Gunter Grass, and Herman Hesse. Some others were Theodor Mommsen, Christoper Eucken, Paul Heyse, Greharp Hauptmann, Carl Spittler, Thomas Mann, Nelly Sachs, Henrich Boll, Elias Canetti, Gunter Grass and Herta Muller 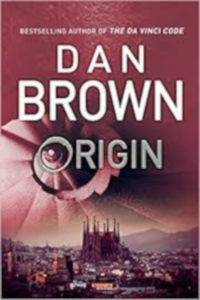 Read it For:
This is a diverse novel with its main characters identifying as billionaire and futurologist. The book is quite a simple and yet written in a powerfully evocative style

Don't Read it For:
This book is a little bit of downer as it depicts anxiety and also goes into some deep issues like forgiveness, philosophy and psychology

What makes this book stand out?:
The journey in the book is very relatable when it comes to forgiveness. The way of expression of the author is really appreciable

The History of Bees 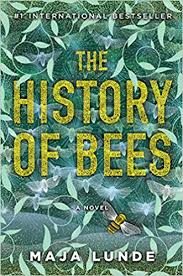 This is one glaring an ambitious project of Maja Lunde, where George is a beekeeper struggles against modernity

Read it For:
In this Novel, the author described three generations of the beekeepers. It is in 10 best-selling books of Germany

Don't Read it For:
It produces illumination sometimes as Maja Lunde tried to join three narratives into one

What makes this book stand out?:
It stands out because of the one gripping and thought-provoking story that has highlighted the relationship between the father and son. 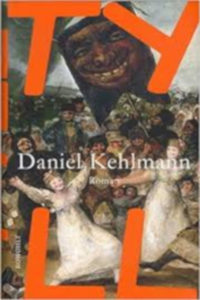 Daneill Kehlmann explains about the Tyll in which he was expected to born around 1300 and gone to the Holy Roman Empire as a vagrant.

Read it For:
The author showed the constant change where people are caught in violence and inner conflict. It is really a wonderful work by Daniel.

Don't Read it For:
it is full of practical feeling and lacking romanticism.

What makes this book stand out?:
It stands out as the author has magnificently described every aspect. It is one of the best books on Germany. 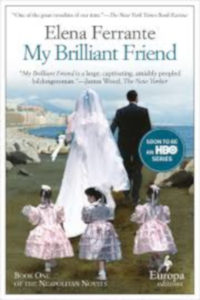 Elena Ferrante described the story of two friends that grower up in the post-war Italy. The writer told about the relationship of the protagonists.

Read it For:
The interesting portrayal of the post-war Italy, which won’t bore you with facts and figures and the well-written trivia and anecdotes

Don't Read it For:
If you are not interested in knowing about women, wives, mothers and leaders

What makes this book stand out?:
It showed the transformation of the relationship between the two women. This is one of the popular books on Germany.

A Column of Fire 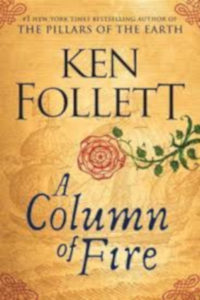 This story is somewhat different of others. Initially, it moves beyond the middle ages into the very different world of the Elizabethan England. It arranges well and propels a large cast of characters.

Read it For:
Impeccable characterization of the people that would have been there and well written technique arrests the imagery that will root it.

Don't Read it For:
if they have no interest in History, then it will be boring for you. Still many history students like to have in study-room.

What makes this book stand out?:
Appreciating weaving of words has made this book among 10 best-selling books on Germany.

Fear of Flying 7A (Flugangst 7A) 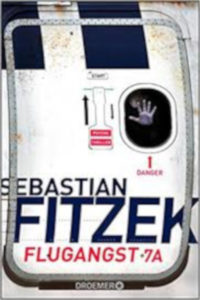 Sebastian plotted the psychological thriller. It was the story of Mats Kruger who was an experienced psychiatrist. He has to overcome of fear of flying because of Nele.

Read it For:
The real weaving of the feeling to express the fear and murderous violent fantasies. The fantastical emotions bubble out while reading.

Don't Read it For:
If you have some fear from thrillers this will sometimes make you feel fearful.

What makes this book stand out?:
Instead of the narrator’s perspective, it is told from the perspective of people who were actually there, making it one of the 10 best-selling books on Germany. 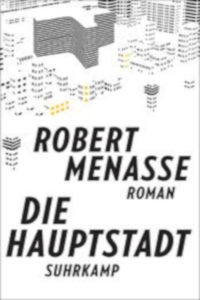 it has narrated the story of Fenia Xenapoulou who was facing career setback. Has been promoted in the department of Culture- no budget- no power-no prize.

Read it For:
It is the winner of the German Book Prize 2017.

Don't Read it For:
I recommend reading this award-winning novel.

What makes this book stand out?:
The book is magnificently written, elegantly weaved. It is one of the best books on Germany.

The Story of a New Name 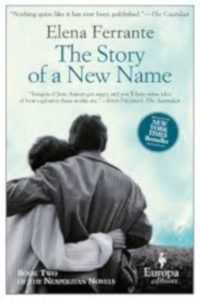 the story starts with a double betrayal. The story revolves around the two inseparable friends from the Rione. The story is connected from the first part of the novel.

Read it For:
The careful telling of historical events in order, vivid, and arresting stories with detailed imagery and clear, concise event descriptions

Don't Read it For:
The careful telling of story in order, vivid and arresting stories with detailed imagery and clear, concise event descriptions.

What makes this book stand out?:
This is among top 10 books on Germany has captivating work with high drama that describes the feeling of friend. The author brings the reader in the world of novel to make it realistic. Awesome work. 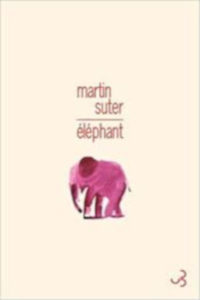 It is a story of the creature “elephant” that enchants people, a little pink elephant that shines in the dark. It is in the cave of homeless Schoch.

Read it For:
Captivating sensation of the elephant which makes it more interesting for the readers. The description of the animal is masterfully developed.

Don't Read it For:
If you’re not interested in the light mood writing. I want to suggest this is among best books on Germany.

What makes this book stand out?:
the fiction and curious feature of the story is really bounding. It’s really enjoying to go through this type of novel which has a latest approach.

Imperium: A Fiction of the South Seas 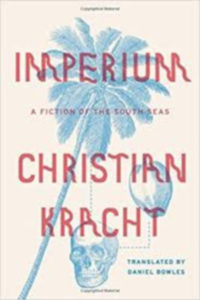 In this story, a vegetarian nudist from Nuremberg was plotted to sail for a South Pacific island for starting a religion worshipping the coconuts and the sun.

Read it For:
: the witty and ironic book is one of the best true stories. Go for this among top 10 books on Germany. The use of phrases and idioms makes the reader spell-bounded.

Don't Read it For:
if you have no interest in the extremist movements of the 20th century and offer other interesting insights.

What makes this book stand out?:
The impressing book has developed the interest of the readers because of its captivating words. Enjoyable work that makes it fictitious and fantastic among other books.