Far right is the part of heavy politics which can be understood as the act of asking rights which are either too far left or too far right from the main spectrum and concerning nativist ideologies and extreme nationalism. This term is often connected or associated with radical ideologies of neo-fascism, neo-Nazism, fascism, Nazism or the doctrine of the organizations which have an extreme nationalist, reactionary, chauvinist, xenophobic, or racist views.

Here we are on the amazing journey of the list of books on Far Rights.

American Fascists: The Christian Right and the War on America 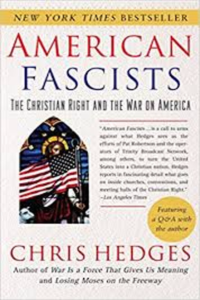 The book is written by Chris Hadges, it is the book about the incidence when Pat Robertson along with other radio stations and travangelists stood in front of US government.

Read it For:
The book covers the serious issues like pro-life rallies and weekalong classes protests.

Don't Read it For:
Many people disagreed with its conclusion

The Mass Psychology of Fascism 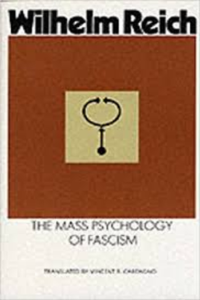 The book is written by william Reich in this book he explained the ideology and phenomenon of the serious world issue "fascism" he explained how it works and how we should see it.

Read it For:
The book explains fascism in the organised expression with a touch of politics which affects an average man's character.

Don't Read it For:
The book extensively describes fascism as a part of society as well as it says that it might not be beneficial the author seems to be confused.

What makes this book stand out?:
it stands out for its emotionally civilized and mestical along with conceptual description of life in words of fascism.

The Paranoid Style in American Politics 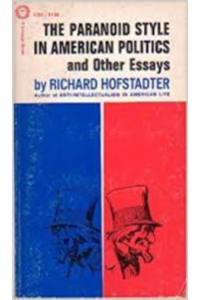 The book is written by Richard Hofstadter's, he has shown some of the most classic and prolific work on the certain fringe groups of people which influences the electoral politics of America.

Read it For:
The book is the classic collection of essays which has demonstrated how those fringe groups and drastically affect the politics of America.

Don't Read it For:
The book lacks the detailing of political paranoia while focusing much on historical details.

What makes this book stand out?:
The book stands for its most unique ideology and it is one of the best books on far rights.

The Radical Right in Western Europe 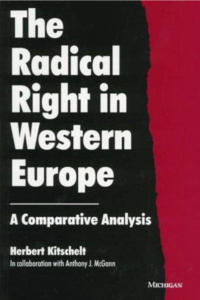 The book is written by Hans-Georg Bertz and he explains the dramatic change which came like turbulence in the politics of major parts of western europe.

Read it For:
The book has explained the true condition of political europe during the nazi period.

Don't Read it For:
To summarize the book in a better way we can say it popularize the resentment of xenophobia.

What makes this book stand out?:
The book stand out for its in depth explanation of the european politics. The book is one of the top 10 bestselling books on far rights. 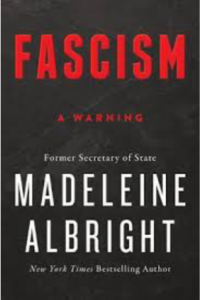 The book is written by Madeleine K. Albright she described the most probable demerits of fascism in our modern society.

Read it For:
The book deals with bitter truth of the society in which we are living and our future is going to be its child.

Don't Read it For:
The book might disturb the supporters of fascism which must be in very less numbers.

What makes this book stand out?:
the book stand out for its courageful language and demonstrating the bitter truth rather than sweet lies. 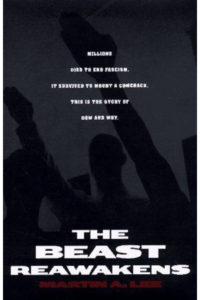 The book is written by a true nazis supporter "Martin A. Lee" who used to say that nazis is still alive even after the death of hitler. He said that after defeat in war they found other profitable work but they are still between us.

Read it For:
if you're a supporter of nazis community you should definitely go for this book.

Don't Read it For:
you can be easily triggered if you are not a supporter of nazis or their thinking.

What makes this book stand out?:
the book stands out for its special way in which it says the most controversial thought without arousing conspiracy.