Cameroon is the home to over 200 linguistic groups, and the nation is called “Africa in miniature” because of its diversity. This is a Central African country which has the highest literacy rate in its continent. But the major obstacle to its progress is its corruption. It was because of the gathering of two colonial countries which resulted in the formation of Cameroon in 1961. The colonies which were merged together were a British colony and a French colony. The present state of Cameroon also tried to spread peace and unity among the people. Within the nation, there are two English speaking parts which face a lot of tension. A movement named the Southern Cameroons National Council was formed in the 1990s but was banned after some time. Very recently, the Muslim population of the far north has been put into the Islamist revolution of Boko Haram. The initial inhabitants of Cameroons were the Sao civilization around Lake Chad and the Baka hunters which were in the rainforests located in the southeastern part of the nation. The explorers of Portuguese reached its coast in the 15th century and it was named Rio dos Camaroes, which was later called Cameroon in English. Germans ruled over Cameroon in 1884 and at that time people started calling Cameroon by the name of Kamerun. 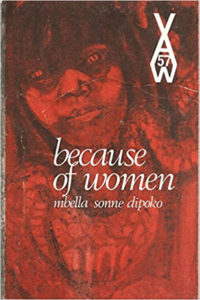 The story revolves around a fisherman who is drawn between two wives, and is not able to decide whom he loves more. The novel has been explained in more of a sexual way, by the author who was famous for his graphic sex scenes.

Don't Read it For:
Readers who do not like reading very much of sexual content and the people below the age of 18 years should also avoid reading this book.

What makes this book stand out?:
The author has described the story in a way which makes the reader feel as if he is watching a slide show which is running in front of his eyes. 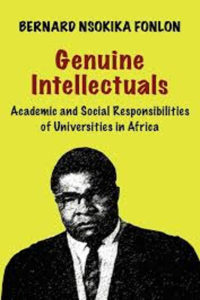 Read it For:
The ones who like reading books which focus and tell the importance of education, especially higher education in the universities should definitely read this book.

Don't Read it For:
The ones who don't like reading anything related to education or that subject should not read it.

What makes this book stand out?:
he purpose of writing this book was spread of education across the world; especially among the youth is what really makes this the best books on Cameroon. 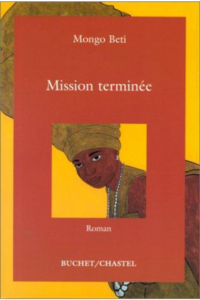 This book is a must-read for everyone who is from Cameroon. It is a light story revolving around a young boy who is not able to clear his baccalaureate exam and has to return to his village now. But towards the end, the boy realizes that he was a powerful and political voice which was involved in the matters of his country.

Read it For:
Readers who like reading about the adventures of a young simple village boy should read it.

Don't Read it For:
Readers who like reading more of complex and intertwined content should not read this book.

What makes this book stand out?:
The adventures of a boy who despite failing an exam is able to make something out of himself is exactly what make this book outstand. 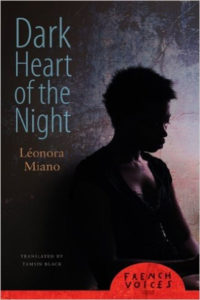 Ayane is a young girl who returns to her birth village after staying away for three years. Upon coming back, she realizes that the people still believe in the superstitious methods and beliefs. In a ceremony, where the people aim to get together Africa, Ayane becomes the witness to the most monstrous ceremony she could ever see.

Don't Read it For:
readers who dislike the tradition of superstitious and anything related to it should not read it.

What makes this book stand out?:
the fact that a young girl tries to change the society and its traditions which it has been following since a very long time is good enough a reason which, makes this book outshine the rest.

Prisoner without a Crime 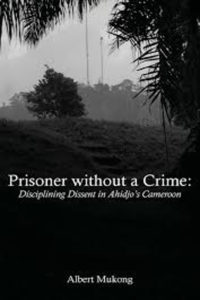 Mukong was a prisoner in the worst detention cells of Cameroon. This book entails his personal experience of the discipline and punishment that the state of Cameroon gives to the people who stand true to their beliefs. Till date, Mukong is the most eye-catching the political prisoner, spokesperson and a human right activist known in Cameroon.

Read it For:
readers who like reading about the struggles of a person who is detained in a prison for standing true to his beliefs should read this.

Don't Read it For:
readers who cannot read very heavy and a content which involves injustice and biases should not read.

What makes this book stand out?:
The struggles of Albert Mukong have been described in a way which cannot be compared to any other novel. This is the reason why it tops the list of books on Cameroon. 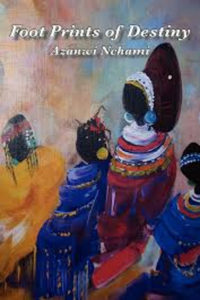 The story revolves around Martin Paul Samba who is not considered a son in law material by his German aristocratic home, Prince Rudolph Douala Manga Bell and Dr. Bele, Princess Zara who is a warrior in Amazon and is saved from a ship full of slaves on the shores of Kamerun.

Read it For:
this is a book which entails love, romance, and the youthful adventures before the beginning of the World War-1 and after it got over.

Don't Read it For:
it is a story which has traces of love and romance in it. So the people who do not like reading romance at all should avoid reading it.

What makes this book stand out?:
The struggle of the youth to save each other, falling in love and proving themselves to the society is what makes it an outstanding book. 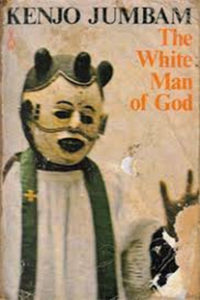 issues like the need of baptism in order to be forgotten by the God and the other is the constant clash between the tradition and modernity is described in this book. The novel narrates the story of a boy who spent his childhood in villages of Cameroon and now the village has been divided after the arrival of the missionary- the Whiteman of God.

Read it For:
people, who have a keen interest in the colonial times and how the people survived, should read it.

Don't Read it For:
readers who do not have much of a taste in reading the dominating colonial times should not read it.

What makes this book stand out?:
The scenes and the scenarios explained in this book make the book very gripping for the readers. This is the reason why it is among top 10 books on Cameroon.

The Sun Hath Looked Upon Me 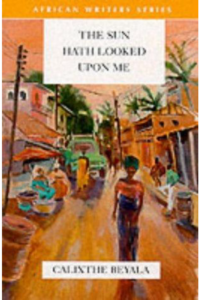 Read it For:
people who have the keen interest in knowing the story of a young girl and her struggle when prostitution was at peak should read it.

Don't Read it For:
people who don’t like reading a novel full of struggle and hardships should not read this.

What makes this book stand out?:
The struggle of a young girl and her trying efforts to end the domination and disrespect of men towards women is the factor which makes it an outstanding novel.

The Old Man and The Medal 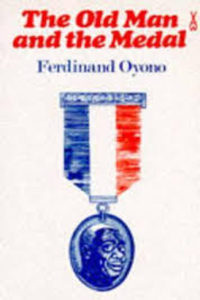 Meka is an old village person who has always been on good terms with the colonial Britishers. He is very happy to become the first man to get a medal from the British. But soon his realizes that the medal is being given to her husband for all the sacrifices made by their community.

Read it For:
this is a subtle book which people who like a pinch of humor in the novel should read.

Don't Read it For:
people dislike reading about the political scenario of any nation should not read it.

What makes this book stand out?:
The exploration of various classes, race, and tradition of the nation is what makes it stand out. It is one of the most popular books on Cameroon. 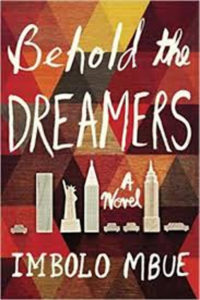 This is a book which revolves around the struggles of a newly married couple from Cameroon who moved to the United States. It involves the issues of caste, race, and immigration. This is an unforgettable story who tries to make a new life in the New York City and their life there is the same as the life during the time of recession in the economy.

Read it For:
people who want to read about the various ways in which to make the marriage work and last, even during the trying times should definitely give it a try.

Don't Read it For:
people who do not like to read anything about cast, race or immigration, should not read it.

What makes this book stand out?:
The struggle of a young couple, trying to make a new life in the New York City is what makes it outshine the other novels.