Blood and gore have long been man’s secret fantasy. The urge to fight and overpower others is an inherent nature of stone age humans, which has been chained by civilization and modern society but the desire has taken a new face. With the advancement of technology, our approach to threatening and attacking are the only things that have changed and not our barbarian nature.

Warfare is the extreme form of violence that humans still uphold as the show of power. The history pages are stained with bloody motives and the terrible aftermath that throw light on the extent of our evil nature.

Nuclear wars are quite annihilating than any other wars. Apocalyptic effects are immeasurable in a nuclear holocaust. In this article, we shall discuss some best-selling books on nuclear war. On the grounds of concise description, we will deal in brief of the top 10 books on nuclear war. 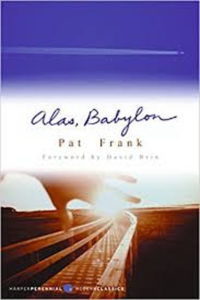 The struggle post-apocalyptic event is the central theme of this novel. The Florida town that survived the nuclear aftermath is teaming with Randy Bragg, a politician, who summons the armed forces to fight the American citizen’s way back to normalcy.

Read it For:
The inspirational part is that one gets to realize his or her full potential in times of crisis.

Don't Read it For:
If you aren’t a fan of apocalyptic events.

What makes this book stand out?:
It speaks about the atrocities of world powers through a fictional story. It is one of the popular books on nuclear war. 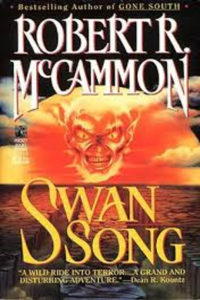 The cascade of events involving different individuals striving to restore the lost humanity. The protagonist of the story is a woman named Swan, who has a miraculous power to resurrect dead plants after a nuclear ravage.

Read it For:
To look at the other inherent nature of man- determination. It sends a message “Where there is a will, there is a way”.

Don't Read it For:
If you aren’t interested in blood and gore

What makes this book stand out?:
The book is New-York’s bestseller because of the horror and dark fantasy. 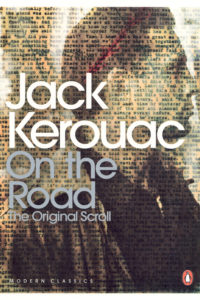 The father and son duo strolling through the troubled cities of America after an apocalyptic event is sorrowful. The ruins, paucity of supplies and cannibalistic gangs haunt their journey is quite horrifying.

Read it For:
The willpower in times of adversity.

Don't Read it For:
It contains a description of gory cannibalism; you might not be interested if you are sensitive.

What makes this book stand out?:
The love of the father shepherding his son in a climatic situation is quite inspirational and appreciated even by critics. 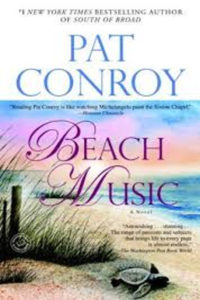 The poltergeist effect brought by the nuclear war ravages the atmosphere and ruins the tranquillity of the city of Melbourne, which was safe during the nuclear war. The story involves few characters as the millions have died. The struggle to fight the adversaries and cherish moments in the final days becomes the cup of solace for Melbourne residents.

Read it For:
The struggle and love between people in their despair supporting each other emotionally.

Don't Read it For:
The story doesn’t have a happy ending. Don’t read it if you are looking forward to a positive outcome.

What makes this book stand out?:
It stands as one of the most horrifying aftermath plots after an atomic disaster. It is one of the popular books on nuclear war

A Canticle of Leibowitz 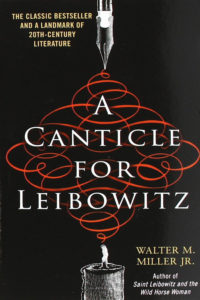 The satirical rise of ignorance after the lash of nuclear fury makes up for the thrill of the novel. The dark ages labelled as simplification movement post-apocalypse drives Leibowitz, who took the paddle in preserving science in the midst of ignorant mobs. The cascade of events leads to a heated debate between faith and facts

Read it For:
The novel describes the dangers of fundamentalism. How conservatism can blindfold our eyes from the truth.

Don't Read it For:
The book ridicules religion for its ignorance. You won’t be entertained if you are religious

What makes this book stand out?:
The book highlights the difference faith and science, and how incompatible they are. The devastating effects of blind belief rising in the fall of evidence has been orchestrated through a fiction. 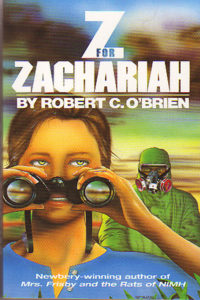 A total fiction surpassing the realms of imagination. Solitude is booming from the result of total annihilation, Ann is hoping for a new life. Loomis, a crooked scientist, enters the valley and lives with Ann. Confrontation and revolt brought about the incompatibility between the two. In the end, Ann fools Loomis of all his safe accessories to search a better horizon in the nuclear-poisoned planet.

Read it For:
The fast-paced plot is a deal breaker here.

Don't Read it For:
The emotional bond between a teen and a grown man, which is some context, be deemed incestuous.

What makes this book stand out?:
The survival instincts coming out in times of despair drives home the message of resilience. 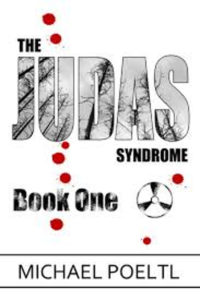 The lone survivors comprise of inexperienced youth in a dying world freeze the blood of many with shear death and fear. The story entails events that put to the test their mental stamina in the case of adversity and unfaithfulness.

Read it For:
The plot is simple but yet entertaining with all rat experiments, the teens are subjected to test their nature.

Don't Read it For:
The story drives deep into a ruthless and unpleasant pit, which might not be encouraging your notions of true friendship and humanity.

What makes this book stand out?:
The shallowness of human nature through a fictitious story. It is one of the best-selling books on nuclear war.

The emotional cue added to apocalyptic story drives the readers to ponder on the deadly effects of nuclear war. The story of 3 adults to fight their way out of the mess in order to find what they want.

Read it For:
The emotional aspect of the novel.

Don't Read it For:
The improper balance between reality and fiction.

What makes this book stand out?:
The mental strength shown in the situations bringing mental stress.

Warday and the Journey onward 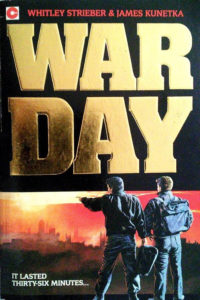 The perilous journey of writers exploring the possibilities of new life in ruins, gores, and bloodstained America.

Read it For:
The strange concoction of facts and imagination.

Don't Read it For:
The storyline becomes mind draining with the talks of political scenario.

What makes this book stand out?:
The criticism of America’s false policies and lies about wars. 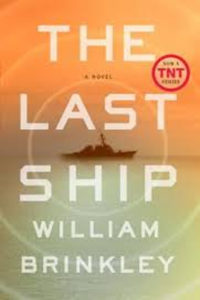 The terror struck voyage of nuclear apocalypse survivors on a ship. The struggles they encounter in the search for a safe haven becomes the sequence of this story.

Read it For:
The simplicity of the plot yet with interesting scenes.

Don't Read it For:
The voyage on a nuclear-devastated world is quite intriguing to be deemed ‘post-apocalyptic science fiction’

What makes this book stand out?:
The hope of new life is quite energizing after a series of terror.