It’s an island in the North Atlantic, separated from Great Britain to its east by the North Channel, the Irish Sea, and St George’s Channel. Ireland is the third-largest island in Europe. It has a very engaging history which makes it a common choice for many writers to write a story set in Ireland. There’s a huge list of books on Ireland. While some became popular and were widely read some not. 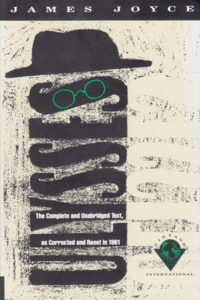 Ulysses is the Latinized name of Odysseus which is the main characters of Homer’s Odyssey, an epic poem. In the novel, there are a series of parallels between the poem and the novel. Ulysses records events in the lives of two central characters, Leopold Bloom and Stephen Dedalus on their single day in Dublin. The story is directed from numerous linguistic as well as psychological points of view. It’s one of the most popular books on Ireland.

Read it For:
It shakes the foundation of literary realism. The language used in the novel is excellent, and he’s seen playing with the narrative techniques. Read if you are a fan of English literature.

Don't Read it For:
The language used is somewhat difficult to understand by the ordinary public who don't have a deeper knowledge of literary words. d. It stands out for: It’s the best of its time and holds a special position in the history of English literature. It’s probably the zenith of modernism experimentation which has been created through language. 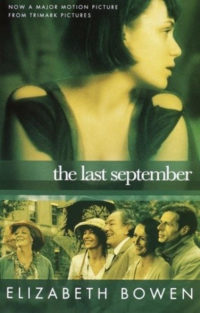 This novel is set among the Anglo-Irish upper classes. The story is set in 1920, in County Cork, Sir Richard Naylor and his wife, Lady Myra, and their friends maintain a mysterious attitude towards the events going around them, but behind all the lavishness and richness, they know that the end is the end of British rule in the south of Ireland is near and the demise of a way of life that had survived for centuries. The story depicts the tensions between love and the longing for freedom, between tradition and the terrifying prospect of independence.

Read it For:
dialogue used are witty, and clearly highlights the serious issues that are rather left unspoken.

Don't Read it For:
it has a thin plot with the rapid ending.

What makes this book stand out?:
dialogue writing, story, the theme makes it the best book on Ireland. 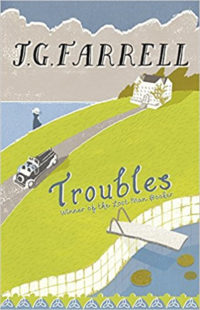 Read it For:
it’s a light, mordantly mournful comedy of an Anglo-Irish family.

Don't Read it For:
there's not a single tone of seriousness and story is a bit long and stretched unnecessarily

What makes this book stand out?:
a hilarious work by a writer who is a master of historical books. 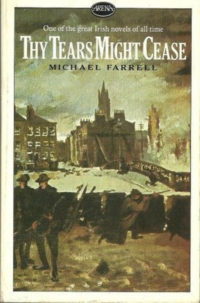 The book centres on the 1916 period and addresses the confusion in the minds of young men that are between the relative importance of patriotism and personal survival. Martin, the male protagonist, is groped and is victimized by the sexual advances of a priest; he struggles with his identity, and he finds himself a freedom fighter/terrorist.

Read it For:
sensitive character development, careful plot structure and deep understanding of the various roots of the Irish Troubles

Don't Read it For:
slow and detail-dense.

What makes this book stand out?:
it’s memorable and touching story with a theme that has a deep meaning.

this novel is set in Ireland and tells the story of Willie Quentin and his cousin Marianne. The novel is of past events impacting on the present, the ramifications of an act of violence that can neither be forgiven or forgotten. It's a story of love, hate and revenge, a perfect clichéd novel.

Read it For:
Well written, interesting with satisfying ending.

Don't Read it For:
a novel with a clichéd story.

What makes this book stand out?:
While going through the novel, one become intimately familiar with the characters in just a few pages while to understand a character and to know them it takes decades and generations

The Year of the French 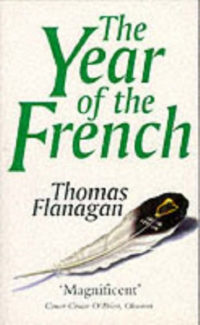 The novel takes the readers on a journey of the 18th century Ireland, talking about its prejudices and injustices, its poetry and cruelty. Irish patriots, who were committed to freeing their country from England, landed with a company of French troops in County Mayo, in westernmost Ireland. Soon after, they triumphed raising hopes among the impoverished local peasantry and gathering a group of supporters. But then the insurgency collapsed in the face of a brutal English counterattack.

Read it For:
it has a rich and complex narrative.

Don't Read it For:
long and gets dull and predictable in few chapters

What makes this book stand out?:
It’s historical fiction with a great theme and story

Moran, the central character is an old Republican whose life gets forever changed when he becomes a guerilla leader in the War of Independence. Now, in old age, living out in the country, Moran is still fighting with his family, his friends, even himself to come to terms with the past

Read it For:
it has a good plot and theme which keeps the readers engrossed.

Don't Read it For:
over exaggerated unnecessarily. 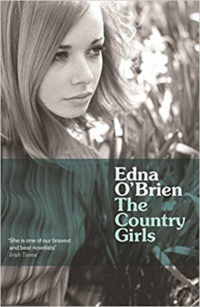 It's a story of two Irish-born girls, named Kate and Baba  have spent their childhoods together. When they leave the safety of their convent school searching for their life and love in the big city, they struggle to maintain their relationships. Both have contrasting personalities, while Kate is dreamy and romantic, looking for true love Baba only wants to be single. Although they set out to conquer the world together, their lives take unexpected turns

Read it For:
Amazing insight into life in rural Ireland

Don't Read it For:
characters didn't seem to grow very much despite their many and varied experiences.

What makes this book stand out?:
it gives a good amount of knowledge on rural Ireland lives.

Star of the Sea 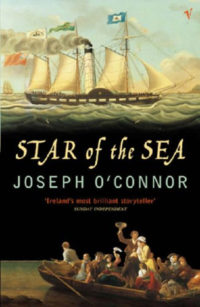 The novel talks about Ireland torn by famine and injustice, where the Star of the Sea sets sail for New York. On board are hundreds of refugees. Among them are a maid with a devastatingly dark secret, a bankrupt Lord,Meredith, and his wife and children, and a killer stalking the decks. In this journey we see many life are ending, others begin, passionate loves are tenderly recalled, and profound relationships shockingly revealed.

Read it For:
It's well written, with wonderful plot and language usage

Don't Read it For:
It's exaggerated a little so gets a little boring towards the end.

What makes this book stand out?:
It's a spellbinding tale of tragedy and mercy and love and good for those interested in Irish history 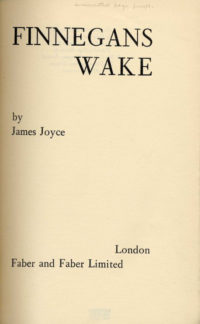 It's a dark comic novel about the nature of time, death, and existence. Being told by a narrator who has committed a robbery and brutal murder, the novel follows him and his adventures in a two-dimensional police station.

Read it For:
there’s a fantastic work of imaginative fictional wonder

Don't Read it For:
After a time the tone of the story gets dull and monotonous

What makes this book stand out?:
the novel is intelligent, challenging, playful and economical