Africa like many other areas of the world is a heavily filled with diversity. Diversity is a good thing, but things get ugly when in the name of community and cultural identity, they resort to violence and war. Along with bloodshed in Rwanda and Congo, Sudan is also struck with such strife. The civil war between Non-Arabs and Arabs and ethnic cleansing  at Darfur still carries on and leads to a huge number of civilian losses, both physically and mentally. In our little ways, many have tried expressing the pain that people of Darfur go through every damned day. Writers have done this too. 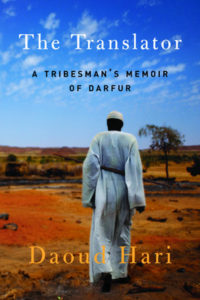 A young and naïve Daoud Hari witnesses the brutal murder of his family and destruction of his village. Years later, he becomes an efficient translator returns to face the same situation in Darfur.

Read it For:
The classic tale where the hero tells you to smile in the face of adversity and rise up.

Don't Read it For:
If gut-wrenching reality isn’t your thing.

What makes this book stand out?:
It is a highly optimistic memoir in the sense that Daoud actually manages to make a career for himself and then tried to change things at Darfur, a land where hardly any child would dream which makes the books one of the best on the list of books on Darfur.

Not on our watch

A human rights account of the efforts to prevent the genocide and create a future for the Sudanese children.

Read it For:
If you tremble with indignation at every injustice and want to make a change, this book is for you.

Don't Read it For:
Towards the second half, there’s some UN influenced mumbo jumbo which might be a let down as diplomatic talks have been happening since the 2000s yet the situation hasn’t changed much.

What makes this book stand out?:
The book is a conscious effort by Don Cheadle; an Oscar-nominated actor and John Pendergast, a human rights activist along with passages by Barack Obama. So it gives varied opinions on how to make a change.

Against a tide of evil 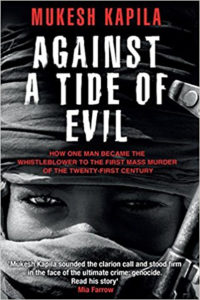 A brutally honest book by the head of UN at Sudan during his tenure when the conflict at Darfur had not yet intensified.

Read it For:
Understanding the difficulties in diplomatic relations in countries where there is inter-community conflict.

Don't Read it For:
It’s hard to take sides as you feel sympathetic for the writers and simultaneously feel that he could have done a lot to make a change.

What makes this book stand out?:
A sense of redemption can be felt in Dr. Mukesh Kapila's work as he repents on the fact that he could have saved some lives before all hell broke loose. 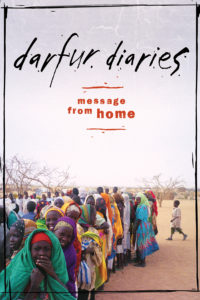 A team of independent filmmakers and journalists investigate the atrocities of forceful massacres of migrant Africans in Darfur.

Don't Read it For:
The journalistic details are too technical at times. 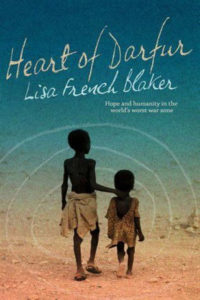 A nurse called Lisa embarks on a mission to protect Sudanese children from malnutrition.

Read it For:
Realising how sad it is that children get dragged into a mess created by diplomatic and rebellious adults.

Don't Read it For:
If things like the Jewish ill-treatment at Auschwitz makes you squirm, some passages might leave you mentally scarred

What makes this book stand out?:
Probably the best accounts of nursing in humanitarian expeditions. 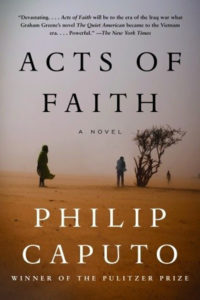 A novel is giving the perspectives of white mercenaries and missionaries in the background of chaos.

Read it For:
Some brilliant character sketches of foreign players in the Sudan scene.

Don't Read it For:
A very exasperating read and hurriedly written at parts.

What makes this book stand out?:
One of the few fiction pieces written on the Darfur crisis. 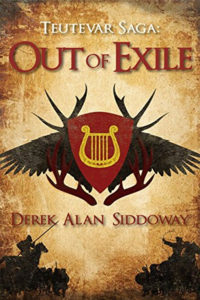 Narratives on the native refugees who actually survived a process of being converted from normal people to spoils of war.

Read it For:
Gives meaningful insights into rehabilitation centers or “refugee railroads.”

Don't Read it For:
It’s sad to read about other people’s experiences and then feel that sometimes solving the problem is a Herculean task. A feeling of helplessness envelopes you.

What makes this book stand out?:
The ugliest and brutal experiences can obviously be reflected by the survivors making it one of the few popular books on Darfur.

What you wish for 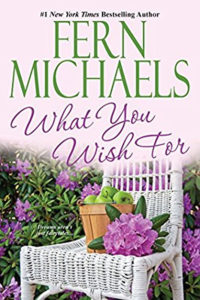 Compiled with writings, stories, and poems by over twenty best-selling authors in the market. These serve as moving tributes to the fallen at Darfur.

Read it For:
One of the best books on Darfur and fine bittersweet experience.

Don't Read it For:
If you are looking for facts and that Nat Geo stuff, then it won’t be too informative.

What makes this book stand out?:
A miscellaneous book with appeal for the teens as authors like John Green has contributed to the book. 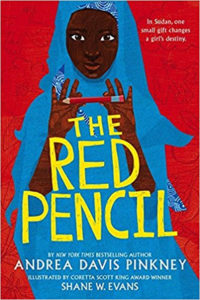 Janjaveed attackers raid the civilians of Amira's village, and it’s her struggle on how she survives after she finds a remnant from the past, a red pencil.

Read it For:
An optimistic approach to African hunger and poverty.

Don't Read it For:
The story can be too plain at times but yet has a good heart at the core.

What makes this book stand out?:
Usually, kids literature these days is filled with a lot of stories that show life is all peaches and cream. This particular one ends on a happy note but yet shows harsh realities that life offers. 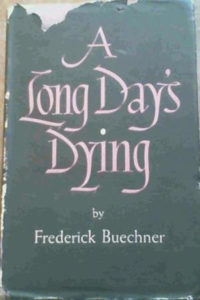 Eric Reeve's tumultuous research on the Khartoum Genocide ranging from US ambassadors to UN relief operations.

Read it For:
It’s a classic encyclopedic work for everything that you have to know about the Darfur situation along with contemporaneous examples from Zaire and Libya.

Don't Read it For:
If you are already well-read on that topic, then the information might sound a little basic.

What makes this book stand out?:
Historians can rely on the analysis is done, and critical judgments passed at every step that is taken, and not taken, during the years of atrocity crimes in Darfur giving it a worthy spot on 10 best-selling books on Darfur.