Home
Philosophy
Cultural Philosophy
Popular Books on Cultural Studies
Prev Article Next Article
The cultural study is a blend of the several branches such as the ideologies, class structures, social formations, and other related factors. It is a cultural analysis of the theoretical, political and the empirical concepts. All these concepts concentrate on the political dynamics of the contemporary culture. It was initially developed and studied in the British academics. Later, many of the research scholars took hold of the basic concepts and transformed them into different disciplines all over the world. Many works have been contributed by various authors. Some of them focused on the cultural studies of a particular region; others broaden their spheres of research to cover the different cultures in one go.
Here a glimpse of the 10 best-selling books on the Cultural Studies is provided for the ease of the readers to drag in the best books on Cultural Studies from the pool of books available. They make a good read for all the age groups eager to get an insight into the cultural studies. 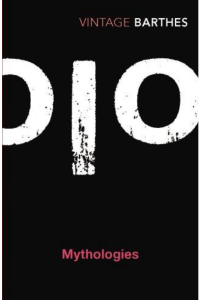 The book illustrates the growing interest of the Barthes's into studying things around him. This is a very thoughtful and philosophical book that explores the ways we construct modern myths in today's society.

Read it For:
The book is for those who want to extract some insight facts about the French system. This is a wonderful book with fussy translation.

Don't Read it For:
the book is translated from a French publication and may disappoint some readers. Additionally, some of the essays are not as comprehensive as the other ones.

What makes this book stand out?:
The book stands for the sharp and the incisive intellect of the author, making its way to the top 10 books on the Cultural Studies. This is a Perfect Book for every age group people. 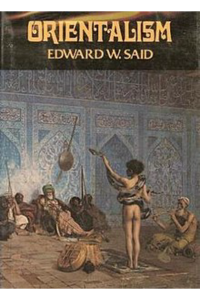 The author in his book focuses on the East's perception of the West's history and culture. This book explains the true story of the British experience in India, the Portuguese experience in the East Indies, China, and Japan, and the French and Italian experiences in various regions of the Orient.

Read it For:
The book is meant for that audience who wish to have an insight into the Western culture. It is an essential book to be opened for the readers of the Post-colonialism world.

Don't Read it For:
If you are not either a western culture or the Post-colonial follower, the book might disturb you.

What makes this book stand out?:
the book is incredibly insightful and provocative. The interesting and informative story is an essential read for the student or reader attempting to get into the field of post-colonialism

Nickel and Dimed: On (Not) Getting by in America 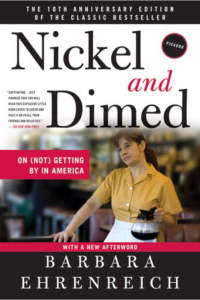 Barbara Ehrenreich was inspired in part by the of the rhetoric surrounding welfare reform. She, in turn, realizes that the low-wage jobs require the exhaustion of the mental and the physical efforts.

Read it For:
the book provides an insight into the financial condition of those who are suffering from a weak economic situation.

Don't Read it For:
The book may appear as a journalism piece and hence may disrupt few readers.

What makes this book stand out?:
The book stands for the writing intelligence of the author which makes it stand unique from other top 10 books on the Cultural studies. Amazing writing style and ideology makes it more interesting.

The History of Sexuality, Volume 1: An Introduction

Michel Foucault provides an insight into the author to rationalize the sex, and the social and the mental mechanisms that cause it. The author has tried to explain the imaginary element that is sex,' the deployment of sexuality established one of its most fundamental internal operating principles

Read it For:
the book is for those who want to learn about the history of sexuality, homosexuality of the gender roles and other related insights.

Don't Read it For:
If the concept of sexuality is not your cup of the tea, avoid reading the book. Thus only mature audiences can understand this.

What makes this book stand out?:
The book holds for the origin of the paradigm that the author wants to lead the world. Everything has explained perfectly well.

The Location of Culture 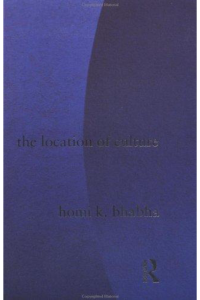 Here the Homi Bhabha portrays the blend of the identity, social agency, national affiliation and hence the book evolves to be the leading seller among the best books on the Cultural Studies.

Read it For:
the book is most preferable for the research students of the post-colonial theory.

Don't Read it For:
The book is engaging and informative, so hardly anyone would ever ignore reading the same.

What makes this book stand out?:
The book portrays the exceptional writing style of the Homi K. Bhabha and his way of cultural analysis.

Subculture: The Meaning of Style 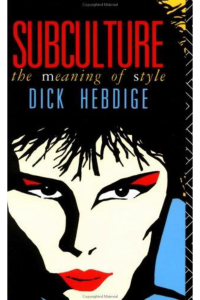 The book provides an insight into the youth protest movements of Britain, which marked the last fifteen years, its pro and consequences. It is considered as one of the leading intellectuals.

Read it For:
It is meant for those who want to read about the social and cultural phenomenon.

Don't Read it For:
The book is not meant for those who do not want to learn about Britain.

What makes this book stand out?:
The book is the best book from the top 10 books on the Cultural Studies due to the illustration, the author had successfully attempted to portray.

Imagined Communities: Reflections on the Origin and Spread of Nationalism 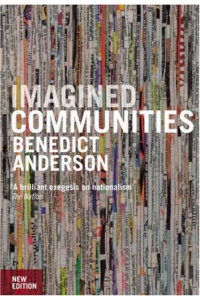 The book portrays the decline of the kingship, an interaction, that took place between capitalism and the print, how nationalism born in India and what are the factors contributing to it.

Read it For:
The book is a worthy read for those individuals who want to have a hold of the research material for the social studies.

Don't Read it For:
If the social study is not the area of your choice, the book is not meant for you.

What makes this book stand out?:
The book stands for the great and the procreative writing skills of the author. Anderson has described the story in detail the concepts he has covered are which includes nationalism of literate elites, especially beyond his "first wave" of nationalism in the Americas.

The Spirit Catches You and You Fall Down: A Hmong Child, Her American Doctors, and the Collision of Two Cultures 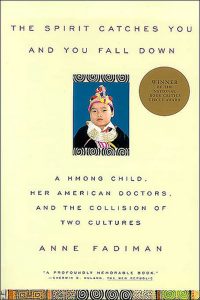 the book provides an insight into the Hmong culture, epilepsy treatment and reviews of the medical staff and the caregivers. The culture expressed by the Hmong people is vastly different from that of Western culture, and even most Eastern culture and neighboring Asian countries.

Read it For:
The book is meant for those want to read additional stuff on the cultural competence.

Don't Read it For:
the book is too long with numerous repetitions and may hence disturb the readers.

What makes this book stand out?:
The book stands for the popular books on the Cultural Studies focusing the raid on Anthropology. There are some sad parts, funny parts, and even a little fantasy quotes which can attract every age group people.

Gender Trouble: Feminism and the Subversion of Identity 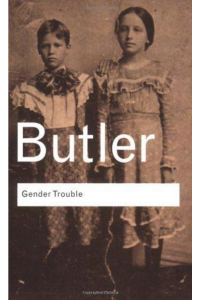 Butler in this piece of work starts questioning on the women category and continues with the examinations of the masculine and feminine genders. This is a good read for those who take interest in learning more about homosexuality, gender and gender roles.

Read it For:
The book is helpful for the research scholars for additional insight into the referencing materials. Thus we can say that it is written by the brilliant mind which explains the masculine and feminine genders.

Don't Read it For:
The book lacks proper outlines and the summaries for each chapter. And is not a good read for adults.

What makes this book stand out?:
the book stands among the top 10 books on cultural studies it is quite effective for those who want to gather information about gender theory, feminist studies.

Hillbilly Elegy: A Memoir of a Family and Culture in Crisis 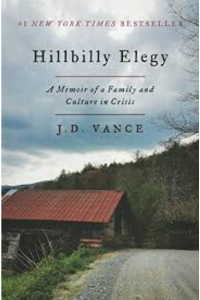 Hillbilly Elegy has tries to explain the circumstances of life on the very edge of plausibility, without the sense of extra-family community that serves as a stabilizing agent in many first-generation immigrant communities or communities of color.

Read it For:
It is meant for those readers who want to read about the poor people living in the developed regions.

Don't Read it For:
The book will not be valuable for those who love to spend their time reading romantic novels otherwise in this book there is hardly something to be ignored.

What makes this book stand out?:
The text from the J.D. Vance is a perfect memoir, which is well drafted and well-researched to make it a complete package to be included in the popular books on the Cultural studies.