On the Pearl River, lying at some distance away from Hong Kong is the City Of Guangzhou in China. In the colonial days, this was known as Canton. It boasts of rich heritage with a history of 2,200 years and several architectural marvels like Guangdong Museum and the Chen Clan Ancestral Hall. This Chinese Province’s social, cultural and economic story is reflected in several popular books on Guangzhou. 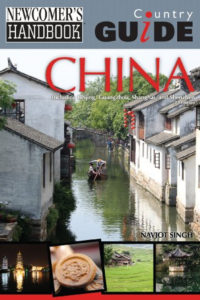 Dr Navjot Singh writes about Beijing, Shenzen and Guangzhou with some parts dedicated to Hong Kong and Macau. It talks about the cultural shock, healthcare, education and many other parameters and aspects that everyone living in this country needs to know.

Read it For:
Emphasises how to function in the job market of China and how to deal with the business and education sectors.

Don't Read it For:
A basic and incomplete guide as Singh covers only those Chinese areas where he has been. It is cosmopolitan and urban in its approach.

What makes this book stand out?:
Very useful guide for those who wish to be employed in China or are transferred here. 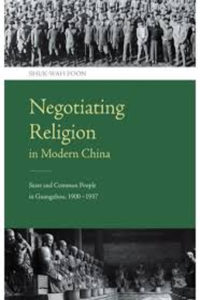 Shuk wah Poon’s researched account on how the state could not handle control over the backwardness of Chinese religious practices in the early decades of twentieth century. It is one of the top 10 best-selling books on Guangzhou. It mainly talks about Guangzhou’s case involving its citizens joining the revolution for achieving a ‘new China’

Read it For:
The passages cite valuable newspaper reports from that time as well as previously unpublished and censored documents.

Don't Read it For:
Some traditional practices are very harshly criticized. At the same time, even the communist state’s policies are criticised with spite. This makes it tough for the reader to understand on whose side the writer was actually on.

What makes this book stand out?:
Delves at length about the relation between the modern state and popular religion with mentions of adaptation as well as resistance by the normal citizens of Guangzhou. 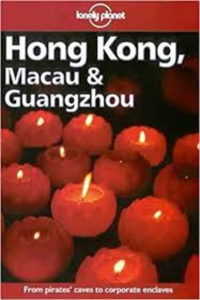 This is a classic guide book and one of the most best books on Guangzhou published by Lonely Planet. It has undergone many revised editions throughout the years. There are mentions of places and landmarks of cultural and historic significance as well as scenic beauty. There are also mentions of best places to shop and eat

Read it For:
Gives great details on post-handover Hong Kong and pre-handover Macau.

Don't Read it For:
The information might be too heavy for tourists and casual travellers as at one point, it feels more like a reference encyclopaedic work.

What makes this book stand out?:
One of the best collection of details on life in Guangzhou. There are separate Cantonese and Chinese sections. 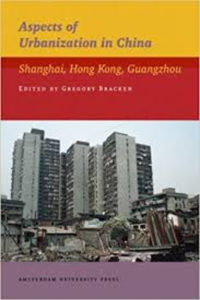 Gregory Bracken’s thoughts on the evolution of Chinse cities. It traces their journey from their colonial past to their sudden rise on the global scene.

Read it For:
Demonstrates how architectural choices and innovations cater to the needs of the Chinese urban society and this has changed the overall nature of cities like Guangzhou and Hong Kong.

Don't Read it For:
Sometimes the architectural details get too heavy and it feels like the book has been written just for the architect aficionados.

What makes this book stand out?:
Gives some of the best case studies of the big three Chinese cities: Guangzhou, Hong Kong and Shanghai.

The World in Guangzhou: Africans and Other Foreigners in South China’s Global Marketplace 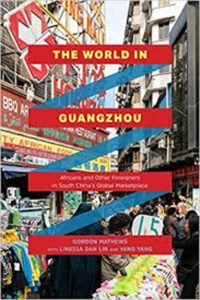 This is an account on the sudden demographic trends in the city of Guangzhou. The author Gordon Matthews asks the question of how a model ‘low end globalization’ took place all of a sudden here. There has been a rise of African traders who make cheaper versions of Chinese goods here or pirated versions of branded products and send back to their native countries.

Read it For:
Detailed descriptions of real characters who have broken ethnographic boundaries in today’s age of integration of markets and countries.

Don't Read it For:
Some disturbingly real passages on migrants’ dreams and aspirations and how these dreams can face obstructions.

What makes this book stand out?:
Some disturbingly real passages on migrants’ dreams and aspirations and how these dreams can face obstructions.

Guangzhou – Heart of the South: Tour Guide to the Southern Capital 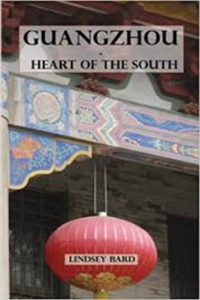 A perfect blend of old and new sites in the Southern Capital that should be visited by everyone is reflected in this tour guide. Lindsey Bard’s work is featured in many lists of top books on Guangzhou.

Read it For:
Great supplementary information on the sites along with picturesque details.

Don't Read it For:
Narrow perspective in the sense that it does not have any maps. Therefore, for some it might feel like a memoir. It surely gives you great lists of places to travel in Guangzhou but still you cannot read it as the most essential guide of the city.

What makes this book stand out?:
Great read for non-Chinese people moving to China as it gives them the basics in an easy non-sophisticated manner. 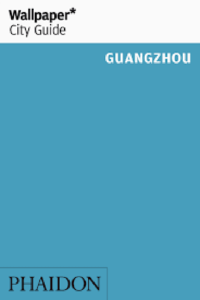 A guide focussing on hotel, restaurants, bars and other places of nightlife. It does not talk about the traditional, but rather the cosmopolitan.

Read it For:
An ultra-stylish picture of Guangzhou is presented in this book.

Don't Read it For:
Focuses more on architectural details rather than talking about the other aspects of pints of interest in the city.

What makes this book stand out?:
Unlike other books, it does not talk about Guangzhou’s past. Rather it talks about the new wave of future that China’s urban centres are facing and how there is more to come. 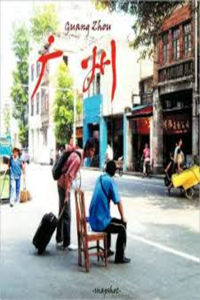 Venjin He, an international travel journalist writes and photographs for this book which is an insightful look into interesting titbits of information while traveling to Guangzhou.

Read it For:
It is a very short and concise guide/account.

Don't Read it For:
The book is not that technical with details as t is written from a personal perspective.

What makes this book stand out?:
The emotional connect of the city is very evident in the writer’s styles of presenting the photographs and writeups all through the book. 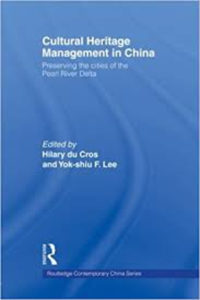 A book dealing with demographic and cultural details on the very culturally and economically lucrative of China’s Pearl River Delta.

Read it For:
Gives some good information on the Special Economic Zones and modernisation of Guangzhou and Shenzhen.

Don't Read it For:
The profiles of the cities get a little tedious and monotonous to read.

What makes this book stand out?:
Explores the other side of Guangzhou other than its buildings and cultural attractions. It talks about the food, the family life among other things.

A Businessman’s Guide to the Wholesale Markets of Guangzhou 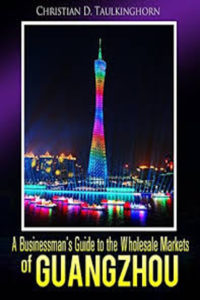 A storehouse of personal recommendations of places in the Southern Capital.

Read it For:
Great help for those who are traveling to Guangzhou for business purposes.

Don't Read it For:
It might seem to business-like for casual readers as the businessmen are the main target group for the writer

What makes this book stand out?:
A lot of depth and accuracy on the business centres and hotels of Guangzhou can be found in this book.