Beer is nothing less of heavenly nectar for those who drink. This bubbly potion is available in many varieties like the lager and the ale all over the world and cherished by many. Naturally, it has become a popular subject for books. There are many kinds of beer varieties, and there have been many authors and writers who have found inspiration to write about it. Many authors have penned down their thoughts on beer or given tips and suggestions for preparing their beer to others. Here we talk about the best books on beer. 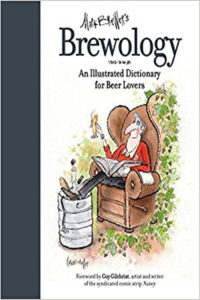 The cover reads that this is an illustrated dictionary for hardcore beer lovers. It is an A-Z dictionary about the history of beer dating back from fifth millennium BC to present day.

Read it For:
The casual, funny way in which the history is outlined along with some fine illustrations.

Don't Read it For:
Some situations might get a little too extra or dragged.

What makes this book stand out?:
An easy fun read which provides humour along with important facts and information in the world of beer.

Short Course in Beer: An Introduction to Tasting and Talking about the World’s Most Civilized Beverage 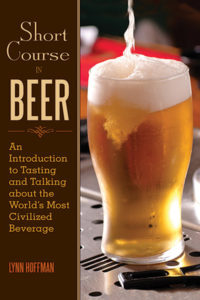 The author expresses his love for beer through different flavours, historical connections and how to pick the perfect beer.

Don't Read it For:
Mostly recommended for those who are really serious about their beer. Casual readers can skip this one.

What makes this book stand out?:
This book, one of the 10 best-selling books on beer, has enough potential to turn even casual drinkers into extreme beer enthusiasts.

World Atlas of Beer: The Essential Guide to the Beers of the World 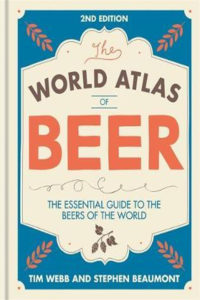 An encyclopedic work that traces the journey of different beer varieties over different geographical areas of the planet.

Read it For:
It is a great book to know about some rare kinds of beer and lesser-known varieties like the ones found in Vietnam (bia hoi), Easter Islands and Japan.

Don't Read it For:
It is mostly a reference book only.

What makes this book stand out?:
It functions as the definitive guide to all the beer there is in the world, also providing crucial trends in major areas along with distinct local beer traditions. 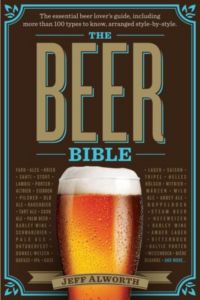 Author Jeff Alworth gives you his take on his beer preferences and tips on beer tasting.

Read it For:
The book is broken down into different sections with each section talking about a particular beer type with examples and variations.

Don't Read it For:
The fact that it is divided into sections that are totally different from each other might give you a feeling that you are reading a different book. Basically, the continuity of the whole book breaks.

What makes this book stand out?:
Only a few books can give you a comprehensive picture of all major types of this bubbly liquid. It is hence no surprise when the Beer Bible is frequently mentioned in many lists of books on beer. 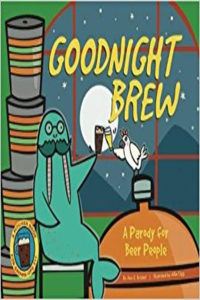 This one is a funny illustrated book parodying beer lovers. It is a story dealing with an otter, a warthog and a hops wildebeest introduce beer varieties and brewing equipment to the reader after a bar is closed for the night.

Read it For:
The conversations between the animals make for some hilarious situations and might be very relatable for frequent beer drinkers.

Don't Read it For:
Too basic for those who are well versed in the world of beer.

What makes this book stand out?:
A funny read for beer lovers. This makes the book a far cry from other popular books on beer that are intensely researched works. 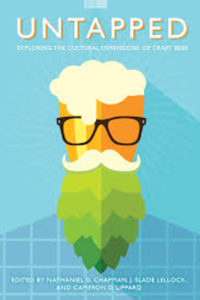 A detailed account of the sudden growth of many small beer breweries in the US, United Kingdom and countries in Western Europe.

Read it For:
The book gets deep as it talks about how beer trends here have influenced other cultural trends too like the class distinction in cities, gentrification etc.

Don't Read it For:
If you are looking for a book that gives you the basics to the world of beer, then this would not be your pick. It does not talk about the kinds of beer or brewing techniques but is instead working on contemporary beer history.

What makes this book stand out?:
The book contains twelve essays that tell the readers about how the rise of craft beer and social and cultural change are simultaneous.

The Comic Book Story of Beer: The World’s Favorite Beverage from 7000 BC to Today’s Craft Brewing Revolution 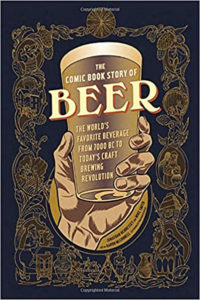 The history of beer presented in colourful illustrated graphic novel panels tracing its journey from the Egyptian times to present day bars. There is no particular story, but the account just plays out like an interesting comic without a coherent storyline.

Don't Read it For:
If you are from the old school, just wishing to read a formulated list-filled guide to beer, then you can give it a miss.

What makes this book stand out?:
You might have read and seen many other books on beer history, but this might be the only graphic novel ever written on beer. With its unique concept, it is one of the 10 best-selling books on beer. 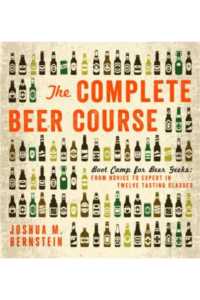 These days, there are endless varieties of the drink so it might get confusing for drinkers to pick the one which would suit their taste buds. Beer expert Joshua Bernstein guides you on the road to pick the perfect beer type.

Read it For:
There are several added features that are noteworthy like a glossary of essential beer terms and the brewing time required for each variety.

Don't Read it For:
Some might find Bernstein’s writing and preferences very opinionated.

What makes this book stand out?:
This book is designed in 12 lessons so gives you an ideal beginner’s course in beer, making it a good read on the list of books on beer. 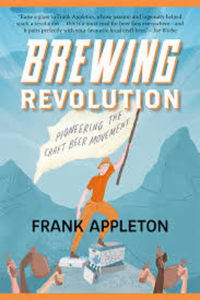 This is a well-written memoir detailing fifty years in the brewing industry by Frank Appleton.

Read it For:
The struggle of Appleton to rise in the competitive market and create a different craft beer movement in Canada.

Don't Read it For:
It is not a general book and focuses on the author’s perspective.

What makes this book stand out?:
It gives you a great insider’s look into the world of beer breweries.

The Little Book of Craft Beer: A Guide to Over 100 of the World’s Finest Brews 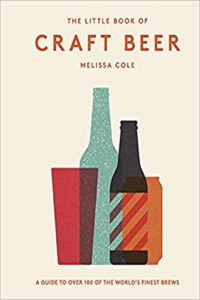 This is an effective guide detailing the 100 best craft beer places all over the world.

Read it For:
Personal experience of the writer is also reflected regarding the best places serving the finest beer.

Don't Read it For:
It is read-only for travellers. It would be fun reading the book only if you actually visit these places in real.

What makes this book stand out?:
Very useful if you love travelling to foreign countries and drinking there. This book is one of the top 10 books on beer.