Before the spread of television and cinema, superheroes were born and raised in a 2-D environment of a comic-book which incited people’s imaginations. Dime Novels were the predecessors of these comic-books and were named so because of their price, a dime. For a large period of time western dime novels became greatly popular among the United States as it projected the gunslinger cowboys, ruthless Indians, a damsel in distress and a sordid villain which acquired a major place in American culture. Following are some of the most popular western dime novels. 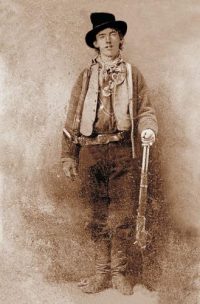 Based on a young cowboy turned legend, Billy the kid who had claimed to have 21 people's blood on his hand and bullets. Billy The Kid, is a fictional dime novel popular in the mid-1900s. Published and owned by the Charlton Comics, it overtook the selling records of their previous hit, Masked Raider. Billy was introduced in Masked Raider #6, and readers developed an instant liking for him. 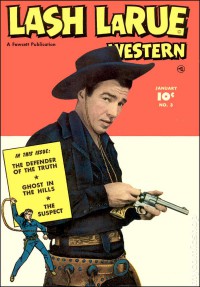 A man with an exceptional talent with a bull-whip and the teacher of Indiana Jones(Harrison Ford), was Alfred 'Lash' LaRue. Lash LaRue Western dime novels were published between 1949 and 1961 and is considered one of the most popular western dime of all time. The horse riding, bull-whip wielding cowboy sold a million copies worldwide. 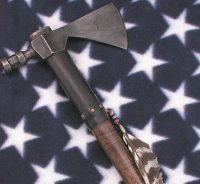 The protagonist Tom Hawk or better known as Tomahawk was a soldier under George Washington before the American Revolutionary War. He became Washington's most favorable and competent operatives during the great revolution and lead a force named "Tomahawk Rangers". Tomahawk gave his first appearance in Star Spangled Comics issue #69, and Detective Comics continued publishing its adventures due to the wide success. 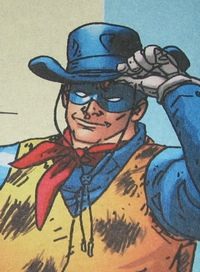 Masked hero with a single skill of double guns, Two-Gun kid was a famous dime novel by the Marvel comics. It was Marvel's second continuing western issue, and it sailed smoothly. The alter ego Clay Harder's first appearance came in Two-Gun Kid #1. 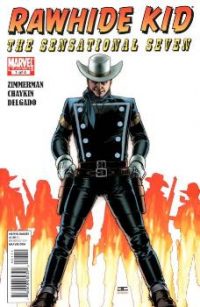 A fictional cowboy superhero from the Marvel Universe, Johny Clay, the alter ego of Rawhide Kid was orphaned as an infant and adopted by his uncle. Over the years his uncle gets murdered and vendetta consumes him as he becomes a wanted man. He also links up with the Two-Gun Kid in a combined issue. Rawhide Kid is one gunslinger you wouldn't wanna miss. 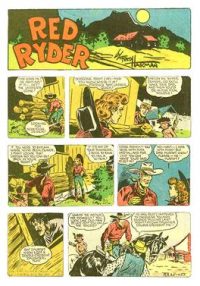 Owned by Dell Comics, Red Ryder was an immensely successful dime novel in the United States. Red Ryder lived in the San Juan Mountain Ranges with his aunt and his side-kick Little Beaver. The writer of Red Ryder, Fred Harman was decorated with the title of "best western pen-and-ink artist" for his dramatic and intriguing adventures of Red. 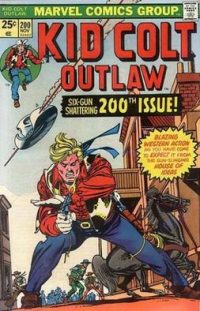 Another cowboy-superhero themed dime novel by Marvel Comics,it swayed its way into fame.  He is the longest running comic-book cowboy in America, for 31 long years. Kid Colt appeared for the first time in Kid Colt #1 under Timely Comics, later acquired by the Marvel Comics. Certain time travel stories involve him with some major Marvel superhero factions like the Avengers.