Vladimir Nabokov was a Russian-born American fiction writer, poet and entomologist. Nabokov is mostly celebrated for his striking descriptions and experimental flair of writing with carefully integrated plots. The author’s work usually comprised of fancy mixed in humour with literary allusions and off-the-wall happenings.

Nabokov oftentimes took on with different forms of novel writing, so much that some of his works even drew him criticism for that. The novelist’s work like,  “Lolita ”(1955) And “Pale Fire”(1962), are considered as some of his best compositions and skilful portray his poetic prose writing style. Besides being a world-famous writer, Vladimir Nabokov also had a recognized career as an entomologist. Nabokov also served as a de facto curator lepidoptery at Harvard University’s Museum of Comparative Zoology. 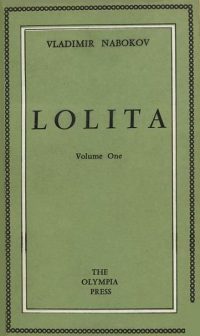 The novel is the most noted masterpiece written by Nabokov and has often been rated as the century's greatest piece of writing. The story revolves around a middle-aged man, named Humbert Humbert, who fancies a 12-year-old girl, named Dolores Haze. Humbert gets sexually drawn in and involved with the girl and privately nicknames her as “Lolita”, after the nickname given by her mother.

Read it For:
Lolita has a great composing style with a really strong character development and the encounter of these characters with each other. Besides, it shows a deep psychological perception of situations happening in the story and leaves the reader issues to think about.

Don't Read it For:
The plot of the book is controversial as it depicts a relationship between a middle-aged man and a minor. The book was also suggested as pornographic by some critics. However, the book remains an all-time classic and a favourite of literature lovers.

What makes this book stand out?:
Lolita is absolutely a masterpiece, as stated by many. It arouses questions in your head, as well as answers them at the same time. It's definitely one of the best Vladimir Nabokov books. 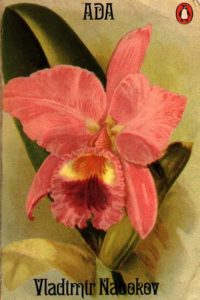 The novel is about an incestuous family chronicle, where a 14-year-old boy falls in love with his 12-year-old sister, Ada. Considering each other as cousins, they both get involved a sexual relationship. The story that follows is full of intermissions and recommencements, reflected as the memories of a 90-year-old Van.

Read it For:
The storyline has a twisted family tree, a tale of incest and overweening prose with combined humour.

Don't Read it For:
The story portrays an incest family line, which may not be acceptable to many readers. Plus, the text is too lengthy.

What makes this book stand out?:
The text is a rich composition of prose blending in fine with puns and jokes. 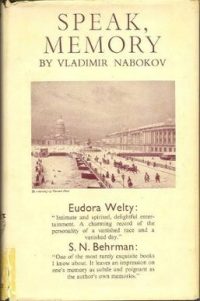 The novel is an autobiography of Nabokov himself. It isn't a story, it's like an all lifetime projection of Nabokov's existence. Not only about the man who would be the greatest writer, but also about the nature of home and time, and how they keep changing as we grow.

Read it For:
It's an all the way life history of the pro, Vladimir Nabokov. His emotions, his experiences, are told all by himself and we can learn a lot of his super-open heart.

Don't Read it For:
Reading the novel is a tedious job, specifically the genealogical accounts, which poorly mention himself and his parents. But otherwise, it is a good read for biographers.

What makes this book stand out?:
Unlike the regular, sort-of-boring autobiography, Nabokov's autobiography is written in a sensational, artistic way in his own remorseless standards. 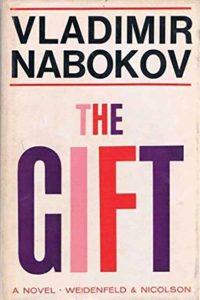 The Gift is considered as one of the Vladimir Nabokov popular novels. The story revolves around a poet and writer, Fyodor Godunov-Cherdyncev, trying to find his voice in the literary world. The storyline portrays how Fyodor evolves as a writer and his love affair with his fellow émigré Zina Mertz.

Read it For:
Its Nabokov's most poetic novel, in which, he develops themes centred around his work and philosophy; the art of love, and the importance of an individual. It's the most absolved distillation of Nabokov's human philosophy.

Don't Read it For:
The storyline doesn't portray a satisfying ending as Fyodor and Zina end up with no money. If you look for content endings and not open ends, maybe this one isn't for you.

What makes this book stand out?:
The book demands to be read, in its own personal sceptical manner and the solution is the book itself 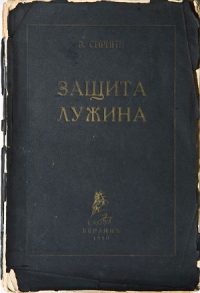 The story is about a chess genius who finds the chess figures overrunning his real life just when it started to mean so much to him. The protagonist, Luhzin's adorable, but afflictive clumsiness seems to vanish as he soars over the chessboard, but his exalted concentration there makes it ever heavier to return to.

Read it For:
It's pretty difficult for a writer to get hold of a game he is writing about, but Nabokov has very well done that by understanding the shades of chess.

Don't Read it For:
The title is baffling as it only comes around when it is all but overcome. Overall, this is a fine novel.

What makes this book stand out?:
The cornerstone theme of the novel is one Nabokov's hallmark character themes: the social castaway. It's undoubtedly one of Vladimir Nabokov best sellers. 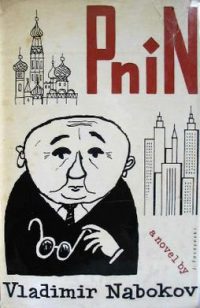 The protagonist, Professor Pnin appears to be an amusing figure on the campus, but on the inside, he is a selfless, devoted and lonesome. The novel analyses humour and sympathy with a  variant Nabokov added to Pnin's misery.

Read it For:
The story shows the American society from the view of a foreigner, plus tells how different it was from Russian culture before the World War 2.

Don't Read it For:
The book demands to witness a performance than enjoying it. Usage of hard words can be troublesome to the readers.

What makes this book stand out?:
It mostly focuses on depicting the American society with humour rather than romanticizing it.

The Real life of Sebastian Knight 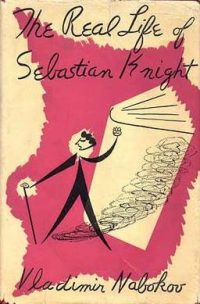 a biography by a Russian émigré of his half-English brother, Sebastian Knight. While on a quest for Knight, he re-enacts his brother's imaginative stories and gets so involved that the biography begins to appear like another of Knight's works.

Read it For:
The storyline is full of mystery and suspicion. So if you're into these, do give this a read.

Don't Read it For:
You can never be sure who is telling you the story. Also, it's pretty difficult to distinguish between the real and the fictional.

What makes this book stand out?:
This light novel explores life, art, love, exile, loss and the shift in the manner close to Nabokov's experience at times.

Invitation to a beheading 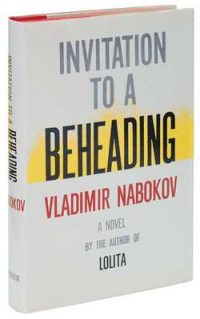 This is Nabokov's most topical and least restricted from the outer world. A poetic story about a man sentenced to death for the opacity of his mind in a world of transparent souls.

Read it For:
The book mainly deals with society and subjugation, but is also concerned with human connection.

Don't Read it For:
For an author like Nabokov, weirdness is nothing new. But the motifs with symbolism and meaning can be difficult to understand.

What makes this book stand out?:
The text tells about the rebellious nature of Vladimir Nabokov as a writer while giving that trippy sensation to the readers. 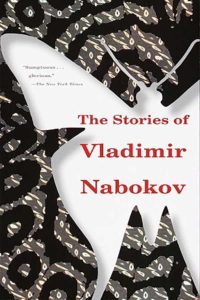 It reads Nabokov's gift of recreating people, places and times meeting with his gift abstract quest and aesthetic challenges.

Read it For:
They're mostly short and imaginary with glimpses of time spent in Russia.

Don't Read it For:
It's not like the regular Nabokovian work. If you're used to the long ones, maybe its not a fit for you.

What makes this book stand out?:
Short stories emphasize on Nabokov's ability of vivid indifference.