US Navy is one of the seven uniformed services of the United States. It is the naval warfare services. The US Navy is the largest and most capable navy in the world.

Many authors have written books based on their own experiences. Most of the authors must have served in real-life wars and wanted to share their experiences with the help of writing and others might have just written a fictional version of others experience.

The Last Stand of the Tin Can Sailors 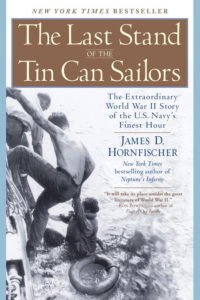 Buy Now
This book will take you into the heart of the final sea battle off the coast of Philippine Islands, a battle that should have slaughtered American ships by more powerful Japanese force. But a small force of destroyer escorts and naval air attack changed everything.

Read it For:
This book is one of the rare ones that will impact you both physically and mentally.

Don't Read it For:
You should not read

What makes this book stand out?:
It’s a moving tale of valor and dedication to duty.

The Influence of Sea Power Upon History 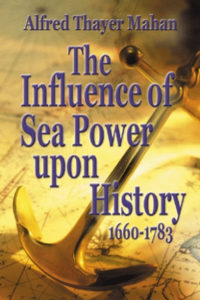 this book explains the factors that lead to the supremacy of seas, especially how Great Britain was able to rise to dominance. This book identifies certain features that explain sea power as comprising strong navy and commercial fleets like geography, population, and government.

Read it For:
If you want to know how sea power controls the rulings of the British Empire. Sea is the only mode of transportation in earlier times was of utmost importance for the rulers.

Don't Read it For:
It might become boring for those who have less interest in knowing about how much it affects to hold dominance in the sea.

What makes this book stand out?:
The author tries to promote that any army will succumb to a strong naval blockade. 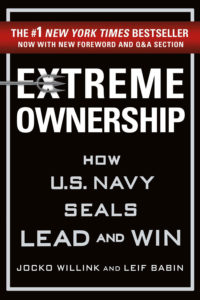 Detailing the mindset and principles that help SEAL units to accomplish the most difficult missions in combat, this book shows how those things will help one in any team, family or organization. Every chapter of this book focuses on topics such as Cover and Move Decentralised Command, and Leading up the chain, explain what and why they are important and how one can implement them in any leadership environment?

Read it For:
This book provides an exceptional account from retired SEAL task force members and how their war leadership skill can be helpful in business.

Don't Read it For:
If you don’t like to learn about business leadership from war and combats point of view.

What makes this book stand out?:
This book completely changes the concept of business management and challenges the leaders everywhere to fulfill their ultimate purpose, i.e., of leading and winning.

Service: A Navy SEAL at War 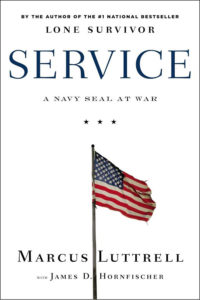 Navy SEAL Marcus Luttrell returned from his mission in Afghanistan with shattered bones and a broken Many people gave up their lives to save him, and he would have done the same for them. As he recovered, he wondered how he and others were ready to sacrifice themselves for the sake of family, nation, and freedom. This book follows Marcus to Iraq and how he overcomes many challenges during his training and his mission.

Read it For:
This book will teach you to be grateful to any individual who has been helpful to you in one way or another

Don't Read it For:
Unless you appreciate the glorification of war

What makes this book stand out?:
This book is a moving tribute to the warrior brotherhood, to the belief that nobody goes alone and no one will ever be left behind.

No Easy Day: The Autobiography of a Navy SEAL 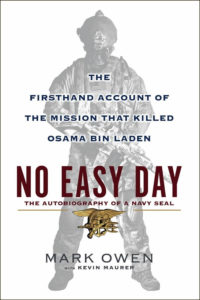 Operator Mark Owen of the US Naval Special Warfare Development Group has been a part of the most memorable special ops in history, as well as many missions that never even made it to headlines. This book gives you a detailed account of Owen and his team members as they train for the biggest mission of their lives

Read it For:
It will help you to understand the warriors better who keeps America safe.

Don't Read it For:
If you are not willing to understand the mind of a soldier when he is in a war, away from his loved ones.

What makes this book stand out?:
While narrating the story, Mark Owen honors the men who have sacrificed everything for their country. 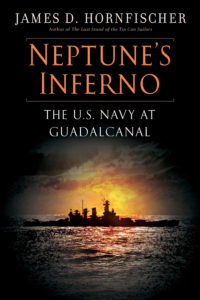 It is an American story. No attention is given to Japanese side. This book covers all the 7 encounters around Guadalcanal, which took place between August and November 1942. Here, both the oppositions fought with such ferocity that the waters around the Solomon Islands became known as Iron Bottom

Read it For:
If you want to learn the American side of the world’s biggest sea war.

Don't Read it For:
If you want to remain neutral and want to stand where you currently are in understanding this war.

What makes this book stand out?:
This book covers the naval portion of the Battle to take Guadalcanal away from the Japanese. 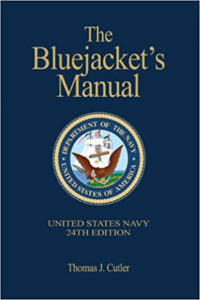 This book has been an essential part of an American Sailor’s sea bag for more than a century. It serves as an introduction to Navy for new recruits and as a reference for other sailors of all ranks

Read it For:
If you want to learn about a sailor’s duty and his life at sea.

Don't Read it For:
If you are not interested in a Sailor’s life.

What makes this book stand out?:
It provides a detailed description of each and everything that a Sailor needs to do like tying knots. 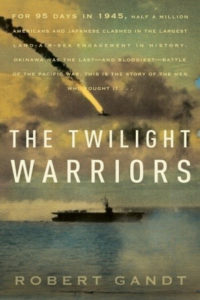 It is the story of a tightly knit band of naval aviators who are thrust into the final battle of Pacific war during World War II.

Read it For:
It is the most popular account of history’s last sea battle

Don't Read it For:
If you are not interested in the battle of ships.

What makes this book stand out?:
This book provides you a detailed look at the personalities of American and Japanese warriors.

Among Heroes: A U.S. Navy SEAL’s True Story of Friendship, Heroism, and the Ultimate Sacrifice 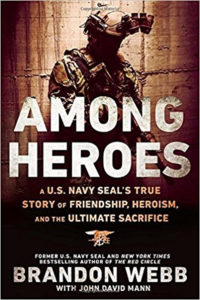 This is the personal account of Brandon Webb. It is the story of 8 extraordinary SEALs who gave up everything for their comrades and their country with remarkable valor and abiding humanity

Read it For:
This is the story of those 8 men who teach us what it feels to be alive and what is truly meant to be a hero.

Don't Read it For:
One should not read this book if one does not understand the concept of sacrifice.

What makes this book stand out?:
This book not only tells us the story of 8 SEALs who gave up their life but also shows us the true humanity inside these SEALs. 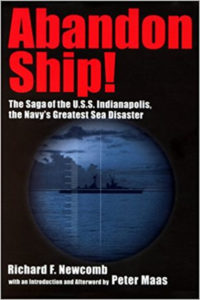 This book is the first one to describe the unspeakable ordeal the survivors of Indianapolis endured. She was a ship of destiny. Sailing across the Pacific Ocean, it had just delivered a secret cargo that triggered the end of World War II.

Read it For:
It provides a detailed account of the Indianapolis saga.

Don't Read it For:
If you are not interested in knowing about the ship of destiny.

What makes this book stand out?:
An amazing investigation into the sinking of U.S.S. Indianapolis.