Sylvia Day is a prominent American author recognized for her widely successful series known as Crossfire which took off in 2012. Born and brought up in Los Angeles, California, she most often writes her novel and short stories in the different genre such as Romance, Science Fiction and Fantasy. Also known for using the pen name of S J Day and Livia Dare under which she has written numerous amounts of short stories. Her writing style in every piece work is different as she dives into different genres and uses a creative approach to tell her stories, which appeal to mass audiences, especially women. After serving in U.S. Army Military Intelligence as a linguist, she took on the profession of writing seriously and published 20 books in a period of 10 years.With the Crossfire sage, she witnessed her share of commercial success and became the New York Times Bestselling author. This series sold more than 13 million copies after its 2012 release and was translated to the 40 different languages indicating the resonance of her work on a worldwide stage. In 2013, Prominent American studios Lionsgate purchase the rights of CrossFire to adapt it into TV series.

Passion for the Game: Book 2 in the Georgian Series 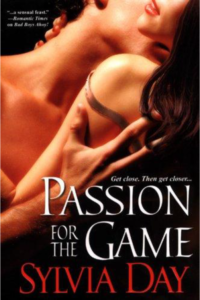 The lady winter Maria has to use the entire tool for her survival and saves Christopher St. John from the hangman. Turns out both are using each other to get what they want.

Read it For:
The narrative is well developed, with every character having their sperate agendas making it an engaging read.

Don't Read it For:
The plot is too thin and you could see the twist coming miles away.

What makes this book stand out?:
With this books, Silvia takes us back to the Regency-set romance story with the impeccable chemistry between the two main characters and one ruthless tales of love and lust. 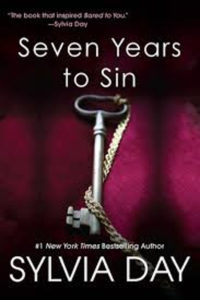 Lady Jessica Sheffield saw her husband cheating on her wedding evening but still decide to get into the wedlock and after seven years she still has a nightmare of that eve but the company of Alistair Caulfield on his ship. Is she going on the same path as once her death husband did?

Read it For:
The masterful skills of the author came into play as she tells a story with sensual them with lush elegance.

Don't Read it For:
Most the story beasts are same as the Bared to You, resulting in nothing new in this one.

What makes this book stand out?:
The author knows how to write complex characters women characters and they can be considered a luxury that every woman should have. 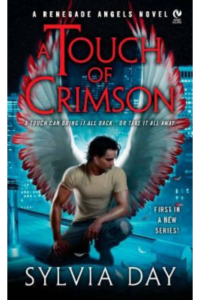 Adrian Mitchell is the leader of a privileged group of angels who punishes the Fallen, the angels who have converted themselves into vampires. But Adrian goes through his own punishment because he loses the love of his life again and again. After 200 years again, he has been able to find her in a new body with no memory of him.

Read it For:
People who are a diehard fan of the romantic story between a vampire and a mortal should read it.

Don't Read it For:
The ones who are sensible and do not believe in love stories should not read it.

What makes this book stand out?:
The way the characters have been explained with every intricate detail makes it worth the read.

Kiss of the Canal 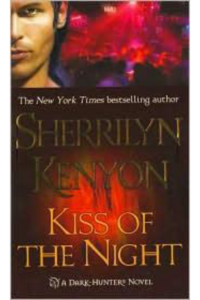 Read it For:
The ones who like reading about the fantasy love story between a vampire and a mortal human should read it.

Don't Read it For:
People who prefer reading realistic and practical love story should not read it.

What makes this book stand out?:
The detail with which each and every scene and event has been explained takes the reader into the world of the Alexei and Briana. 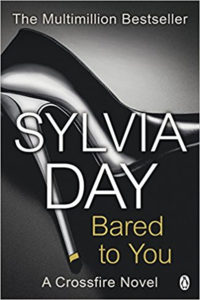 Read it For:
The engaging story of the two main leads and there flawed but passionate love.

Don't Read it For:
The book is an adult love story with predict beats, which have been done before.

What makes this book stand out?:
One thing is for sure that reader once stared won’t keep this book down as the well-developed stories and characters are truly engaging to read. 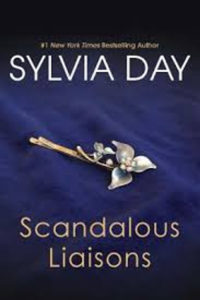 Read it For:
Reader having interest in reading historical fiction with plenty of bedroom action

Don't Read it For:
The thin characters don’t allow the stories to moves past the bedroom

What makes this book stand out?:
Three interesting short stories have been put together to give a sensual experience with right amount plot.

Heat of the Night 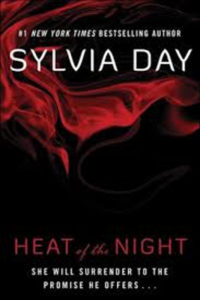 Read it For:
The captivating story of which set inside and outside the mystical world dream.

Don't Read it For:
The book often deviates from the main story regarding invasion by the Viking and then losses it pace

What makes this book stand out?:
The book has every element which makes it stand out. For instance, it has a well-developed love story, it has paranormal stuff and most important Vikings. 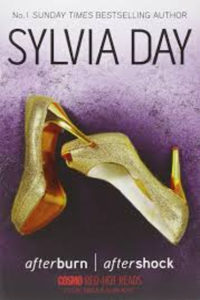 Read it For:
Day’s is at her best in the novel as she gives a complex tale of love and lover between two well-written stories.

Don't Read it For:
The theme of love and control may put some reader’s interest.

What makes this book stand out?:
The character of the books are relatable than the situations and will give the reader with an interesting tale of love and control. 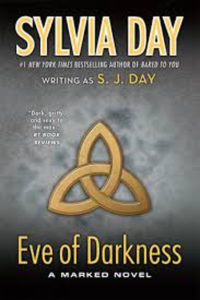 Read it For:
The ones who like reading dark romance filled with agony, pain, passion, and lust should definitely read this.

Don't Read it For:
The people, who like reading light romance novels, should not read this.

What makes this book stand out?:
The entire story has been told in a way which makes the reader start imagining everything as if it is happening in front of his eyes only.