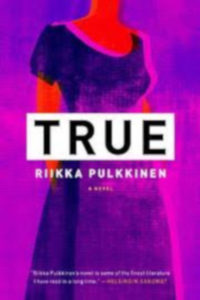 True by RiikkaPulkkinen is a tantalizing family tale and it has all the emotions that you can get in a Finnish family or for that matter any family. Somewhere along the line, the author also touches on the topic of death from the viewpoint of a little girl who sees her grandma dying but cannot help her in anyway

Read it For:
This family tale will touch your hearts with all the emotions and joy of the girl

Don't Read it For:
The characterisation and the way they are portrayed are not perfectly in place.

What makes this book stand out?:
The progression of the story is quite natural and will keep the readers interested. 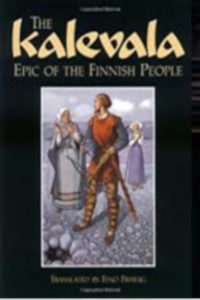 The Kalevala by Elias Arnott is an epic saga based on the independence of Finland that has been translated from poetry to writing. The book was compiled during the first half of the 19th century and immediately became something more than what we call or think success to be today.

Read it For:
It is by far the best work on Finland as it surged an independence movement and instilled a thought of nationalism.

Don't Read it For:
Some of its sections and chapters might be hard to take soak in

What makes this book stand out?:
A must read for all those who want to know the story behind the independence of Finland 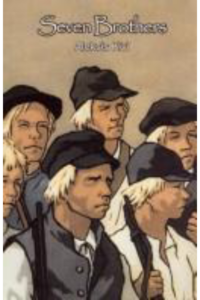 Although the book was written in a time when literary communication of Finland was Swedish, but AleksisKivi, has somehow managed to introduces a Finnish way of writing to the native people

Read it For:
In the initial ears, the book received some really rough critics. But with time it got the necessary respect and now it is one of the most celebrated works of Finnish literature

Don't Read it For:
The book will not be easily understood by all

What makes this book stand out?:
Seven Brothers by AleksisKivi was a trendsetter in a way such that the era during this novel was written, the mode of literary communication in Finland was Swedish. 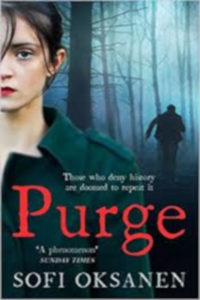 Purge by Sofi Oksanen is an international bestseller and goes down as one of the most celebrated works of Sofi Oksanen. It is a tale of two women dogged by their shameful past and dark history that binds them

Read it For:
This book is a work that reflects three of the crucial aspects of any society - Slavery, Collusion and the most frightening of all rape

Don't Read it For:
The book and the incidents shared in it might not go down well with many

What makes this book stand out?:
It is a tale of horror that Estonians suffered through the Soviet rule and is one of the finest work to date with such complicated theme being the heart of the novel 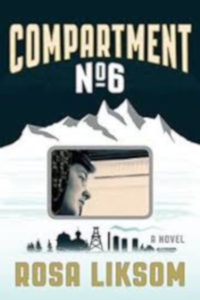 As the story begins, we get to know that a Finnish student boards a train to reach Ulan Bator but she encounters a Soviet man who begins describing the harsh life that some of the natives of Soviet origin have to go through

Read it For:
The book can really be an eye-opener to many

Don't Read it For:
On the contrary, the book might hurt the sentiments of many Pro-Soviets

What makes this book stand out?:
The manner in which the incidents are shared are truly exceptional and manages to keep you engaged all the time 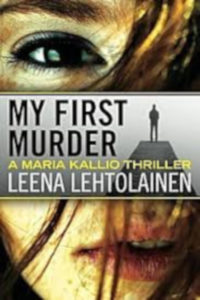 The storyline, as the title suggests, is an out and out murder mystery that keeps the reader interested till the mystery is uncovered

Read it For:
The way the characters are portrayed is simply brilliant. The book is very relatable and reflects a thought process of the so-called rich society kids.

Don't Read it For:
There are glimpses of unwanted feminism which could have been avoided

What makes this book stand out?:
My First Murder by Leena Lehtolainen can befittingly be compared with some of the famous Nordic mystery writers with no second thoughts whatsoever 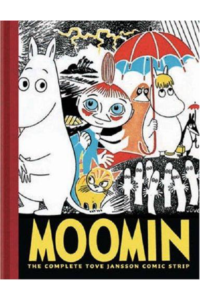 For those who have lived in Europe, there is a good chance that they might have heard of the Moomins comics particularly from visits to the Moomin valley, which is the main theme of this book.

Read it For:
The characters are expressed in a witty way and the much contrary range of problems are more deeper in nature

Don't Read it For:
Now those who would be picking this up as a regular comic strip will be disappointed big time

What makes this book stand out?:
It is some of those very rare books that stay with the individuals and a person of any age can enjoy it 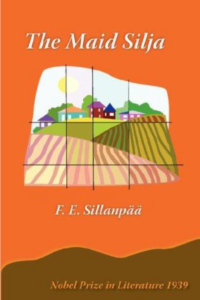 It is a wonderful story of a little girl who transforms into a woman. This book also covers the Finnish history on the surface which is quite brilliant

Read it For:
The story is very well put together and the characters are very carefully written. The little girl transforming into a woman elegantly draws the attention of the readers

Don't Read it For:
It has its share of loopholes that makes it mundane for some portion which just does not go well with the reader

What makes this book stand out?:
Frans Sillanpaa won a Nobel Prize for this novel and that must be more than sufficient to speak about the impressiveness of this novel. From an overall perspective, this is a must-read for all those who would like to know about the history of Finland.

The year of the Hare 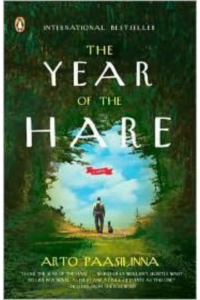 It shows how a man, in order to meet his fantasies, decides to leave his city and move to the countryside. On his way to the country, he nearly kills a hare and then decides to take care of him.

Read it For:
It is appreciated by UNESCO with several accolades and awards. The recognition, along with the storyline makes it a must read.

Don't Read it For:
Some of it the readers might find it to be very unrealistic and impractical

What makes this book stand out?:
The book will really surprise you with its storyline. It is a lot different that what it looks from the outset 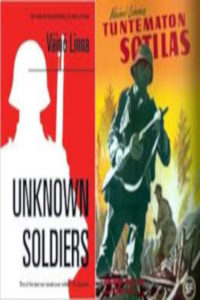 This book deals with a continuation war that is very rarely captured in literary text. It includes real-life events of how the soldier worked back then during the war

Read it For:
It provides a clear picture regarding what went through the hearts and minds of the soldiers who might all be from different backgrounds but shared the same destiny at the end of it all.

Don't Read it For:
It brings the inner demons of sadness and sorrow, which might be disturbing at times

What makes this book stand out?:
The preciseness in which the events are stated makes the reader run away with imaginative pictures.