The world of fiction is probably too huge for anyone of us to cover in a lifetime. Mystery, romance, science fiction, erotica, adventure, etc. how many can you name? The names can extend up to a never-ending list. And though the world of fiction is so immensely popular, it is yet undiscovered by everyone. I can bet the world on this, not every avid reader may have heard of something like a Slash fiction. If you haven’t, you are a part of the many who are still unaware of it, probably because the contents of the genre are little unconventional to be in mainstream books or are kind of a taboo in some places. Slash fiction basically includes attraction of any type (including sexual) between people of different sex. It originally meant depiction of a sexual or explicit relationship between two male characters. And based on this, another sub-genre, called Femslash (or femmeslash), exist, which depicts the physical relationship between two females. If you are new to this genre, you will be surprised to know that the list of books on femslash is little too long. So which one should you actually start with? Confused? Read along to find the best ones. 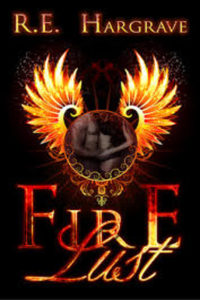 The plot revolves around a couple who are in a relationship and are happily looking forwards to their college graduation and life together. However, Cody, the protagonist’s boyfriend, gets a devastating news that he may not be able to live for very long. What is about to follow will give you goosebumps.

Read it For:
Not painfully long and too hot to be missed. Very different from most of the excruciatingly long and dull plots.

Don't Read it For:
The protagonist’s boyfriend’s role and activities are a little too strange.

What makes this book stand out?:
The Fire Lust is a glue of a kind and keeps the readers on to it till the end due to its short and crisp plot. 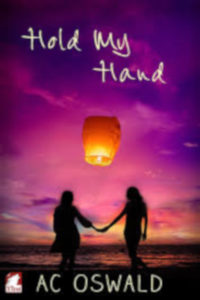 Love lost and found? The story revolves around two girls who are in a relationship but breakup due to some issues that are not revealed initially. However, a year later, they get back and get the relationship to be as strong as ever. So why did they break up in the first place? Was it because of the extra-relationship affairs or something deeper? Whatever it is, it is intriguing.

Read it For:
It is, indeed, a love story to remember and is structured beautifully with a tinge of bitterness. In short, emotional.

Don't Read it For:
Despite having a great plot, the execution isn’t that great. Lack of maturity among the characters.

What makes this book stand out?:
It manages to change the emotions of the readers at every flipped page.

A Night at the Mall 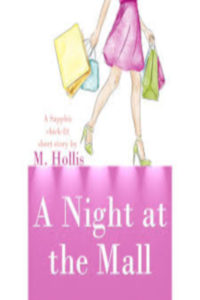 A Night at the Mall is about an unintentional heterogeneous story of romance and is one of the most popular books on femslash. Intending to date a girl from a dating app, the protagonist visits a mall, only to be disappointed as her date does not turn up. After a small series of events, she ends up in the mall with the lights off and doors shut. And guess what, she isn’t the only one with the same fate.

Read it For:
As the plot revolves around unintentional femslash, the book is worth reading due to its light plot.

Don't Read it For:
The story is too short at the end and finishes when you least expect it to.

What makes this book stand out?:
A light-hearted story that isn’t very hard on the readers. 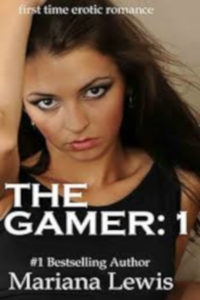 The Gamer is a little mainstream but definitely one of the best books on femslash. Being dealt with in a harsh way, Sasha’s only escapes were video games and the cafeteria, and this is where April shows up, an ever-so-gorgeous girl. But will it be easy for Sasha to get a grip on it despite being new?

Read it For:
The start is very interesting and the end very romantic.

Don't Read it For:
Serialized sequence drags the story a lot.

What makes this book stand out?:
The execution of all the parts is perfect.

Welcome to Your Afterlife 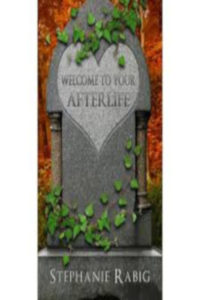 Twenty-two is too early for a death, especially out of heart attack. But the real femslash plot starts afterlife where she is guided by Renata, a bi-sexual. Will it be easy for Abigail to indulge into what she deprived herself in her entire life?

Read it For:
The plot revolves around femslash after death, which isn’t very common.

Don't Read it For:
Despite being unique, the idea of erotica after death is a little unrealistic.

What makes this book stand out?:
Although a little offbeat, the approach is simple and very light.

My Name Is Meledandri 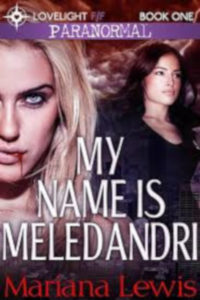 The story revolves around a beautiful but hard-hearted vampire and a hunter, whose bounties are the supernatural beings who are a curse to the society. The clash between the vampire and hunter is epic but ends up in a way unimaginable but harsh at the same time. Will the vampire ever have her soft-hearted nature again?

Read it For:
The story is too irresistible to be kept away from. Well written and easy to read.

Don't Read it For:
The ending isn’t very clear and is more abrupt than any of Mariana’s books.

What makes this book stand out?:
The love story between a vampire and a hunter is something new, especially in femslash. 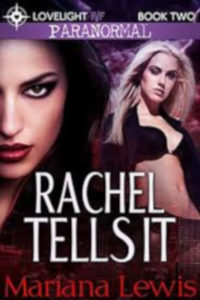 A sequel of the “My Name Is Meledandri”, “Rachel Tells It” is all about the hunter and the time when she realises that she has fallen in love with the vampire. However, will the vampire reciprocate the same for her? Or will she just be a toy for her, to be killed any day, any moment?

Read it For:
If you felt the prequel was amazing, this sequel is tempting to be read. The plot is very well organised and the writing is precise and on point.

Don't Read it For:
A love story with a paranormal backdrop is too unconventional.

What makes this book stand out?:
The plot and characters are beautifully portrayed. The story will keep the readers glued for long. 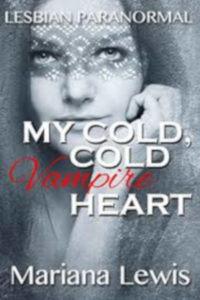 Mariana Lewis’ affair with the paranormal genre is deeper than water and ice. It is very difficult to curb vampire instincts, especially if there isn’t much of the undead human feeling left. And in the same way, for Harper, the vampire, it was extremely difficult to keep her cold, bloodless heart at bay and bring the warmth that prevented her from killing Amanda. But the question is, for how long?

Read it For:
This cold-blooded femslash will keep you warm and interested until the last page, such is the power of the author.

Don't Read it For:
Too short. Going by the plot, the readers expect a lot more.

What makes this book stand out?:
The biggest positive about this book is the plot and the execution. 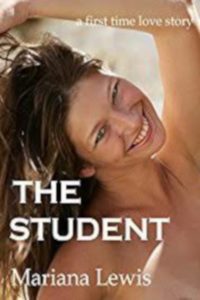 After a series of paranormal femslash, Mariana Lewis gets on to a brighter shade, with the story of a college student, who is a little older than the others. Her age difference lets her keep a distance from other students, barring that one girl from the biology department.

Read it For:
The plot is extremely realistic and many of you can actually relate to it.

Don't Read it For:
The story ends too soon and rather abruptly. For a femslash as bright as this one, it should have been longer.

What makes this book stand out?:
More of a real life erotica than an unconventional paranormal dark-themed plot. 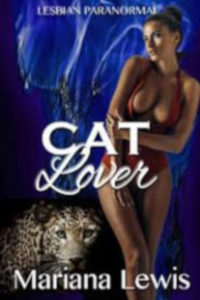 Mariana Lewis works on the forte here and gets back to the paranormal genre with a femslash splash. Skyler, the protagonist, tries her best to be safe from the dangerous place that the city has become. However, all her struggles to run to safety comes to an end when she finds herself in love.

Read it For:
The plot is filled with the thrill in every page. Skyler’s quest towards safety and then falling in love is depicted in the best way.

Don't Read it For:
If you have read most of Mariana Lewis’ paranormal femslash, another one will be a little difficult for you to find interest in.

What makes this book stand out?:
The author’s love for paranormal femslash makes the plot interesting.