Paranormal Romance is a sub-genre of romantic fiction and speculative fiction which blends the elements of romantic love, fantasy, horror and science fiction. These books range from love stories in paranormal or sci-fi settings or a fantasy-based plot with a romantic subplot included. They mostly include romantic relationships between humans and vampires, shape-shifters, ghosts and other entities of an otherworldly nature. They can also include characters with psychic abilities, like telekinesis or telepathy. Paranormal romance has its roots in Gothic fiction. 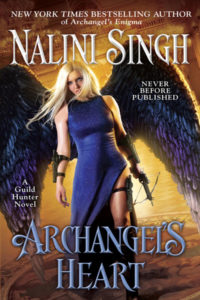 The Luminata calls the Cadre to discuss the future of her territory after one of the most vicious archangels disappears. Elena and Raphael go deeper within the stone walls calling out to them and don’t realize how unready they are for the truth.

Read it For:
The author pens an amazing tale in the Guild Hunter series with a well-written story.

Don't Read it For:
The book is slow moving, and there are a lot of things going on in places where it should be about Elena and Raphael.

What makes this book stand out?:
Nalini Singh has created a sinister plot with the perfect blend of romance and fantasy.

Trapped with the Cyborg 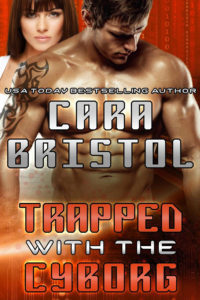 Amanda Mansfield, a Cyber Operations agent, has been through a lot in her life. She volunteers to lead a hazardous mission with her partner, Sonny Masters, who is everything she dislikes but everything her body wants.

Read it For:
Amanda, the protagonist, is a tough character with vulnerabilities that make her human.

Don't Read it For:
Despite the interesting story, there are some plot holes that might leave readers confused.

What makes this book stand out?:
It is a fun, and short Sci-Fi read that has a very intriguing plot. 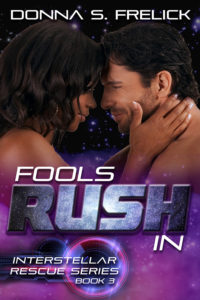 Rayna Carver, an Interstellar Rescue conductor, goes undercover on a slave ship which later gets attacked by pirates. She meets Sam Murphy who shares a common hatred for slavers. Will they be able to accomplish the mission Rayna wanted to?

Read it For:
Fools Rush In is an exciting Science Fiction romance novel.

Don't Read it For:
The characters apart from Rayna and Sam seem very one-dimensional.

What makes this book stand out?:
Frelick helps you visualize the scenery and characters with her words, no matter how otherworldly they are. 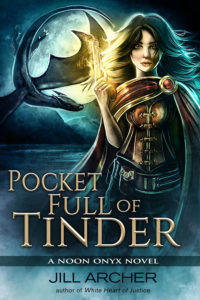 Noon Onyx feels like she’s done everything she has ever wanted to. The town has asked for her to help and her employer is the person who broke her heart. Noon is on a journey to reclaim herself.

Read it For:
Noon is the hero of the story, and her journey and development are beautifully written about by the author.

Don't Read it For:
The world-setting has great potential, but it could have been better.

What makes this book stand out?:
Archer’s take on the paranormal is unique. Her imagery and characters are stunning as usual. 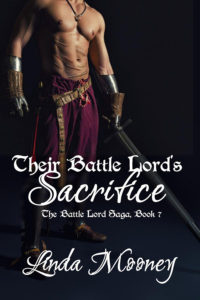 The truce between Mutahs and Normals is getting stronger. Nevertheless, there are divisions, and no one is united. Someone is controlling Bloods and using them to get what they want. Yulen is in imminent danger, and Atty will stop at nothing to protect him.

Read it For:
It is full of action, drama, and romance.

Don't Read it For:
The story is moving a little too fast in the beginning, and it might take time for readers to put everything in place.

What makes this book stand out?:
The story will keep you enthralled till the end with a wild ride full of action and adventure.

The Dirt on Ninth Grave 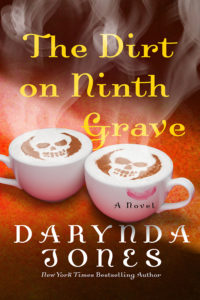 Jane Doe, as the name suggests, is a girl with no memory of who she is. She realizes that she can see the dead and is taken aback. She also finds out that there is a force that wants to harm her. No one can run from their past. She tries to find out more about herself to escape this.

Read it For:
The romance in the story is bittersweet and heart-melting.

Don't Read it For:
The book feels like a filler for the next installment, hence, it isn’t a good read as a standalone.

What makes this book stand out?:
This thriller is incredibly paced and very well-written with great characters. 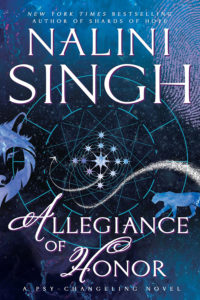 The Psy-Changeling world stands at crossroads as the Trinity Accord is going to be signed. Even so, a century of distrust and suspicion cannot be forgotten. This threatens to shatter Trinity. It is time for unity as the world must be saved from those evils threats.

Read it For:
The author has introduced some very interesting new characters in the fifteenth book of the series.

Don't Read it For:
The first fifty pages of the book are very slow and can test one’s patience. However, the story catches up gradually.

What makes this book stand out?:
Nalini Singh’s writing and storyline is incomparable. She has the ability to create visions in the minds of the readers. 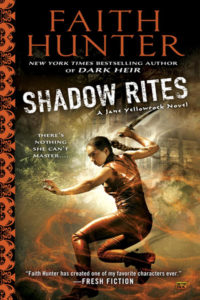 Jane Yellowrock is a skinwalker who slays vampires. Trouble comes knocking on her doorstep, and she has to solve a mystery so that it doesn’t cause a full-blown war!

Read it For:
The author’s storytelling is an absolute joy along with her well-developed characters

Don't Read it For:
This book has a few unanswered questions in the end which can leave readers a tad bit baffled.

What makes this book stand out?:
There is an improvement of plot and characters throughout the book which is incredible to see! 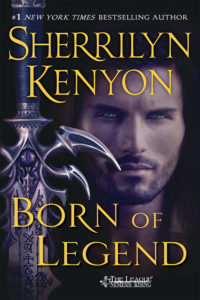 Dagger is Ushara’s husband and the father of the twins who is on the run for his life. This story is about how he becomes a member of the Tavali and what happens after Born of Betrayal ends.

Read it For:
There are strong characters, incredible world-building by Kenyon and great romance.

Don't Read it For:
There are way too many characters in the book (more in the series) and there might be lots of confusion for readers in the beginning.

What makes this book stand out?:
Kenyon has created such a vast universe with so many interesting characters whose stories weave together creating the vast tapestry that is The League series. 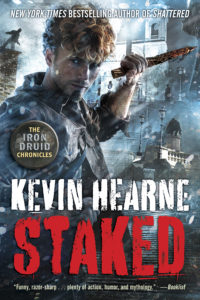 Atticus has a bad reputation in the vampire community. After bring bitterly backstabbed by his former best friend, Atticus turns to his allies for backup but, unfortunately, they’re all caught up in issues of their own. He is on a mission to defeat Theophilus

Read it For:
Kevin Hearne’s comedic writing style provides a lot of insight into his well-written story and is very entertaining.

Don't Read it For:
It feels like there are a lot of characters running around which might confuse readers.

What makes this book stand out?:
Hearne has used different characters’ points of view to narrate his story, and that makes it different and intriguing.