Leigh Bardugo is a young American novelist, born in Jerusalem and from the Yale University. She is the author of many fantasy and young adult fiction novels. Her publications which have been rated as the top 10 books by Leigh Bardugo, are classed as childhood reads. It is possible to have the list of Leigh bardugo best books in their order of publication as follows: Shadow and Bone, Siege and Storm, Ruin and Rising, The Witch of Duva, The Too-Clever Fox, Little Knife, The Demon in the Wood, Six of Crows,Crooked Kingdom, Wonder Women, Kisses and Curses and the Language of Thorns. Amongst her numerous publications Leigh Bardugo best sellers include the following captivating books, Shadow and Bone, Six of Crows, Crooked Kingdom and the Language of Thorns. Leigh Bardugo books are classified in terms of a trilogy, a duology and anthologies and have sold more than 1 million copies and have received many starred reviews. One of Leigh Bardugo popular novels is entitled “Ninth House”. It is the starting point of another series of books which is based at Yale. In summary it is going to talk about a dark fantasy which exists among the secret societies of the elites from the East Coast. 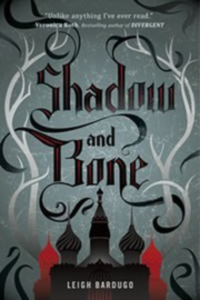 The story centers on a girl named Alina Starkov who becomes aware of her capability after her best friend gets hurt on the Fold. A girl who is believed as worthless is found as a savior in a war. This story shows a realization of power in a girl who discovers a hidden power in herself that saved her friend’s life that could be used in war, following this event she is taken to a royal court to be trained as a part of Grisha.Grisha is a magical elite led by mysterious Darkling but everything is not as it seems to be. Therefore, this story is based upon a girl who has powers and love but due to adjustment in a new lifestyle she has to give up on something she had beautiful for years.

Read it For:
A book is read to learn something therefore this story is fold upon a girl who struggles for balance between her action and world formation. Every individual likes us struggle in our life at some point by the question “What now”, “What next”? As a child everyone is pampered and taken care of but as he/she receives the power i.e. power of knowledge, capability and age to do something they get confused at a point for what might be the right decision and this story is based upon that where Alina Starkov struggles to be away from her best friend and the lifestyle she used to have for herself when she was powerless. So, this might be a story relatable to every individual or reader in some form.

Don't Read it For:
Everything has a dark side and light as it’s a part of life. Therefore, this book incorporates some biasness within the language as it prefers a lot of Russian vocabulary and this book has been reviewed as using sloppy, inaccurate and nonsense in terms of vocabulary use. And it’s obvious when you incorporate something on yourself; your thought and upbringing plays a role which is thus seen in this book.

What makes this book stand out?:
The book generally depicts a way of life. It portrays a story of a girl who has feelings, power and emotions for a group of people. In our daily life as well, there might be something such as weakness and strength which makes you weak and strong at the same time. Therefore, this book has systematically portrayed a series of events which is relatable for every individual. 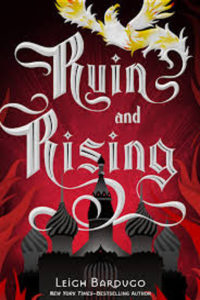 There was a darkling who ruled Davka. In order to understand the unravel the darkling`s secret, Alina soon stumbles on an event that would change her life forever.

Read it For:
It`s a captivating story

Don't Read it For:
It`s not recommended to read if you just want to pass time.

What makes this book stand out?:
The mystical and magical nature of the world created. 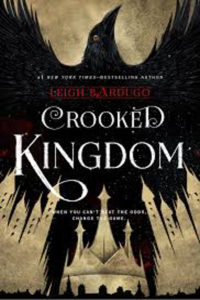 The story centers on a test of fate where Kaz and his crew are concerned as they face the enemy.

Read it For:
The book is a well-structured story with unimaginable events.

Don't Read it For:
It`s not recommended for individuals who want love stories.

What makes this book stand out?:
The book has a very practicable and relatable approach to real life scenery. 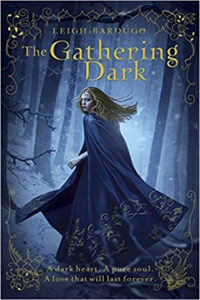 The story centers on Alina, an orphan and her connection to the Darkling

Read it For:
It`s interesting and well-crafted correlation to mutual love.

Don't Read it For:
It`s not to be read just to pass time.

What makes this book stand out?:
The book stands out for its seductive charm and power wielded by both characters 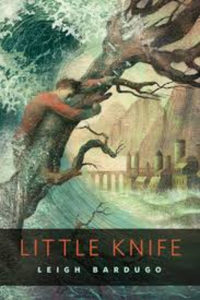 The story reveals a girl torn between two choices and she has to do better.

Read it For:
It`s intriguing story of loyalty and desire.

Don't Read it For:
It`s not recommended for individuals who have no understanding of people and why they do things.

What makes this book stand out?:
The story shows us how our choices determine who we are. 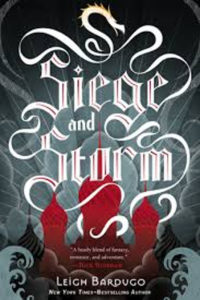 In this series, Alina is torn between helplessness as her power begins to grow stronger, her feelings for Mal slips further beneath and she is helpless about it. She doesn’t know if she can also hide her identity for long.

Read it For:
It`s new twist in event is quite captivating.

Don't Read it For:
It`s not a quick story with predictable lines if you are looking for that.

What makes this book stand out?:
The story stands out in the choices, Alina u=is faced with.

THE WITCH OF DUVA 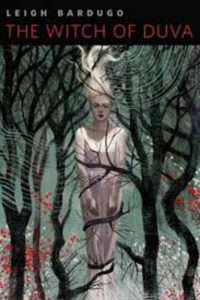 The story centers on a horrifying tale where the woods ate little girls in Duva.

Read it For:
It`s an intriguing and mystifying storyline.

Don't Read it For:
If you do not have a liking for horror like stories.

What makes this book stand out?:
It`s not the usual modern story. 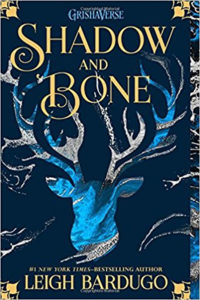 This story is centered on Alina as she is gifted with the power to save her land.

Read it For:
The story grows in a systematic sequence.

Don't Read it For:
It`s not recommended for individuals whose genre of stories is hot romance.

What makes this book stand out?:
The story centers on responsibilities and can be relatable to real life.

THE DEMON IN THE WOOD 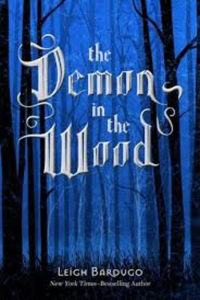 Read it For:
The book is best for its adventurous sequence.

Don't Read it For:
It`s not the usual love story