The best books to read now are the contemporary books that reflect universal truths and emotions. The stories of these must-read books are set in modern times, and the setting is real or at least appears real. The events are actual that we can relate to and the conversation is informal as well as characteristic of regional dialect. The following list is a compilation of the best books to read now that does not fall into a specific genre. Contemporary literary/fiction series exhibit current society’s political and social viewpoints while the characters are realistic. This list of good books to read right now is not restricted to selected themes and settings instead talks about societal strengths and frailties over changing periods of time with different content and messages. However, the interesting books to read now do not just belong to the present but also refer to different ages. They are recommended to read right now because these best-selling books have powerful messages that we should listen to and consider.

Read it For:
The book is a good read for fiction lovers and for those who like contemporary literature

Don't Read it For:
Some readers who are averse to violence would not like the book

What makes this book stand out?:
The uncontrollable violence in Billy's life is the standout of the book

All Quiet on the Western Front 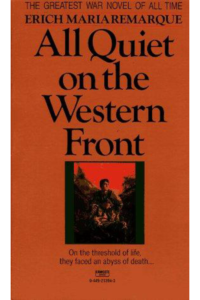 The protagonist, young Paul Bremer is serving in the German infantry on the Western Front. As a student, he boasted of the slogans of war and the generation of "the Iron Youth" but as a soldier, he became tough to remain alive and now he detested the slogans as well as the people who shout those slogans

Read it For:
The readers who like both fact and fiction would love the book.

The Heart is a Lonely Hunter 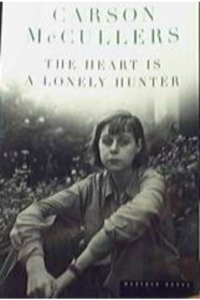 The book dwells on loneliness and is largely drawn from personal experience. It speaks of desolate southern lives. It recounts the tales of five, unfortunate townspeople who are all connected to a deaf-mute person named, John Singer. They try to related to John Singer but fail to notice his pain of the banishment of his friend, Spiros Antonopoulos. Singer exposes government and its failure.

Don't Read it For:
Children and readers who do like realism would probably not like the book.

The novel describes the violent story of a young black man who was brought up in inner-city Chicago. He is unwilling to accept religion to contour the miseries in his life. He takes a respectable job in a wealthy family but unfortunately got entangled in the death of a young woman. He was sentenced to death by bigoted justice system on account of his race and skin color.

Read it For:
Readers who are anti-racist will admire the book

Don't Read it For:
Racists and bigots would not like the novel.

What makes this book stand out?:
The book expresses the disempowered and disenchanted experiences of native people. The standout of the book is the society's careless attitude towards native people 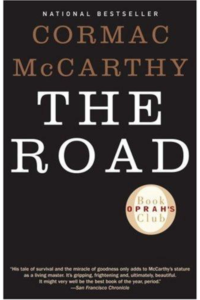 Read it For:
The book is meant only for aged adults and bold readers.

Don't Read it For:
Children and tender-hearted readers cannot bear the novel. 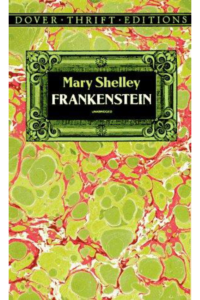 Read it For:
Children, young readers and those who love soft science fiction would like it

Don't Read it For:
The book is not recommended for children below six years of age 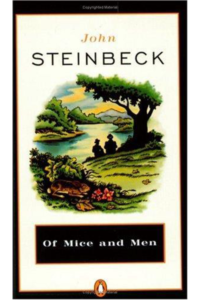 Read it For:
Children and young readers would be fond of the book.

Don't Read it For:
Adults may not like the boring plot

What makes this book stand out?:
The novel is a despondent literary work that shows that dreams of small groups of people are attainable although friendship remains intact. 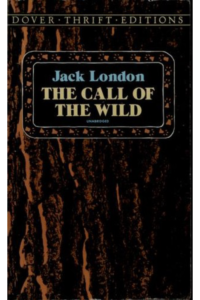 Read it For:
The heart-warming story will be liked by children.

Don't Read it For:
Aged adults may not like it. 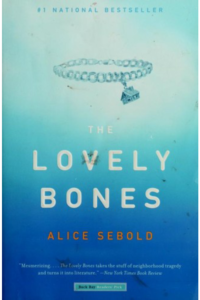 Read it For:
The book will delight the children although it is fearful.

Don't Read it For:
Serious readers would not like the book.

What makes this book stand out?:
The afterlife of Susie and her reappearances to solve the murder as also the renouncing of earthy questions as a condition to enter heaven are the standouts.

Read it For:
Young adults and children would like the novel.

Don't Read it For:
Adult readers may not be satisfied by the novel

What makes this book stand out?:
The spiritual truths of self-purification and total immersion in the task are exposed in the literary fiction.

We should not miss the opportunity and waste time and set aside the books enlisted above The above list contains the books that are relevant, socially poignant and crucial novels that readers should pay heed to.