The Month of February comes with love in the air. A combination of couples, amorous advertising, and the songs by Enrique Iglesias played at an infinite time is all the ambiance you need to be with the love of your life. The cupid’s arrow firmly fastened at you to bring the best gift for your love imposes unnecessary pressure on you.

The books in which man meets the woman, woo her and then they get into the boat of happily ever after doesn’t really touch us to the core. So, we are here to help you with some of the books that are going to have a lasting impression in your bae’s heart and they are just going to love you if not for anything but for the gift for sure. 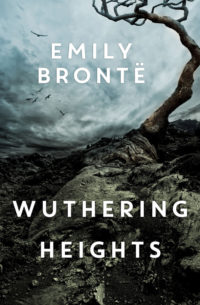 This is an untamed and romantic love story between Catherine Earnshaw and Heathcliff, who was raised by Catherine’s father. After Catherine’s father’s death, Heathcliff was bullied for not adoring Catherine enough which led him to depart away suddenly and return years later as a wealthy and elegant man. He on returning seeks vengeance for his former despair.

Read it For:
The ambiance of the wilderness that is illustrated widely in the book is the only thing that would just keep you hooked to the book.

Don't Read it For:
The tone is demonic and love loses its way as the only thing that is highlighted in revenge.

What makes this book stand out?:
The constant state of suspense that the author creates in the novel makes it among the top ten romantic books to gift on Valentine’s day. 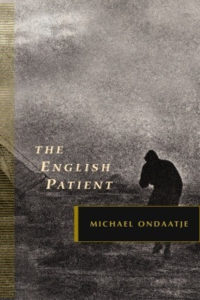 This is a story that is set in Italy during the end of World War II where two war-damaged souls are living in a Monastery. This is a haunting and beautiful love story the Nurse and the nameless English Patient.

Read it For:
Unforgettably Unique and fascinating.

Don't Read it For:
The plot is fleeting and insubstantial

What makes this book stand out?:
The story illuminates different facets of the horrors of war and the culture that prevailed during that time. 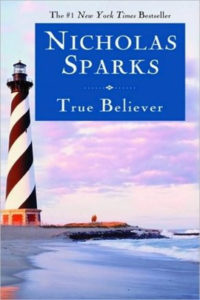 Nicholas Spark heals all the pains in love by his heart-warming romantic tales. This story is set in New York where a journalist and a simple Southern Librarian meets, the only thing common between them is being they have both being heartbroken before.

Read it For:
The difference in the character who unknowingly falls in love with each other is a wonderfully escapist romantic read.

Don't Read it For:
The denouement is not captivating at all. 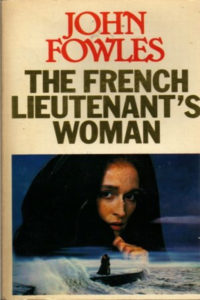 A harlot of a Lieutenant was pictured by the protagonist who falls in love with her simplicity though he is engaged to a wealthy and elegant woman.

Read it For:
Truly magnificent entertainment

Don't Read it For:
One of the main characters, Sarah is having a flawed character who is seen doing many things that are unnecessary for the plot.

What makes this book stand out?:
The bewildering plot will leave the reader perplexed. The open discussion regarding the character of soldiers during that time is really appreciating. 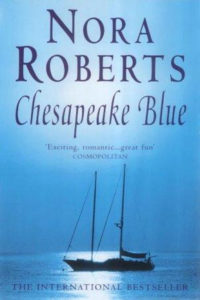 This romantic novel is set on Maryland’s Eastern Shore where the Seth Quinn proposes marriage to the town’s icy beauty, Drusilla.

Read it For:
Great Characters, fun and misty scenes.

Don't Read it For:
Predictable story.

What makes this book stand out?:
Each character of this book will become a part of you and you would find yourself being more attached to them with every page. It is so beautifully portrayed that this can be considered as to be one of the best Valentine’s day gift.

The Remains of the Day 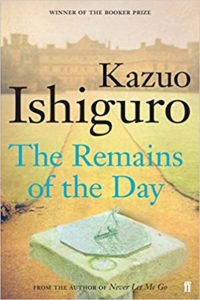 Steven, an aging butler who has been perfect at his job for thirty years. Under is an aging body, there lies a romantic soul which has remained unnoticed during all his life. In the twilight of his aging life, he knows about love.

Read it For:
A fine literary novel.

What makes this book stand out?:
The natural representation of life by the narrator makes it a standalone in the reader’s library. As the end draws nearer you will find yourself more gripped to the novel. The ending will surely give the reader goosebumps making it as to be one of the most romantic books to gift to the love of your life. 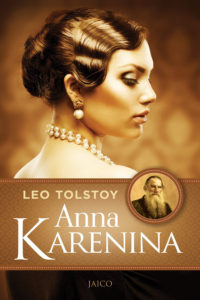 Anna who is trapped in a loveless marriage dangerously start an extramarital affair with the handsome Vronsky. Tragedy follows her and the love story becomes doomed as expected.

Read it For:
A memorable and surviving classic.

Don't Read it For:
The plot is a complex epic.

What makes this book stand out?:
The is an amazing novel which creates living characters who walk through the pages. The reader can recognize the wrong that prevails throughout but remains awestruck at the same time. This classic is counted among the best-selling Valentine’s Day romantic novel. 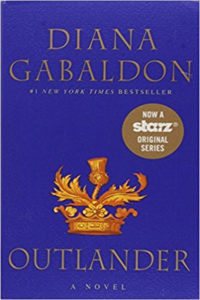 Authored by Diana Gabaldon this book depicts the life of Claire Randall who lives a double life, married to a man of one century and loves a man from another century.

Read it For:
A Powerhouse of time traveling romance which is filled with humor and affection.

Don't Read it For:
The Incredibly long story might leave you disheartened.

What makes this book stand out?:
The love story between the characters transcends logic and time. Their respect, commitment, and soul-touching love are awe-inspiring. 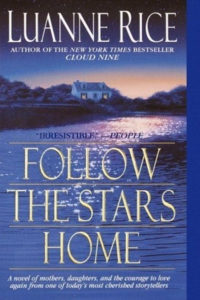 The middle-aged Diana who married a Lobster Fisherman repents her wrong choice which unfortunately ruined her life.  As tragedy strikes the brother of his husband tries to take undue advantage of her bad fortune.

Read it For:
The relationship between the characters that have been described will force you to reach for the tissue box.

Don't Read it For:
Unnecessarily lengthier

What makes this book stand out?:
The child that has been born with numerous disability is the steal in the book. The emotional downfall that the parents go through every day makes it a must-have in the library of a bookworm.