Rome is Italy’s capital which is known for its art, architecture and cultural symbols worldwide. The Colosseum is a strong reminder of the power of the Italian capital. Vatican City, headquarters of the Roman Catholic Church, which is the backdrop of many interesting books and movies.

The city is a deeply historical place, one with many cultural generations and even today, the sights there are marvellous to behold, unlike many other places in the world. We bring you a list of fiction books set in the Roman Empire that will make you feel you are right in the city experiencing all the history around you.

The Woman of Rome 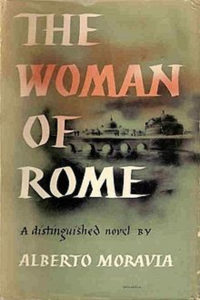 It is the story of Adriana, a simple girl who goes from modelling for a painter to become a prostitute and all the men in her life. The story is well-written and shows actual Rome under Mussolini. It has strong characters, showing how each of them takes advantage of the innocent Adriana, considering her their personal property, falling for her, being smitten by her.

Read it For:
It is a must-read. Readers who like romance or gut-wrenching emotional novels will surely appreciate this book.

Don't Read it For:
It might be a little slow for a few readers. Also, people who do not like romance novels shouldn’t go ahead.

What makes this book stand out?:
A simple story built on such a historical backdrop makes it one of the best fiction books set in The Roman Empire.

The First Man in Rome 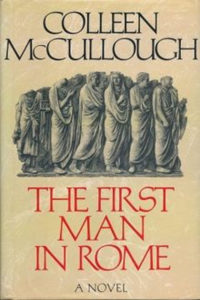 It revolves around two young people who go on to build the best empire known to Rome. It is pure fiction and speaks about two individuals, Marius and Sulla, the former wealthy but lowborn and the latter aristocratic but penniless. The plot revolves in sweeping momentum about how these two individuals along with a weird set of cast and characters, each having their own strong presence in the book, build their way on to the best Empire that Rome has seen.

Read it For:
Whether you like this book or not depends on how you like your characters and your endings. If you like vague and indirect prose, with inner deep meanings, then this one is surely for you.

Don't Read it For:
Subtlety or thrill cannot be found in this book. The writing might get boring for some readers.

What makes this book stand out?:
The simple way a heroic story is weaved into something both imaginable and impactful.

I, Claudius From the Autobiography of Tiberius Claudius Born 10 B.C. Murdered and Deified A.D. 54 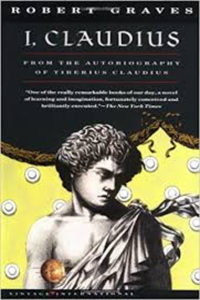 It is an autobiographical memoir of the great Claudius, where we see the inside events of his life. The stuttering Claudius is shamed by his own royal family and shunned as an outcast, due to which he is not targeted in any political wars or killings. It is a fascinating story that teaches us great moral and ethical reasons, mixed with historical values. It is one of the most popular fiction books set in the Roman Empire.

Read it For:
Reading about the great Claudius in a different setting, one that will help you understand the autobiography better.

What makes this book stand out?:
The book is appreciably written with good structured sentences and remarkable prose 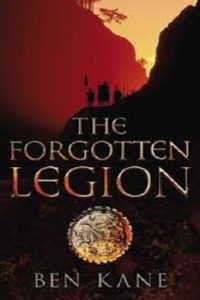 It speaks about four individuals in a corrupt and ancient Rome. Romulus is sold to gladiator school when he is thirteen, and his sister Fabiola becomes a prostitute; while Tarquinius is a warrior and soothsayer; leaving Brennus, who becomes the most feared gladiator after his entire family, is killed. The lives of this four bind together to become a powerful story which leaves the readers wanting for more.

Read it For:
Beautiful character descriptions, intricate plot design and a vivid storyline that puts you through all kinds of emotions

Don't Read it For:
A simple or basic story, it is not. If you are looking for a weekend binge or for a heading-out-the-door read, then this book is probably not for you. One must sit and mull over this book to enjoy its true essence.

What makes this book stand out?:
It is one of the popular fiction books set in the Roman Empire that will please the reader with every twist and turn of the plot. 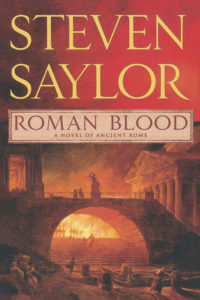 A strange case comes to Gordianus the Finder, one in which a wealthy man is killed in a brothel, and this case takes him around Roman streets to nobles and wise men, mere citizens to politicians and through the whole wicked maze of political corruption where the stakes are increased way beyond the common man.

Read it For:
A brilliant plot is woven around a good primary character to make us feel it like a mystery novel.

Don't Read it For:
Fans of traditional writing style might find it a little disappointing.

What makes this book stand out?:
Its story, which is topnotch in all essence. This is pure fiction writing, where the story is weaved to please the reader and all his senses.

Emperor: The Gates of Rome 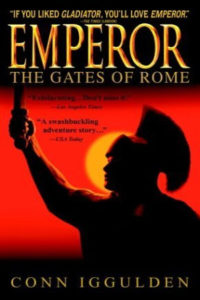 There are five books in the Emperor series which are all based in Rome and speak about late Roman characters in a new fictional light. The author talks about the life of Julius Caesar. The writing is very descriptive and gives us a chance to understand history in a breezy fictional way instead of poring over long volumes of books.

Read it For:
The story is weaved brilliantly, and it leaves you on the edge of your chair with every word.

Don't Read it For:
If you are expecting a standard historical fiction, then this book is not for you.

What makes this book stand out?:
Its simple yet brilliant plot, the way the narration takes place and the character pictorisation 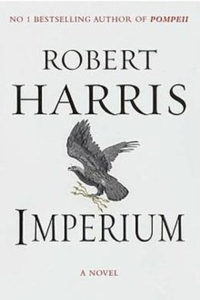 The story revolves around Marcus Cicero and his secretary Tiro who encounter a person victimized by a corrupt Roman governor, Verres. Tiro is a brilliant author and Marcus is one of the most spell-binding lawyers of his era. When they both set out on a mission to save this Sicilian, the most powerful of courtroom dramas ensues which leaves the readers gasping.

Read it For:
A well-written story and one of the best fiction books set in The Roman Empire.

What makes this book stand out?:
The story is expansive and is written craftily. 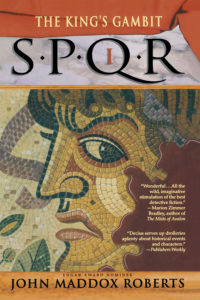 Decius Caecilius Metellus is a high-born commander who takes up the case of bodily harm to an ex-slave and a foreign merchant, which the otherwise violent-ridden society and the government couldn’t care less about. The story starts from there, where it unwinds into a massive tale of corruption, illegalness and drama. It is a must read for all thriller fans.

Read it For:
The beautiful characters weaved with their creative tales makes it a must-read for bookworms.

Don't Read it For:
If you do not believe in fate, luck, chance or alternate world ideas, then this book is not for you. 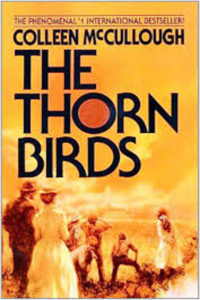 It speaks about three generations from Australia, at the heart of which is Meggie Cleary, who loves a parish priest that later rises into the inner circles of the Vatican, Ralph, and their love story. The plot revolves around the young couple’s yearning tale of passion and unfound love, where both of them know they can’t be together.

Don't Read it For:
It is essentially a romantic novel that is intermingled with history.

What makes this book stand out?:
The writing style is unique, but the story wins all the prizes. 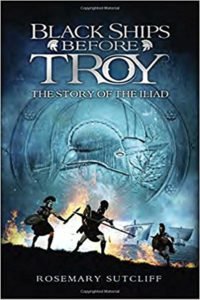 It is a powerful retelling of Homer’s classic poem, The Iliad. This book consists of the retelling of the myths of Troy- the apple of Aphrodite, the Trojan horse and Achilles’ heel. The book has become a cult classic, and it has fans worldwide even today making it one of the most popular fiction books set in The Roman Empire.

Read it For:
It is a well-written descriptive novel of the great story of Troy retold.

What makes this book stand out?:
Its impressive storyline and a plot that will make you feel good and satisfied.