Fiction has always been one of the most sought-after genres of books all over the world. Everyone, at some point or the other, has read some-or-the-other fiction story that they were able to relate immensely. Fiction novels and short stories have always made people get stuck into it. Be it a love-story or a psychological thriller or a science fiction, this genre has left no bounds unexplored, and readers have approved and accepted all with open arms. Among all the books that were released over the years, there are particular favorites of the readers which made the books the best sellers. So, all the bookworms and the people who are fond of reading here is a list of books on fiction which would give you the ultimate collection.

The list of 10 best-selling books on fiction would allure anyone to buy one and indulge in it. The amalgamation of exquisite thoughts and the oceanic stock of words fall in the right places to inspire, capture and arrest the attention of the readers’ right from the first line. So let’s which are the masterpieces of literature that made places in the hearts of people and continue to be the best-sellers. 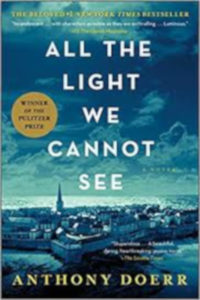 The story revolves around the far connected life of blind Marie and Warner. While Marie had to flee with her father because the Germans occupied Paris, Warner was an orphan boy who could fix radios and has built a tracker. He travels to Saint-Malo where he comes across Marie.

Read it For:
This story is the story of illumination of the odds and one of the most dazzling works of Anthony Doerr.

Don't Read it For:
There is too much sweetness in the story and kind of lacks practicality and realism.

What makes this book stand out?:
This book stands out to be a humble and cute love-story with a good use of vocabulary and is one of the best on fiction. 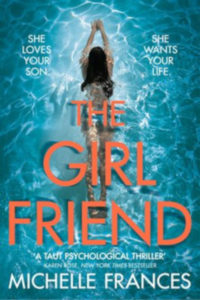 This is a confusing story of two friends where one of them is in the pursuit of the other’s life. When Laura who has a successful life with everything, his son meets Cherry who hasn’t led a contented life and she wants Laura’s life by hook or by crook. This is why the tragedy strikes and thus the lie changes their lives forever.

Read it For:
The twisted relationships shown in the story are a bit different than what you would normally get to read. It’s a treat for those who like something different.

Don't Read it For:
Understanding the twists and the storyline might be a challenge for some.

What makes this book stand out?:
Written by Michelle Frances, this book is worth a read with its unique story and all the twists and turns that come along.

The Palace of Illusions 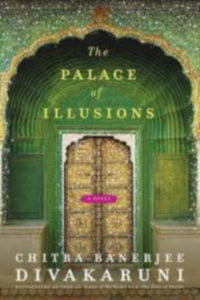 Written by Chitra Banerjee Divakumari, this novel has elaborated Mahabharata and has presented the story from Panchali’s point of view. But what this novel states is a human story full of magic.

Read it For:
The book talks about the life of a woman born in the patriarchal society falling prey in the hands of destiny. The life of Draupadi that was spent through a friendless childhood and a complex friendship with Krishna who is Mysterious and her marriage to her secret attraction towards one of her husband’s opponent would enthrall the readers completely.

Don't Read it For:
But one should definitely avoid if they are allergic to the touch of mythology. 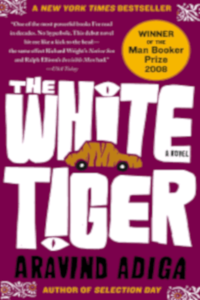 The protagonist Balram Halwai is a small town man who had to leave education because of a bad financial condition. Life went on for him and he landed in Delhi as a cab driver. Due to the cultural shock that he gets in Delhi, he ends up murdering and stealing money after which he leaves for Bangalore where he starts up his business.

Read it For:
The dark and hilarious way makes this book stand out to the audience.

Don't Read it For:
The negativity might seem dark and thus this book should be avoided by the dark indulgent.

What makes this book stand out?:
This book written by Aravind Adiga is a winner of Booker Prize. The story-line has been selected pretty well because it can relate to every common man. 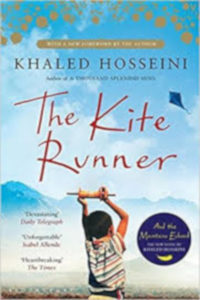 Khaled Hosseini is one of the most celebrated authors of fiction and when he brought forth The Kite Runner, the readers adored it in a way he would have never thought. The story revolves around amidst the ethnic Kabul background where Amir, the son of a wealthy merchant who creates a revolution to stick by his friend who is the son of his father’s servant.

Read it For:
The powerful and unusual classic makes it a must-read for anyone. It celebrates friendship in a very beautiful manner.

Don't Read it For:
Can get boring at times with the book moving mainly on a similar wave-length.

What makes this book stand out?:
What makes the book stand out is the simple essence of the sweeping story of the celebration of friendship and family love which is amalgamated with the concept of the son overpowering over father. 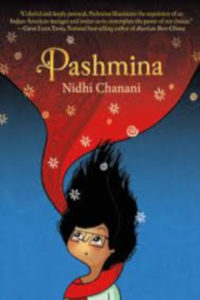 The story revolves around the life of a girl called Priyanka whose mom abandoned her with a lot of questions. There is a link with India but what is that link? This is the question that engulfs her mind the most. She is busy imagining the backdrop of her mom’s birthplace until she finds a Pashmina in an abandoned suitcase that takes her to a whirl and twirl ride of India.

Read it For:
The book shows the country in a more vivid sense than ever. And the sweet story will touch your heart easily.

Don't Read it For:
The language is too ‘kiddish’ and thus, a person who likes involving in difficulty should avoid the book.

What makes this book stand out?:
Like the drape, the writer of the book Nidhi Chanani weaves this story with great care. A sweet book with the storyline as smooth as the Pashmina itself. 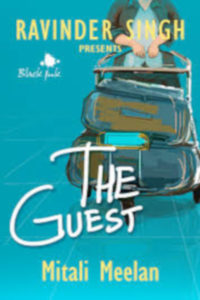 Presented by Ravinder Singh, this is a story of a teen girl who has an exciting life. This is not the end, that exciting life is uprooted by the Canadian guest who comes home suddenly. But the impact would be good or bad is the main question.

Read it For:
Ravinder Singh has always been the first choice of many readers, and this time he is presenting Mitali Meelan who has proved the ability to arrest the attention of the readers. This book has been selling high mainly to the teen readers.

Don't Read it For:
It won’t have the same impact on the grown-up leaders and those who are used to more practical reading. 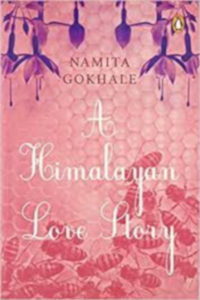 Written by Namita Gokhale, this is a story of a girl names Parvati who is orphaned at adolescence. She is adopted by the headmaster uncle but soon leaves her foster home to end up in a new prison- the prison of marriage.

Read it For:
This is a tale of unrequited love and vagaries of human heart that can be connected by everyone. The guy, who has always loved her, though sets a challenge to gain her back but he fails. This is not a tale told by an idiot, but a tale of exile which is wrenching.

Don't Read it For:
The book is definitely not for the soft-hearted.

What makes this book stand out?:
The essence of love makes it a major stand out and, thus, should be read without fail. 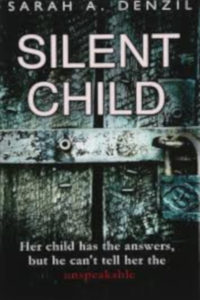 When Emma found her son Aiden’s coat is pulled out of water but his body was never found. Years after the incident, Emma was settling down to lead a happy life, his son comes back as a proof that he was taken and not killed.

Read it For:
But Emma has no idea that in a small village where she lives, who can do such a heinous deed. Her son, who knows everything, cannot speak a word because the secrets are too dark to keep. Read it to know the reason behind his abduction.

Don't Read it For:
The suspense might get irritating after a while.

What makes this book stand out?:
This is a thriller and not for the weak hearts. The mystery and thrill is bound to keep a person gripped and thus makes this fiction written by Sarah A. Denzil, a must read. 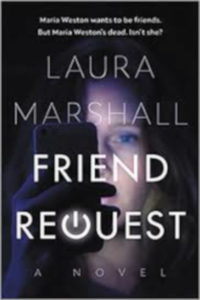 Receiving a request from a dead person is heart-stopping, isn’t it? This is what happens to be the main storyline of the book. Years after Maria Weston went missing and were thought to be dead, Louise has lived her life covering the secret. She is later forced to discover that after so many years of disappearance, Maria has returned and that is where the thrill lies.

Read it For:
What happens next? Was she really dead? All these questions arise in one’s mind and thus involve the readers completely. This book is a complete thriller.

Don't Read it For:
The only reason that you should not read this book is that the story involves a lot of chaos and everyone might not like that.